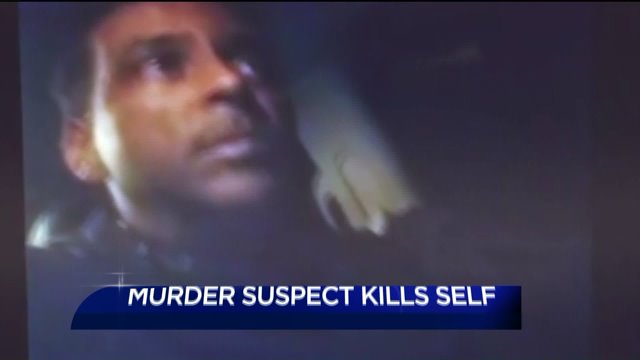 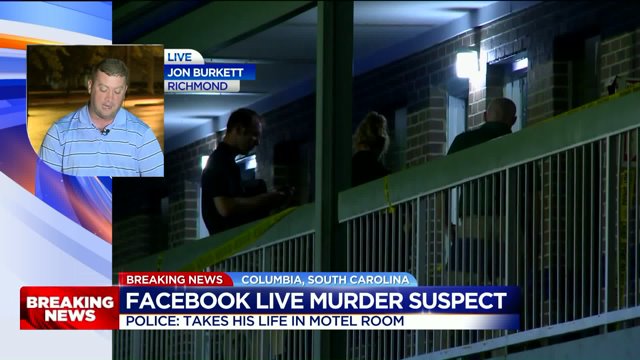 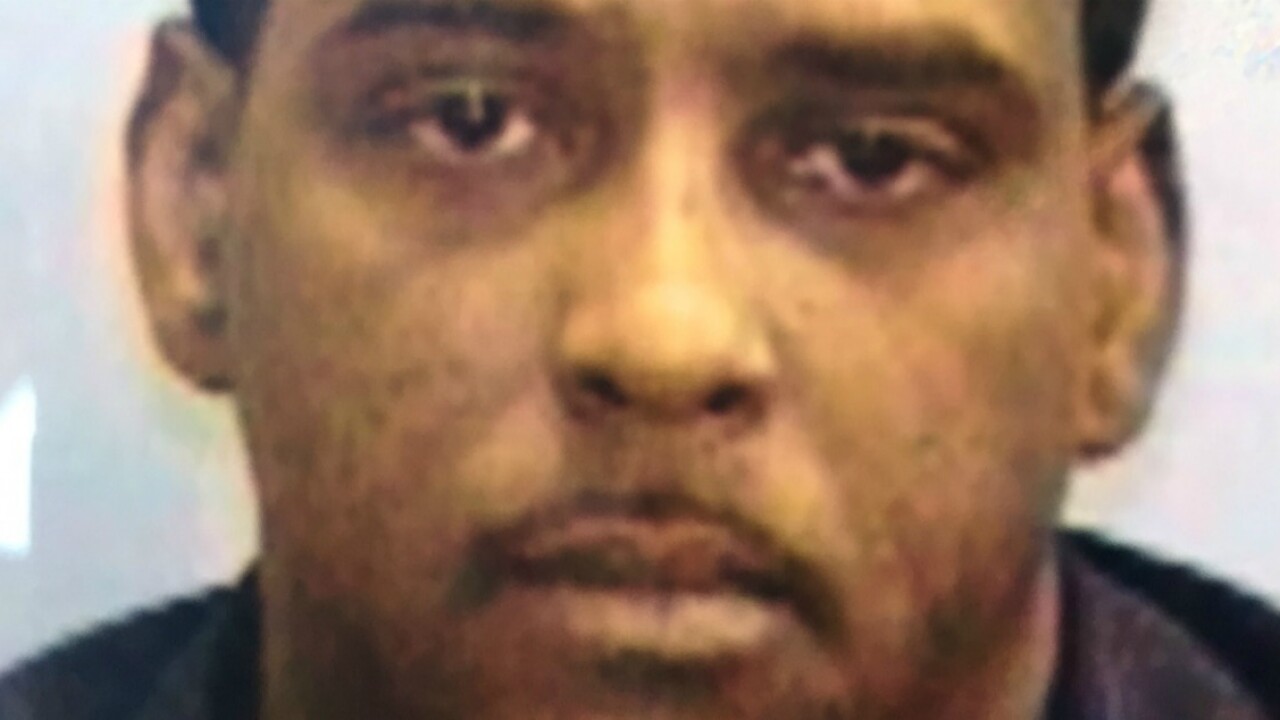 RICHMOND, Va. -- The man wanted for killing his son, and shooting his ex-wife inside a Norlina, North Carolina home Tuesday morning is dead, according to Norlina Police Chief Taylor Bartholomew.

Police said Earl Valentine committed suicide after being surrounded by investigators while inside a Columbia, South Carolina motel room Wednesday evening. A tip led police to the hotel.

Investigators say U.S. Marshals and local law enforcement officials surrounded the motel and tried to talk Valentine down, but he shot himself. Police say he died on the scene.

"Our SWAT team set a perimeter and just before our SWAT team was able to enter the room they heard a shot," said Sheriff Leon Lott.

Chief Bartholomew said Valentine traveled to Richmond after the murder Tuesday, then headed down to South Carolina where it is known he has family and friends.

Valentine is accused of kicking in the back door of his ex-wife’s Norlina, North Carolina home early Tuesday morning and shooting her in the chest. He also fatally shot his 15-year-old son, police said.

He recorded a confession on Facebook Live minutes after the shootings, saying he killed his wife.

"I don't feel no remorse for what I did… That *bleep* had it coming," he said.

Police say what Valentine didn’t realize is that his wife is still alive, but his 15-year-old son, who he's accused of also shooting, didn't make it. She is in the hospital, recovering.

As he drove away from the scene, Valentine made a cold and calculated confession.

"She dragged me down to nothing. I loved my wife, but she deserved it," Valentine said in the Facebook video.

The victim's family has set up a GoFundMe page to pay for the 15-year-old's funeral expenses.

Stay with CBS 6 for the latest on this breaking news.