RICHMOND, Va. -- No one was injured in an early-morning house fire on Monument Avenue, near Westmoreland Street, in Richmond's West End.

The initial fire call came in just after 3 a.m. Tuesday from the 4600 block of Monument Avenue.

Fire officials said firefighters had a hard time fighting the flames because the home was packed with personal items and debris.

That  made it nearly impossible for them to enter the home to fight the flames. Firefighters instead were forced to battle the fire from the roof.

Three fire crews responded to the house fire, making it a three-alarm fire.

A man who lived in the home was not at home when the fire broke out.

The fire was marked under control at around 6 a.m. 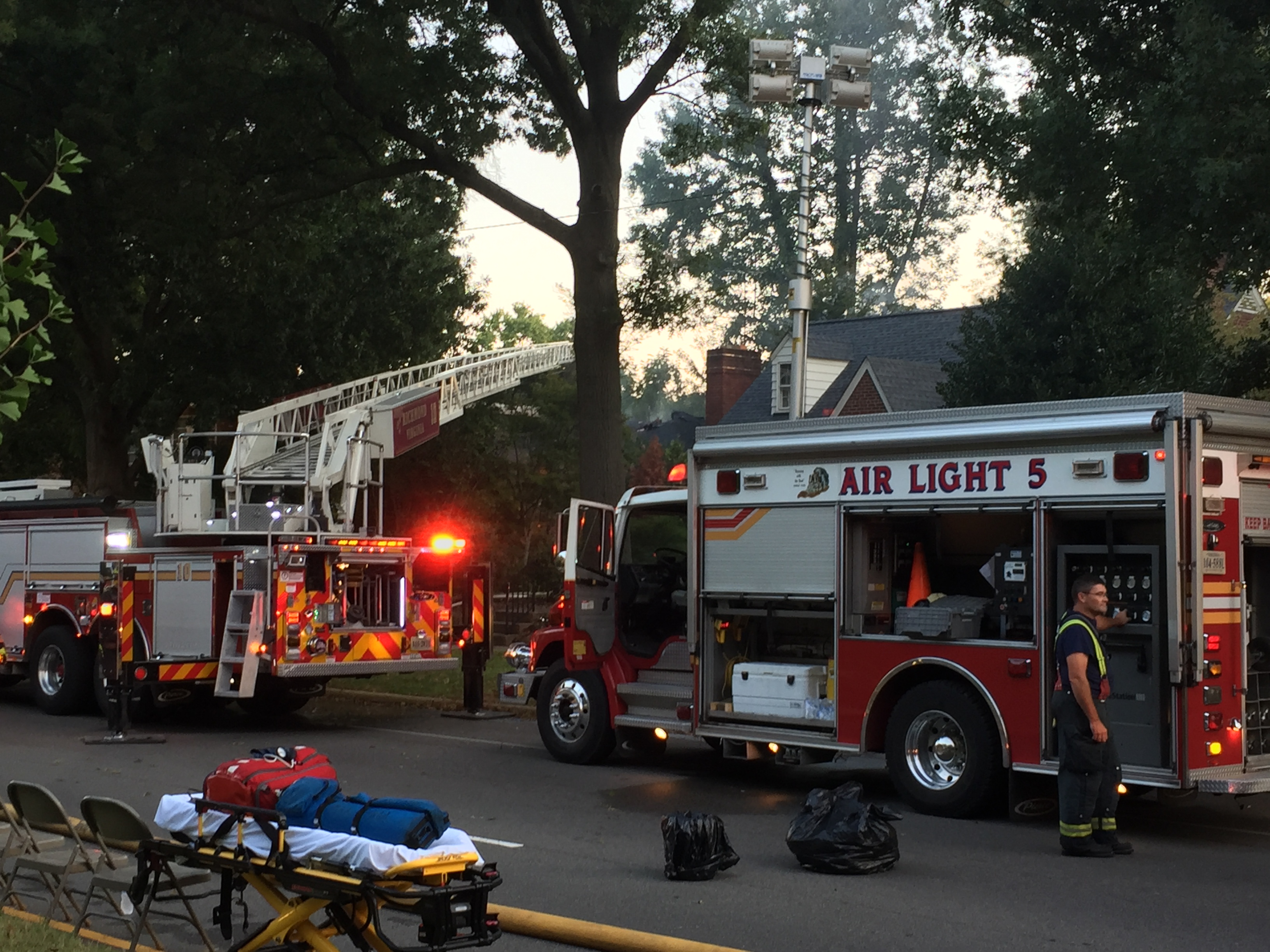