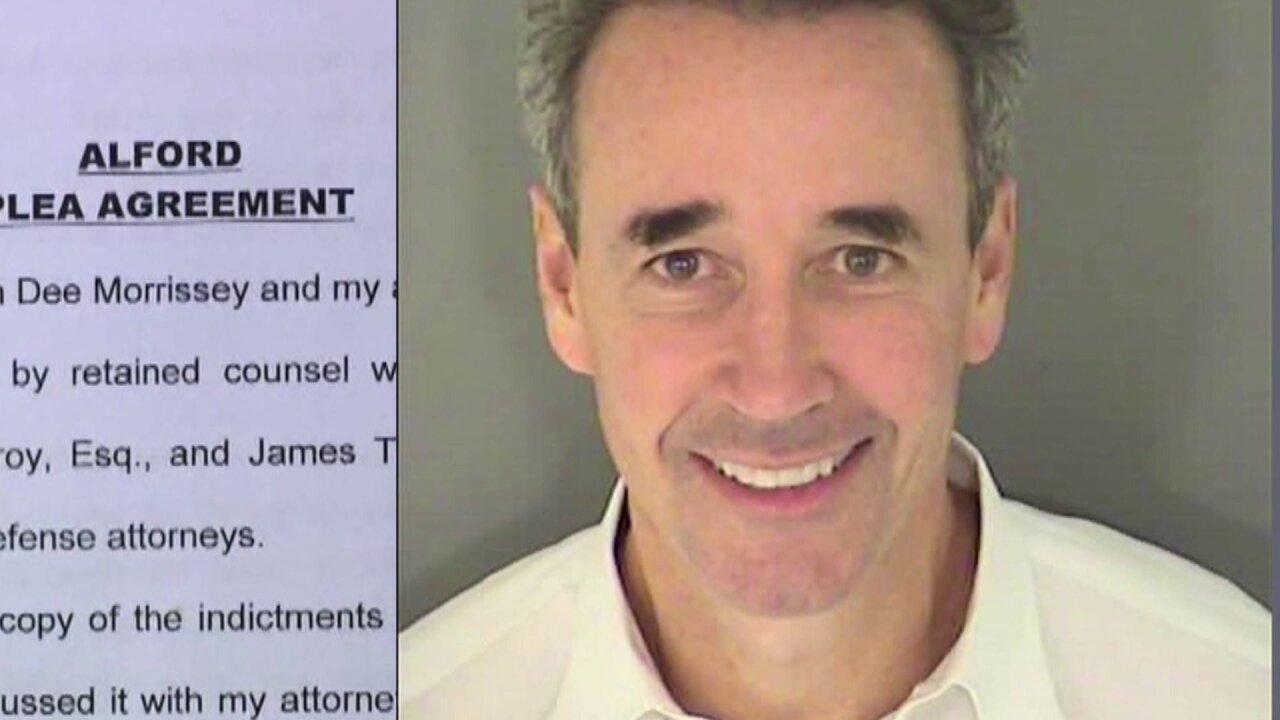 RICHMOND, Va. -- During the past several years, Richmond has received national attention - and beyond - for being a great place to live, visit, party and play.

Of course, there's the photo of our perennial misguided missile, Joe Morrissey, likely the politician with the most mugshots since DC Mayor Marion Barry.

News of this week's poll by Christopher Newport University’s Wason Center for Public Policy moved on the Associated Press wires and was even picked up by the UK Daily Mail.

Great. Just great, I'm thinking. The last time I could recall seeing RVA on the international stage was when we hosted - quite brilliantly - the UCI bike race.

You may recall three summers ago Joe getting busted for having a sexual relationship with a 17-year-old, brand-new assistant in his law office he'd had his eye on.

He denied it and she denied it, even though prosecutors had tons of alleged texting and sexting evidence, including Morrissey bragging to a friend that he had all-caps sex with her on the conference room table "AND THEN ON THE FLOOR FOR GOOD MEASURE!"

Meanwhile, the girl was texting a friend (lower-case) the same thing about the double action, freaking out a bit because the sex was unprotected. She got $70 from Morrissey for a morning after pill, according to the graphic texts from the prosecution included in Morrissey's plea agreement.

Joe told me and everyone else the texts were fakes, ginned up by a jilted lesbian lover. They were hacked! High-tech lynching, and all that!

After he pleaded guilty to contributing to the delinquency of a minor - thereby avoiding a fistful of felonies - we learned the girl was pregnant.

No, Joe told me, no way would he deny being the daddy!

"Have you ever known me to hide anything at all?" Joe told me during a 2014 interview. "You think for a moment if that child was mine, I would run from that?"

Well, yeah. Just like you didn't have sex with that now-pregnant girl, Joe.

But there's nothing new here.

Every few months in Morrissey's long and storied career, there's been a Dumbo eruption.

Cited for contempt of court 10 times for being unprofessional, inappropriate, and dishonest. He’s been jailed for it several times.

Early-on antics included losing borrowed assault-style weapons and failing to report the disappearance promptly. One of the weapons later turned up in the possession of a heroin dealer.

More recent antics include wielding a closed-chambered AK-47-style rifle - with high-capacity magazine in place and his thumb inside the trigger guard - on the floor of the General Assembly (gasps!) to make a point about the dangers of these weapons. (It was the same point he was trying to make years earlier with the borrowed firearms when they were lost or stolen.)

In addition, his political jockeying to keep his state-delegate gig after his sex-crime bust and subsequent plea deal was so brilliantly shameless, it should be taught in bent politics school.

Of course, he married the girl after the baby was born - and after proud-papa Joe famously provided a bizarre, plantation-style, "Gone With The Wind" photo of him, the girl and the baby to stunned members of the media.

The happy couple - with a 40-year age difference - has since had another child together.

Fisticuffin' Joe likes to say he'll fight for you, and he has helped a lot of felons get their voting rights back.

But really, he's best at fighting for himself - and, really, fighting himself.

He's given himself so many punches, he should have a cauliflower brain.

He's also given himself name recognition, which is where that P.T. Barnumesque lead has come from.

As the city gains national respect and momentum - and willing investors - do we really want to elect a one-man circus to lead our city?

There are other choices. People with vision and integrity and honor who aren't competing for the national mugshot crown.