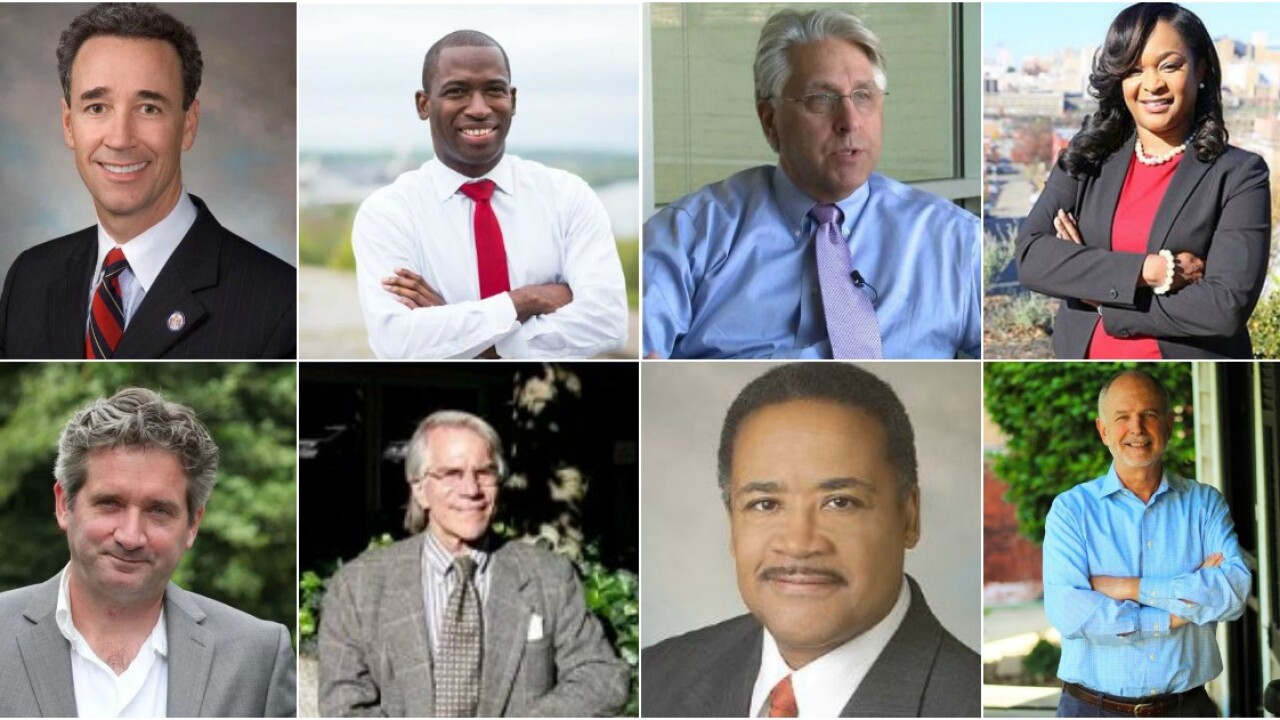 RICHMOND, Va. – Richmond’s next mayor should focus on fixing city schools and making city government work better, according to a new survey of voters by the Wason Center for Public Policy at Christopher Newport University; the same center found earlier this week that candidate Joe Morrissey has a “solid lead” in the race.

The survey also found that voters are pessimistic about whether city government listens to them, and if it is working to improve the neighborhood – although this opinion differed among racial lines.

The most important leadership quality voters said they want is “honesty and transparency in decision-making.”

That was followed by the desire to have an innovative mayor who is creative in problem-solving.

When it comes to issues important to the voter, education was the winner. In an open-ended question, 35% of voters volunteered school-related issues as their top concern, with city finances next at 19%.

Asked to rank a list of issues, fully 81% said fixing the schools was most important, followed by making the city government work better (68%), improving the relationship between the mayor, City Council and School Board (67%) and reducing crime (65%).

“Richmond voters are clear on their priorities for their next mayor: education and a better-working city government,” said Dr. Quentin Kidd, director of the Wason Center. “The candidates who can convince voters that they will make the schools better and make City Hall work should be able to gain ground in this crowded election.”

How some issues rated differed according to the race of voters surveyed.

Black voters are more interested in seeing improvements in the Richmond schools (87% say it is a very important issue) than white voters (73%).

Forever the impassioned subject in Richmond, the poll also found that Richmonders would rather The Diamond be renovated than a new stadium built. But if a new stadium were built, the majority of people want it to remain on the Boulevard.

You can read the entire poll here.

Eight candidates are vying for mayor in the Nov. 8 election.

The eight candidates running for mayor.

A majority of the candidates have given a nod to the importance of education on their platforms.

Candidate Stoney released his entire plan to transform public education and strengthen Richmond schools back on August 10. You can read that in its entirety, here.

In it, Stoney acknowledged that city Mayor does not control school policy, and said “that many of the critical decisions impacting children are a responsibility of the School Board and Superintendent of Richmond Public Schools.”

“But the Mayor can still play a critical role in championing and supporting the success of Richmond Public Schools—not only by funding the system, but by filling critical gaps in support services and addressing deep-seated community factors that impact school success,” Stoney said.