CHESTERFIELD COUNTY, Va. – Chesterfield Police have launched a death investigation after a woman was found dead inside a Bon Air home Tuesday.

Police sources tell CBS 6 the 31-year-old woman was found by a family member who called police around 7:40 p.m. 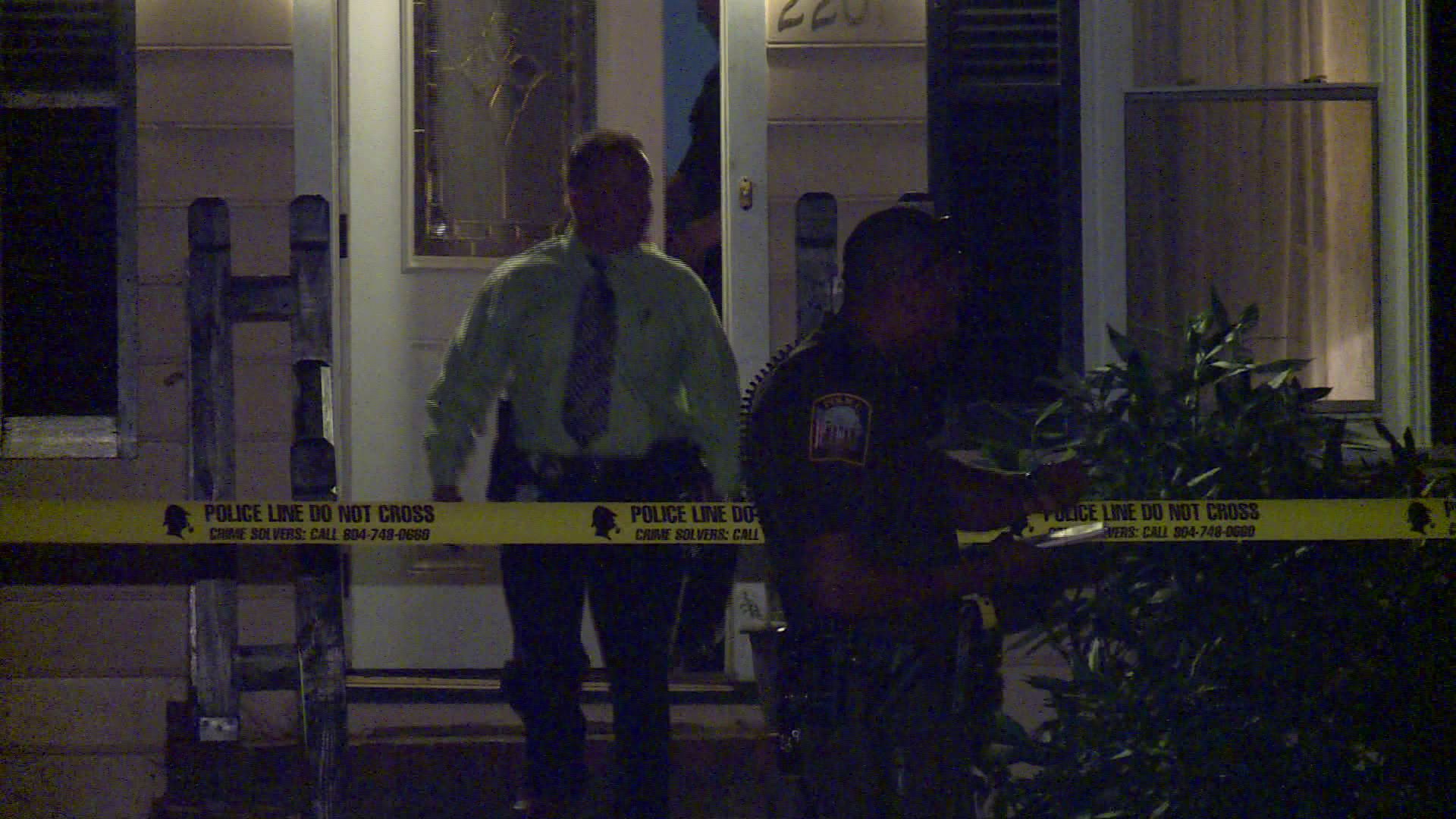 Officers responded to the home on Quarterstaff Rd., near Jousting Lane in the Early Settlers subdivision.

Police said they don’t suspect foul play in the death, but the Medical Examiner’s Office will make an official cause of death in the case.