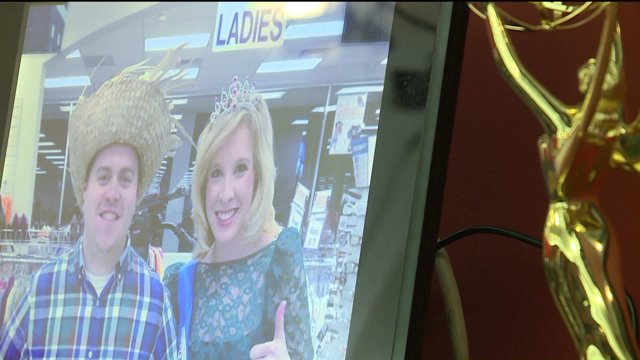 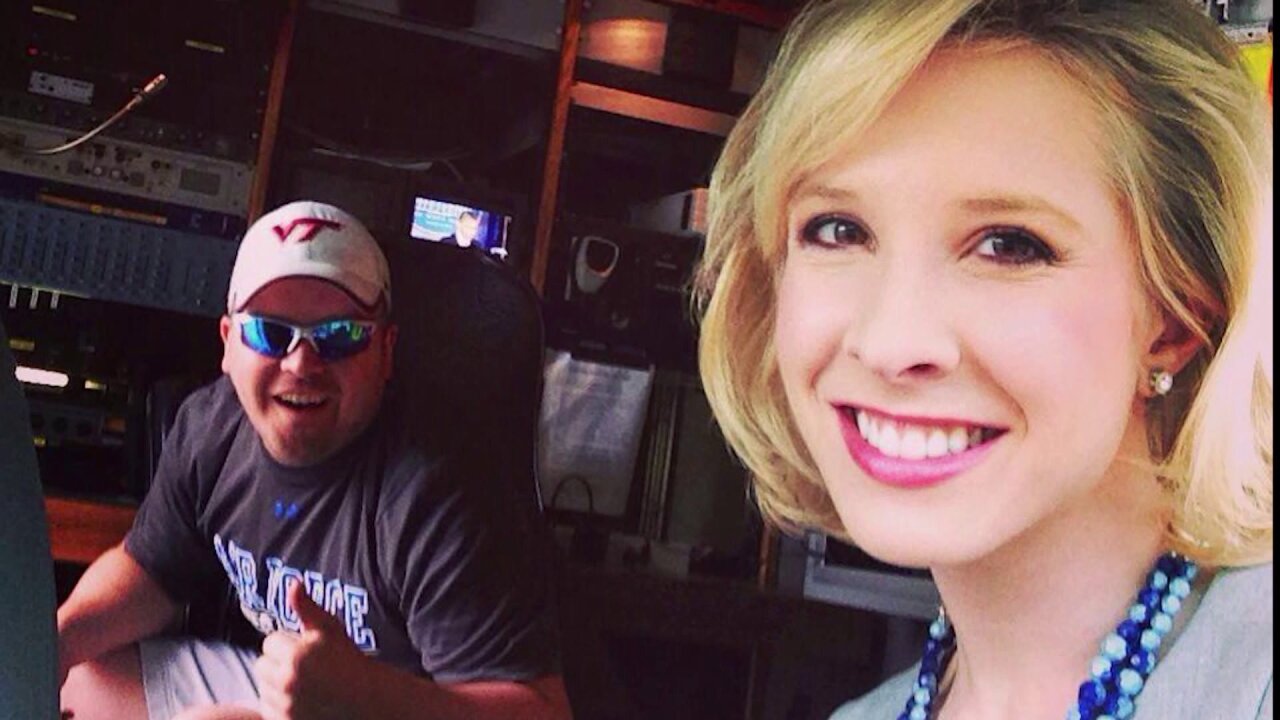 ROANOKE, Va. -- A Virginia television station and community continues to heal one year after a Roanoke reporter and photojournalist were shot and killed on live-TV.

WDBJ reporter Alison Parker and photojournalist Adam Ward were shot to death by a former co-worker while they were conducting a live interview at Smith Mountain Lake on August 26, 2015.

The third victim in the shooting, Vicki Gardner, survived after being shot in the back.

Kimberly McBroom was on the anchor desk that day.

“It’s been a journey for all of us,” McBroom said. “We’ve been through a lot, but we’re a tough crew.”

The shooting was witnessed by thousands of viewers on that sunny Wednesday morning, but Alison’s parents, Andy and Barbara, weren’t watching.

“We've made it a point that we will never see it,” Barbara Parker said.

CBS 6’s Brendan King sat down with the Parker’s in the WDBJ news studio now named after their daughter and her friend, “Studio A.” The reminders of that day are constant for them and the pain is still very real.

“I miss talking to her and texting her every day,” Andy said. “It`s the new normal. You have some good days and not so good days. That`s just how it's going to be for the rest of our lives.”

Senior Reporter Joe Dashiell was tasked with writing Alison and Adam’s obituaries just moments after the news of their deaths was announced.

“'It was hard to come to work,” Dashiell said. “Some people have said, ‘I can`t believe you carried on in the midst of this tragedy'.”

The station was lauded for the way it handled the aftermath of the shootings, both on the air and behind the scenes. But, a year later, WDBJ looks like a very different place.

The news director and general manager are both gone, and a new owner has taken over. But Alison and Adam have not been forgotten.

In the past 12 months, the pair has won a posthumous Emmy award and there have been countless dedications and memorials.

There’s a memorial for them at Bridgewater Plaza, the site of the shooting. It’s still a popular tourist destination, but it’s a place the Parker’s say they’ll never return to.

“We have great memories of the kids there growing up,” Barbara said. “It was a really idyllic time being out there, and we prefer to have those memories. We`ll never be out there.”

After Alison’s death, the Parker’s retired from their day jobs and have focused their efforts on gun control.

Despite the tragedy, they say it’s made their community stronger.

“If anything we are closer now to the people here,” Barbara said.

McBroom said coworkers now hug each other, just because.

“There`s definitely a tighter bond,” she said. “We were friends before that, but we really need to lean on each other after all of this.”

After the loss of such promising young lives, friends, son, and daughter – a year later – Adam and Alison would want the show to go on.