HENRICO COUNTY, Va. – Henrico Fire responded to the scene of a vehicle fire that spread to a near-by home in Henrico’s West-End Tuesday evening.

Fire officials said just before 5 p.m., they were called to the 2500 block of Vandover Road. 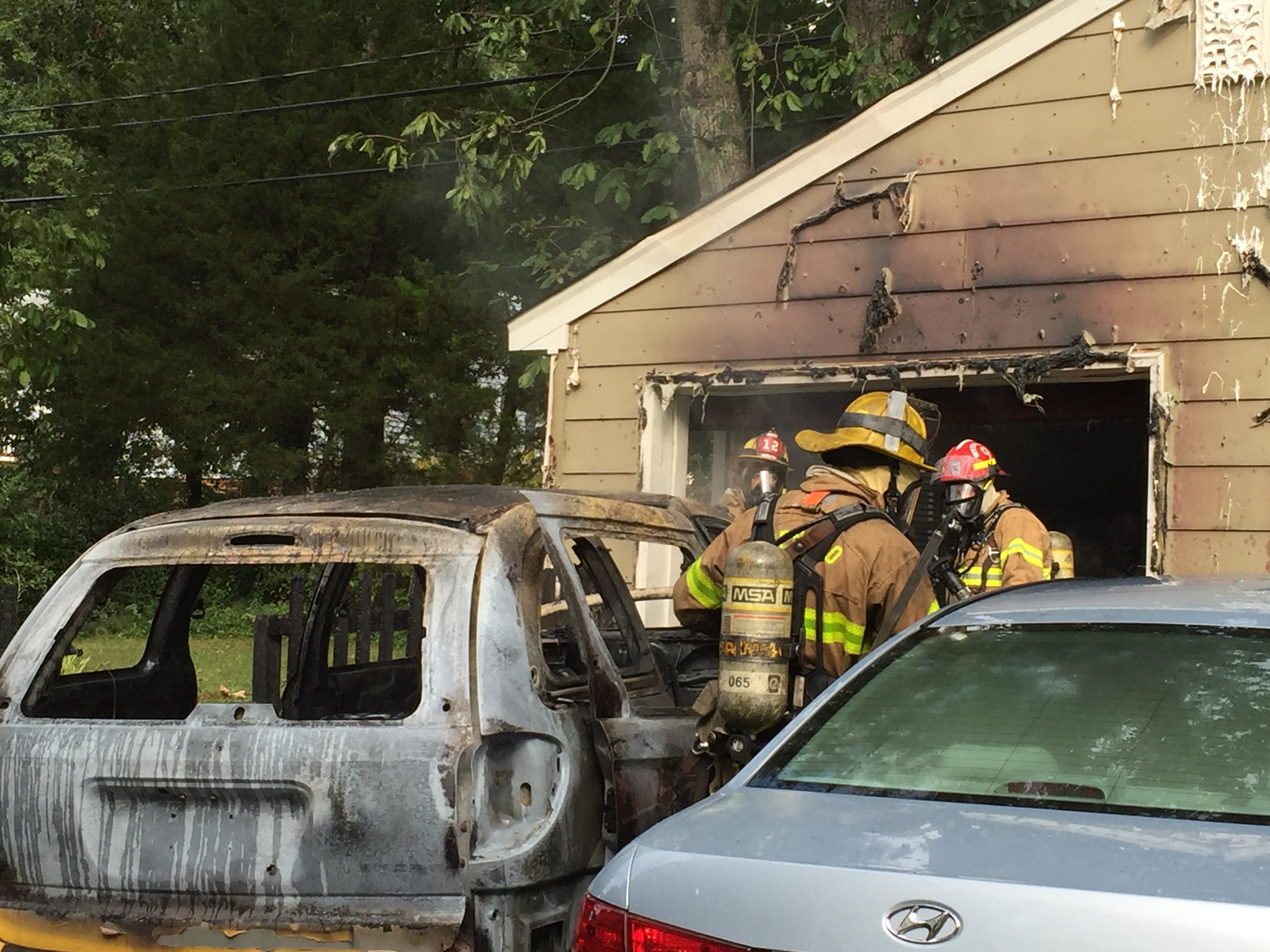 Once crews arrived to the scene they found a car on fire in the driveway.

The fire spread to another vehicle in the driveway, the rear of the home, and a detached garage. Firefighters were able to bring the blaze under control.

Units are still investigating the fire and checking for hot spots on the scene.