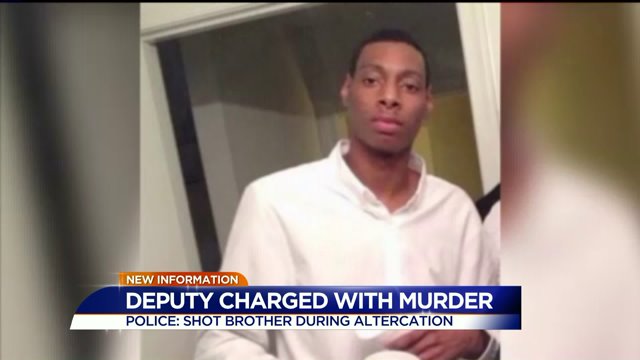 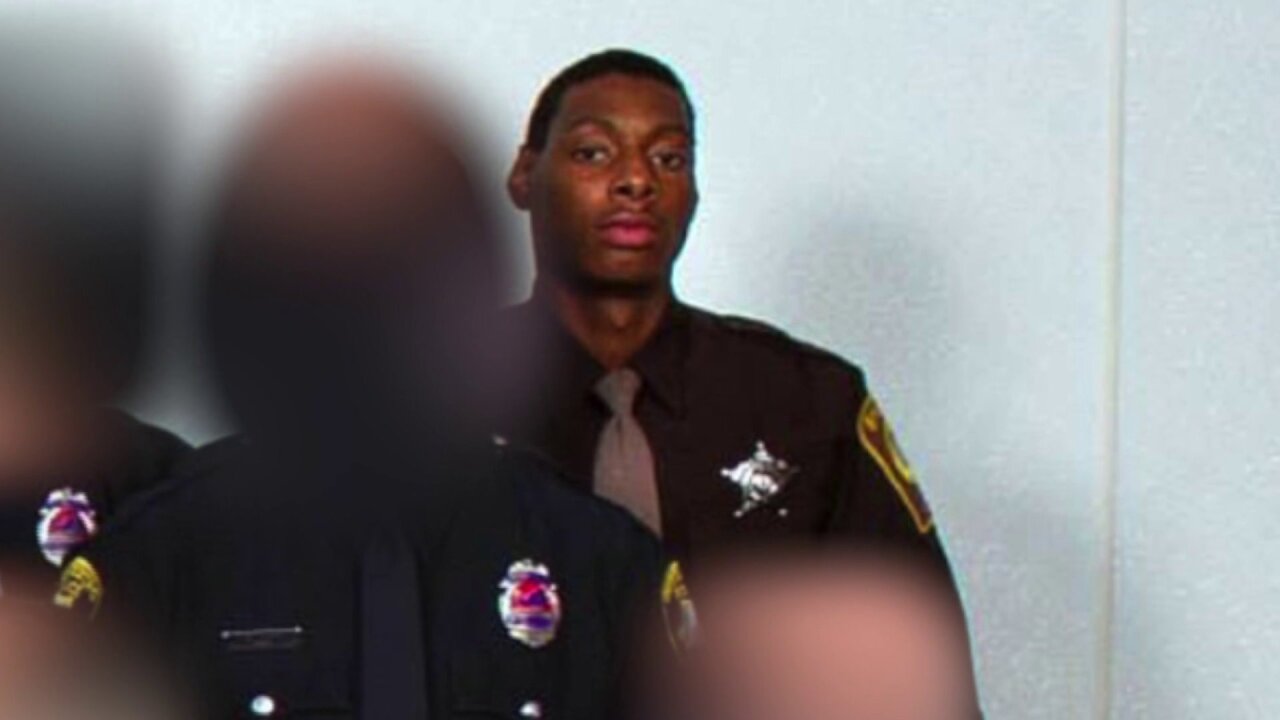 DINWIDDIE COUNTY, Va. -- Dinwiddie County residents say they are shocked after a one of their Sheriff's Deputies was charged in the murder of his brother Sunday morning.

Former Dinwiddie Sheriff's Deputy Terrell Coles, 24, has been charged with second-degree murder after an altercation with his older brother, Brandon Coles, 25.

Magon Henshaw, a friend of Terrell Coles said he was the school resource officer at Sutherland Elementary and he will be sorely missed.

“Amazed, I mean just totally out of character for him to be involved in something like that. He's a quiet guy; the kids love him at the school. It just gave me goose bumps," she said about the news.

Neighbors say Terrell is the father of a young baby girl and they believe that girl and her mother were at home at the time of the shooting.

Henshaw said there was never any indication that he and his brother had problems, but you never know what’s going on in someone’s personal life.

"You never know what goes on behind closed doors, so everybody’s speculating, but we don’t know. There were only certain people who were involved.”

Henshaw says all Terrell ever talked about was being a law enforcement officer and that she and others will reserve judgment until everything plays out in the courtroom.

When asked if she had a message for her friend, Henshaw told Coles he still has friends in his corner.

"Terrell you have a lot of people behind you, if there’s anything you need just reach out and let us know.”

Officials with the Dinwiddie County Sheriff's Office said Coles had been a deputy since 2012, but he was fired after his arrest Sunday morning

Coles is being held at Meherrin River Regional Jail in Alberta, Virginia without bond. His next scheduled court appearance is on August 30.

This is a developing story. Anyone with additional information can click here to report a news tip.