DINWIDDIE COUNTY, Va. -- Dinwiddie Sheriff's Deputy Terrell Coles, 24, was arrested and charged with the second-degree murder of his brother.

Brandon Coles died at the scene.

The shooting was reported at about 3 a.m. Sunday.

"At some point during the altercation a weapon was retrieved and Terrell Coles shot Brandon Coles, fatally wounding him," Virginia State Police spokesman Sgt. Steve Vick said. "Terrell Coles is currently being held in the Dinwiddie County Jail without bond."

"Terrell was very helpful. I used to catch his dogs for him when they got loose and he used to help me out with my dog. We just treated each other like good friends and good neighbors,” said Brown. “Me and the Coles are just like family."

Officials with the Dinwiddie County Sheriff's Office said Coles had been a deputy since 2012, but he was fired after his arrest Sunday morning.

Sources tell WTVR CBS 6 the father of the brothers is a Virginia State Trooper.

"I've been knowing them all my life. They're very nice people. All of them,” said Brown. "I was very hurt that that did happen."

This is a developing story. Anyone with additional information can click here to report a news tip. 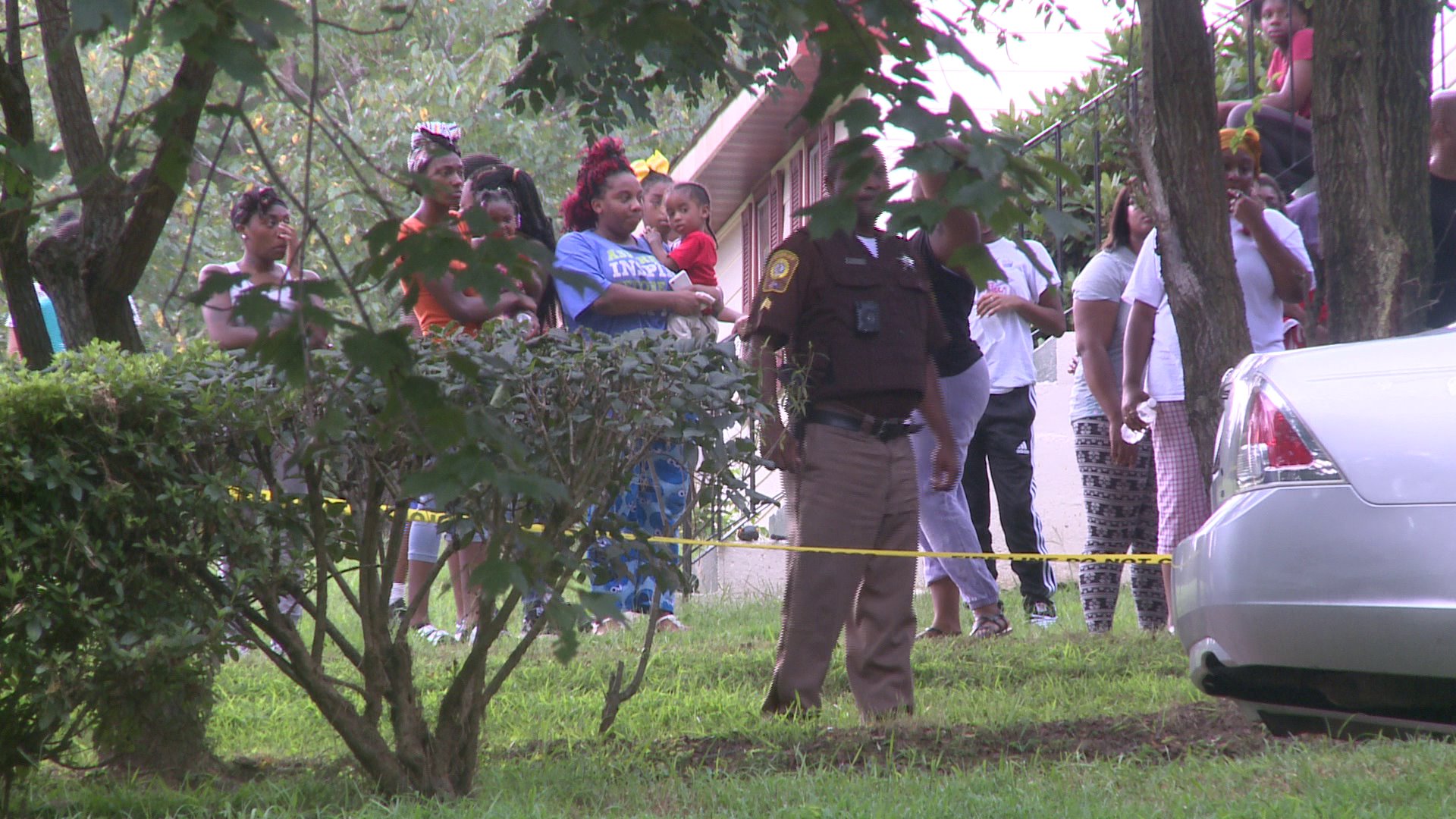