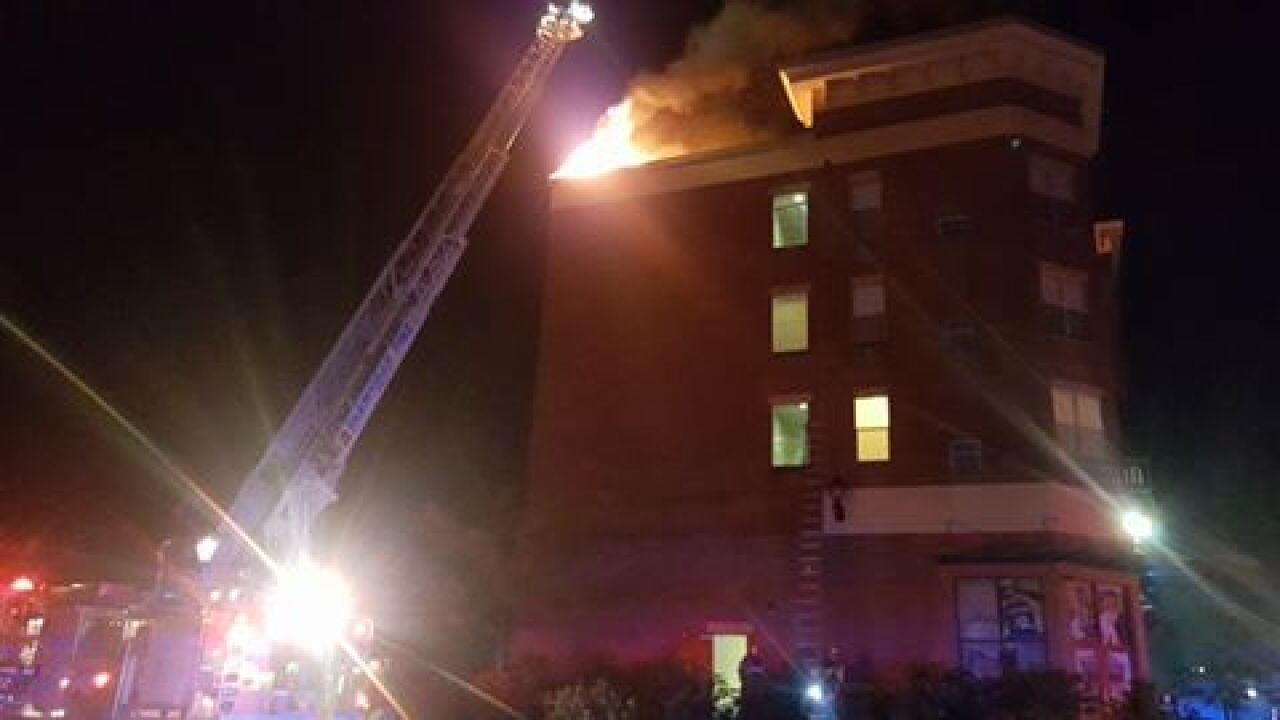 FARMVILLE, Va. — A Longwood residential housing complex was evacuated Monday night after a lightning strike caused a fire at the facility.

The fire at the Longwood Landing Complex, prompted a significant response from the Prince Edward County Fire Department.

A lightning strike has caused a fire in the Longwood Landings complex. Please evacuate the area.

The fire caused the school to evacuate the building and the area affected by the blaze.

Longwood says the fire has been extinguished and they are working with affected students. There is no word on the extent of damage to the building at this time.

New students are scheduled to arrive to campus on August 20th, and classes are set to begin August 24th.

Fire crews have extinguished the fire at Southeast Landings, and RCL is working with affected students.