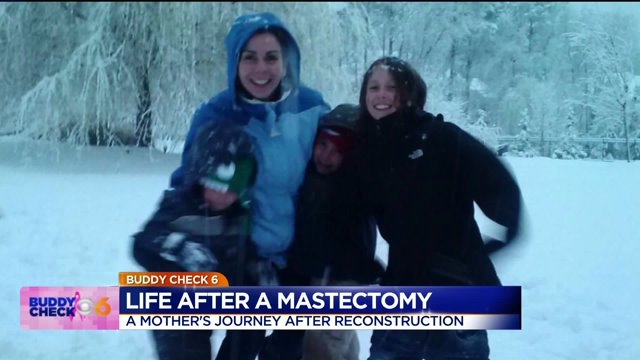 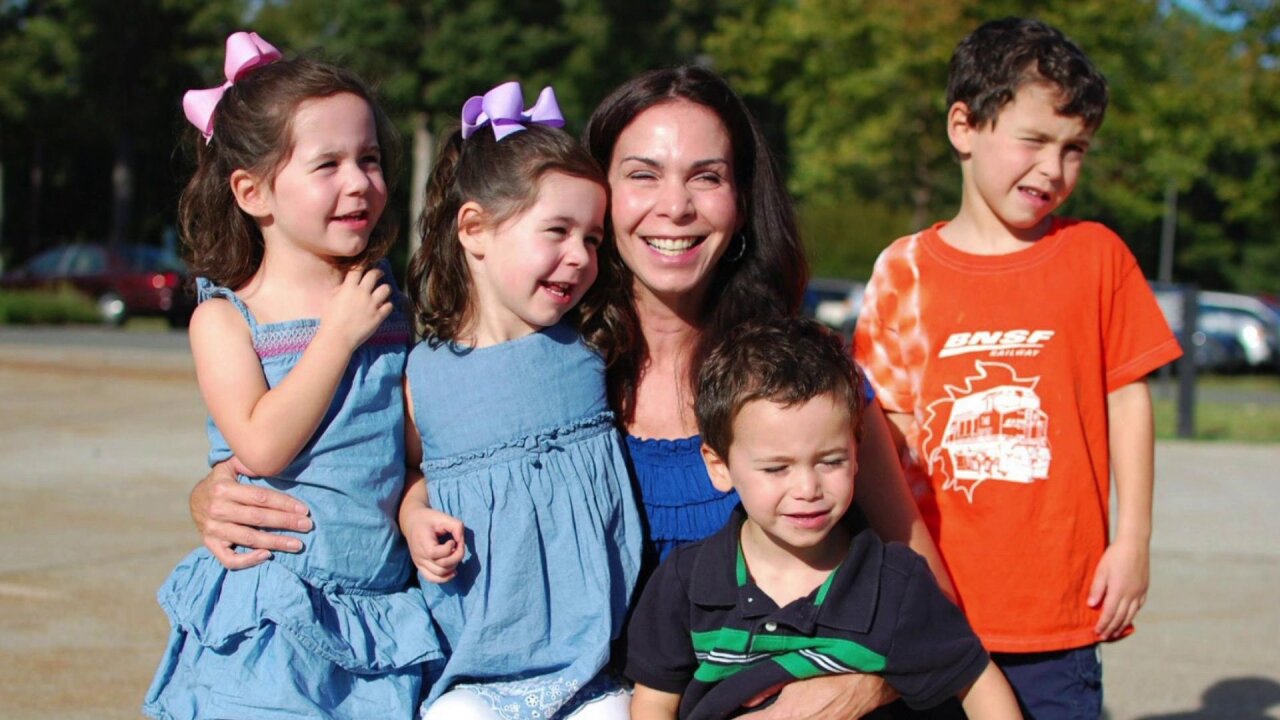 RICHMOND, Va. -- It's been a tough year for a Chesterfield mother of four, including triplets, who was diagnosed with breast cancer in February.

“I was scared for my kids more than anything,” Cindy Long said.

Long would first have a lumpectomy on her right breast.

Cindy Long and her children.

"I called it my bad breast," Long said. "I've always had issues with this breast because of dense tissue and fibrocystic issues."

However, this time it was cancer and Long underwent a mastectomy.

Then then her life would be turned upside down again when her only brother died in a freak car accident on Easter.

Before his death, Long said her brother helped her make one her toughest decision: to not only have the mastectomy, but microsurgical breast reconstruction.

“I was like, 'Oh, I have four kids. I shouldn't take this time for myself,'" she remembered. "I talked with my brother and he said, 'This is what you need to do.'"

The microsurgical reconstruction procedure involves transferring the tissue from the lower stomach and moving that tissue to the breast.

“When you have this kind of reconstruction, it's easier for the patient to move on and not have that constant reminder that they have breast cancer, " Dr. Santosh Kale, a plastic surgeon at VCU Massey Cancer Center, said.

Dr. Kale, who is the only doctor at Massey center performing microsurgical breast reconstruction, said the advantages are the reconstruction can happen right after a mastectomy on the same day and that patients are using their own tissue, instead of breast implants.

"Implants, they eventually fail," Dr. Kale said. "They can have problems with scar tissue that builds up around the implant or issues related to infection."

That was something that was in the back of Long's mind.

"With implants, I didn't want to have this looming surgery in 10 to 15 years to have a replacement,” she said.

It's been three months since Cindy’s surgery and she feels even better.

“I love the fact I can stand in front of my kids. I may have a scar or two, but they see I’m whole and better than I was before,” said Long.

Click here to learn more about this type pf treatment.