Parents aren’t practicing what they preach by texting while driving, study finds 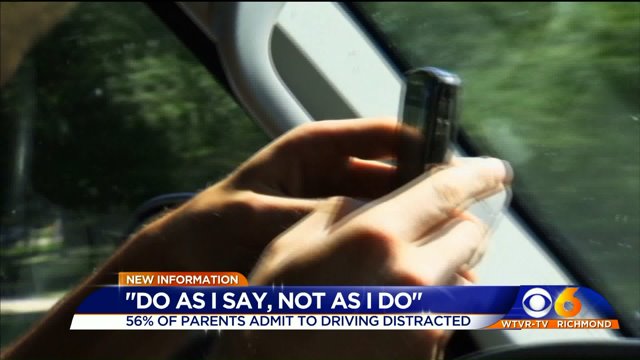 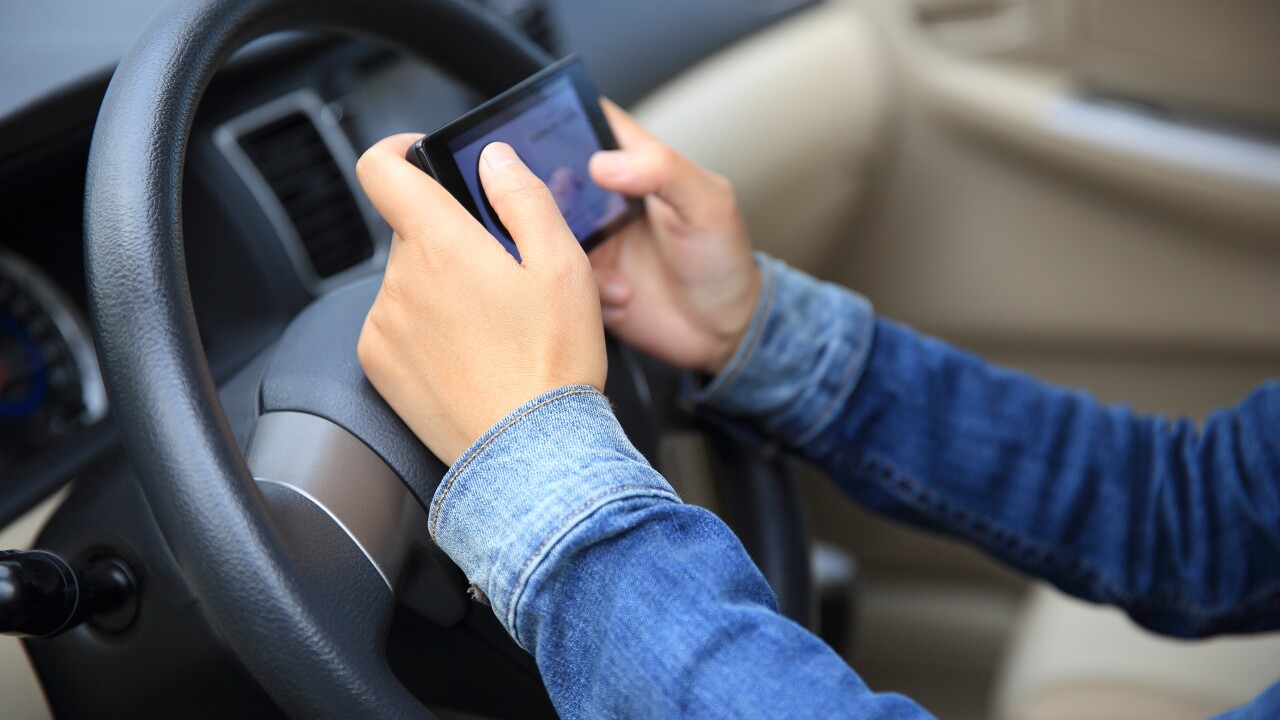 RICHMOND, Va. -- By now, it is pretty clear that using your smartphone while driving down the road is tremendously dangerous, especially for teens with little experience on the roadways.

Many parents make sure their teen drivers are aware of the dangers of smartphone distracted driving, but a new study finds many parents are not practicing what they preach.

A poll run by Common Sense Media found that 56% of parents admitted to checking their phones behind the wheel of a vehicle, CNN reports.

Experts said of those that admitted to driving while smartphone distracted, 95% said they had done so while their children rode in the car with them.

The poll found that 51% of teens said they've seen their using their phones while driving.

Janet Brooking, Executive Director of Drive Smart Virginia, said parents should be better driving role models for their children because both kids and teens learn habits from observation.

Drive Smart Virginia suggested making your teen sign a "driving contract," which ties driving privileges to behavior behind the wheel. The group said requiring teens to keep their smartphone out of reach while behind the wheel should be a part of the contract.  Leaders suggested that parents sign the contract too.