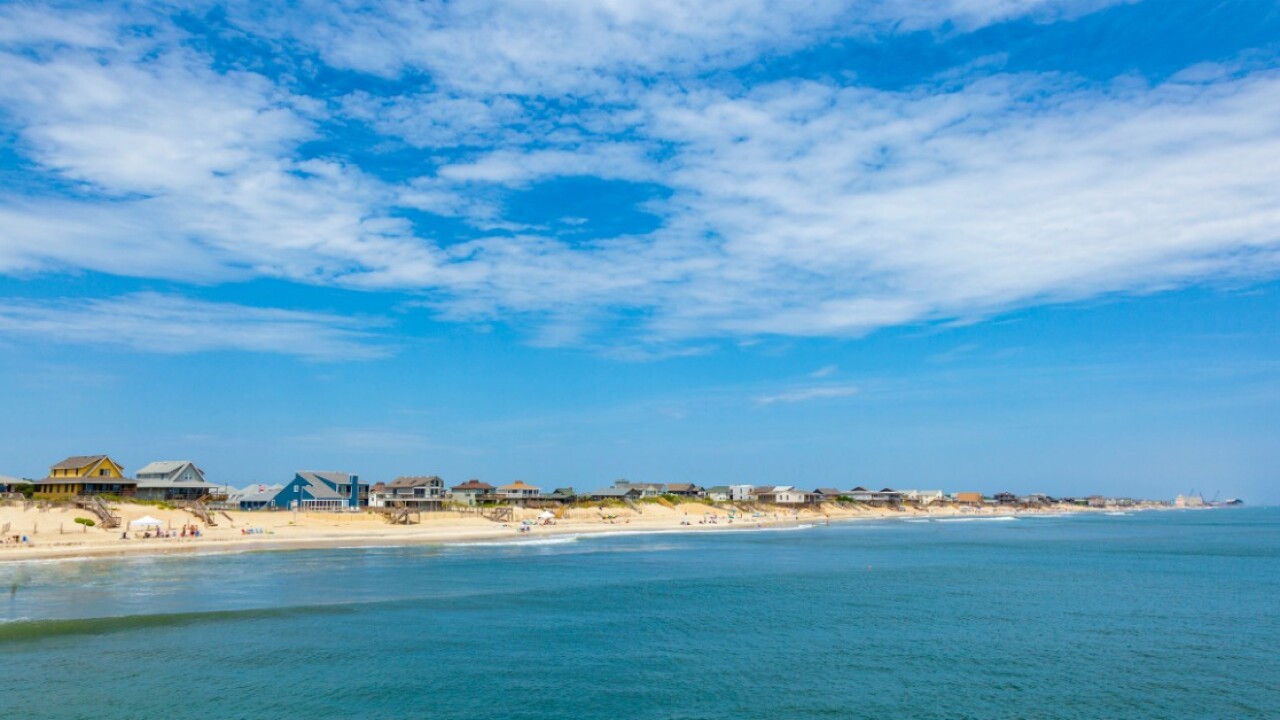 His family had been vacationing on Carova Beach when a storm started. They were in the process of taking shelter in the car when the son was struck.

The boy died from traumatic injuries at a hospital in Virginia Beach despite efforts to resuscitate him, Melton said.

In recent years, 23 to 48 people have died from lightning strikes annually in the United States, according to data from the National Weather Service.

The boy’s death in North Carolina would be the 21st lightning death in the United States so far in 2016 — 12 of the deaths have occurred in July.