Family: Killer called man by name before shooting him outside Richmond nightclub

RICHMOND, Va. -- The family of a man who was shot and killed while working at a nightclub in Richmond’s East End is pleading for the public to come forward with information.

Officers were called around 2 a.m. for an emergency call about a person shot at the Black Tie Social Club in the 2800 block of Nine Mile Road.

Officials said officers found Michael A. Minor, 45 of the 4900 block of Goddin Circle, unconscious and not breathing. He had suffered an apparent gunshot wound and was pronounced dead at the scene.

Stratford said her son was an employee at the club where he was shot.

“He was closing up and business as usual. The guy shot him in the head and he fell and that was it,” she said fighting back tears.

"Detectives are in the early stages of the investigation, but, at this time, they believe the motive for the shooting was robbery," Richmond Police spokeswoman Susan Rowland wrote in an email.

Minor’s family said witnesses told them he might have known his masked killer.

“The shooter called him by his name before he killed him,” said Minor’s sister Caressa Jennings,” He said Mike, shot him in his head and dropped dead.”

Minor coached youth football with the RichCity Spiders who said on their webpage, “The Spiders lost a great coach last night to a senseless act of violence.” 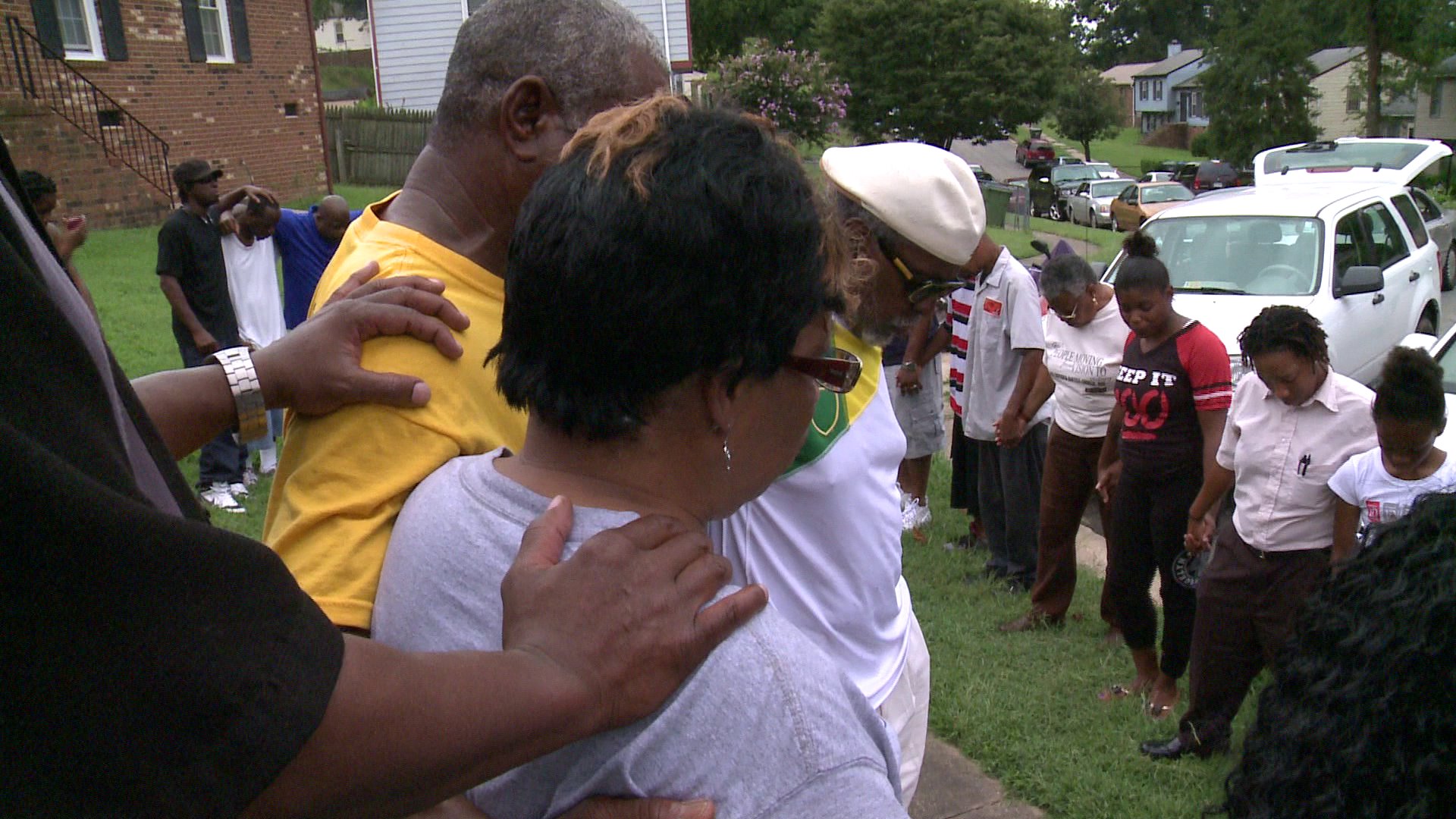