Fire crews were dispatched to the 20300 block of Stonewood Manor Drive just before 12:508 a.m. for a house fire.

"Fire crews arrived to find heavy smoke coming from the front door and the attic. Firefighters entered the home and found heavy smoke conditions and fire in a first bathroom," Chesterfield Fire and EMS spokesman Lt. Jason Elmore said. "The fire was quickly extinguished and it was determined that the fire started as a result of a malfunctioning clothes dryer. It took crews approximately twenty minutes to get the fire under control."

Elmore said no one was injured.

The displaced and are being assisted by the Red Cross. 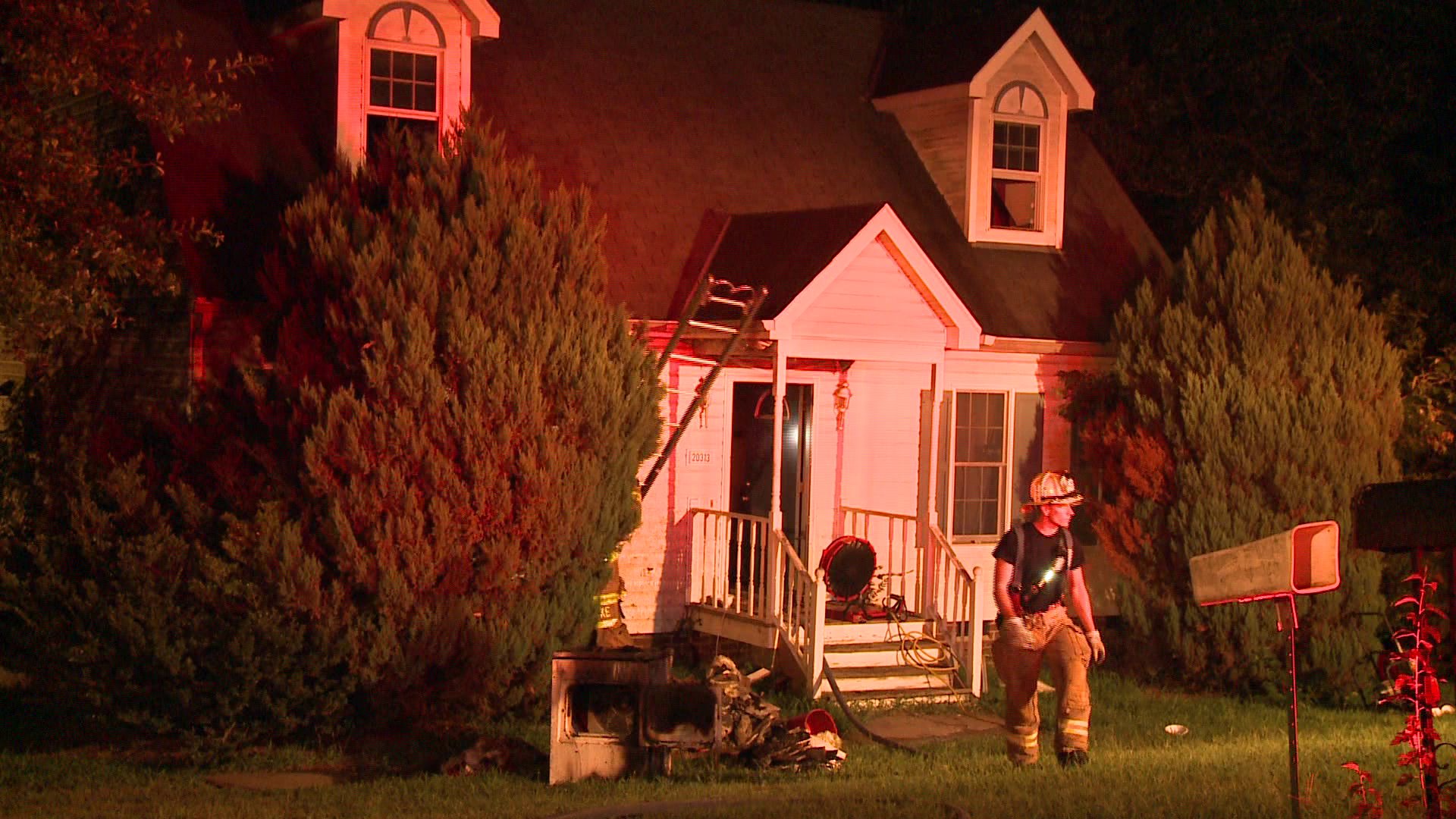