Suspect arrested, 4 men wanted after man shot in the back near VCU bookstore

RICHMOND, Va. -- Police have arrested a 20-year-old man and are searching for four other suspects after a man was shot in the back near the VCU bookstore on West Broad Street earlier this month.

They found  a man lying in the street suffering from an apparent gunshot wound to the back. He was taken to the hospital with non-life-threatening injuries.

Officials said D-Vonn A. Reaux, of the 3700 block of Lucky Lee Cres North in Chesterfield County, turned himself in to authorities Tuesday at RPD Headquarters.

Reaux was charged with attempted murder and use of a firearm in the commission of a felony.

Police said 20-year-old Kiante M. Smith and 22-year-old Montrell Graves, both of Chesterfield County, are wanted in connection to the shooting and are considered armed and dangerous.

Each is wanted on charges of attempted murder and use of a firearm in the commission of a felony.

If you see Smith or Graves, all police immediately. Do not try to approach them.

“Detectives have been working strong leads since the incident, and this arrest brings us one step closer to clearing this case,” said Lt. Jason Hudson with the Major Crimes Unit. “However, there are still two suspects at large, who are wanted in connection with this shooting, and two more whom we need the public’s help to identify.”

VCU issued a campus-wide alert urging students and staff to stay indoors and avoid the area.

Witnesses told WTVR CBS 6 the shooting stemmed from argument after Club 534 mansion let out, but police have not confirmed that information. 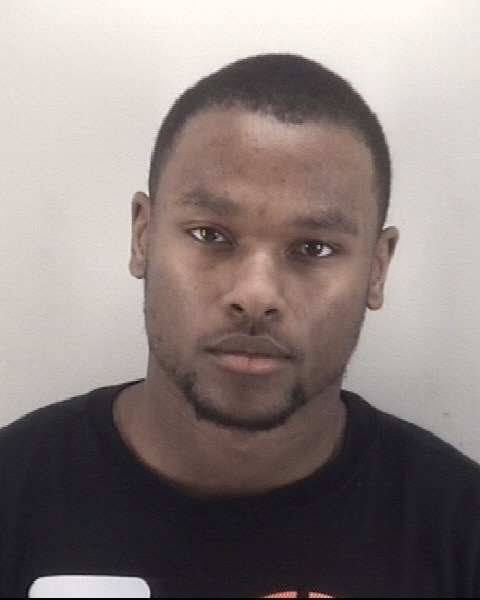 A 24-year-old man was killed in a triple shooting early last Sunday morning not far from the July along 1300 block of West Broad Street.

A Richmond Police spokesman said that shooting was likely sparked by an argument between two groups of people.

Erik R. McCorkle, 24, of Highland Springs died as a result of the shooting, police said. A man and woman were hospitalized.

SHARE on social media to SPREAD THE WORD!
37.551751 -77.451375
Copyright 2022 Scripps Media, Inc. All rights reserved. This material may not be published, broadcast, rewritten, or redistributed.