HENRICO COUNTY, Va. -- An armed man who was holed up inside a home in Henrico County Friday afternoon is now in police custody.

The incident unfolded at a home on Rodney Road located off Staples Mill Road near I-64.

Police sources told WTVR CBS 6 News a man had barricaded inside the home and refused to come out.

"He was also threatening his own life," Burkett said. "According to sources, begging police to shoot him."

One law enforcement source said the subject may have as many as three weapons inside the home.

Traffic was shutdown on Rodney Road as police negotiated with the subject.

He eventually surrendered and was taken into custody without incident. 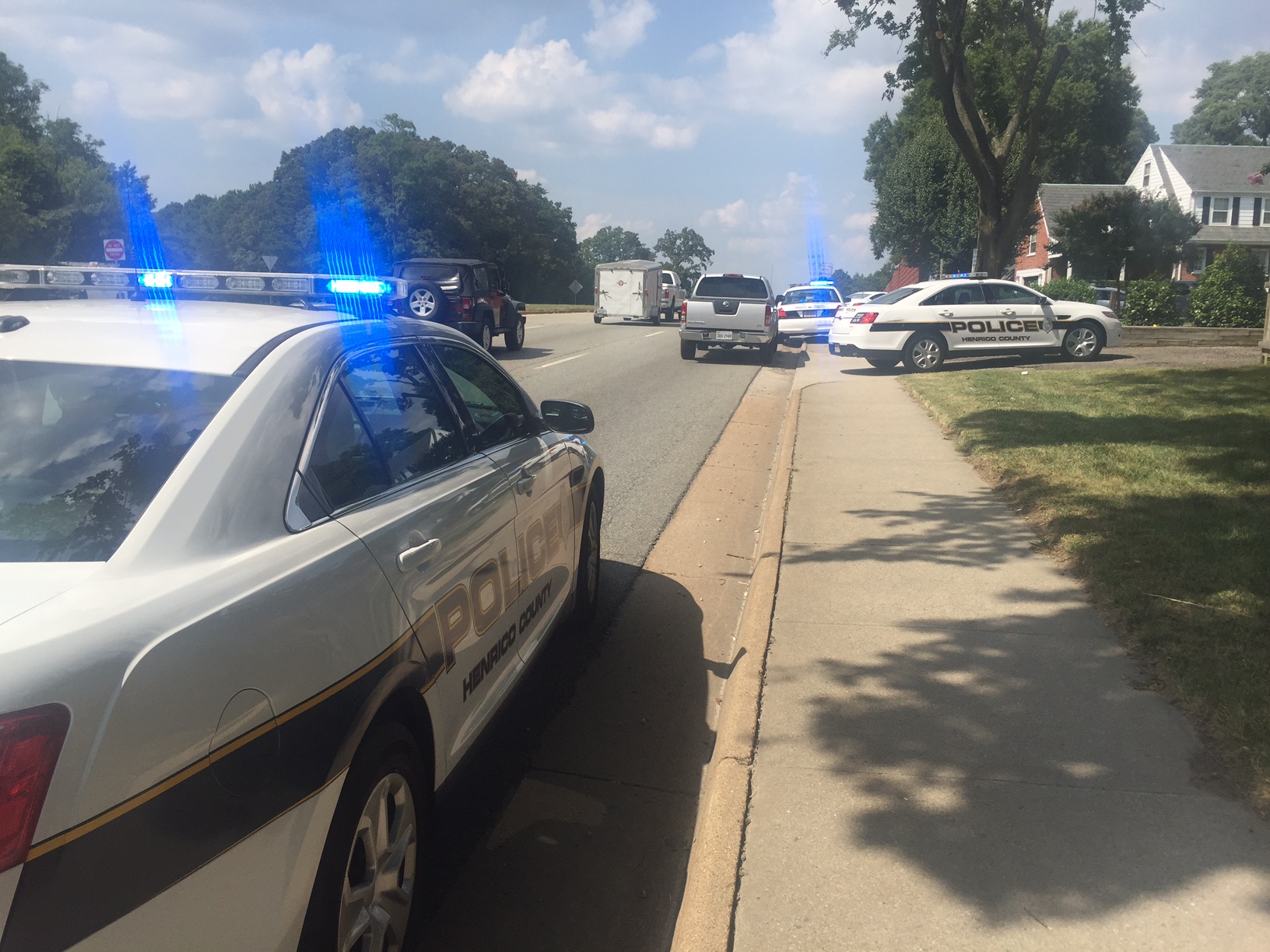