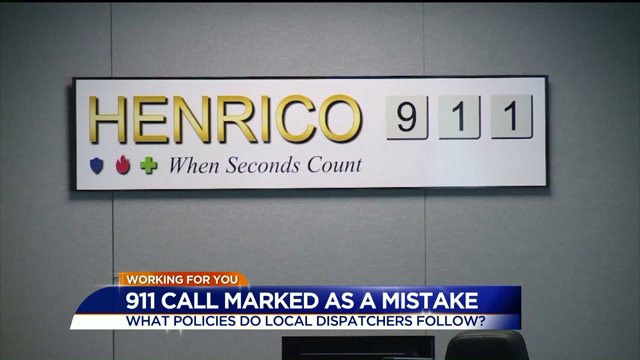 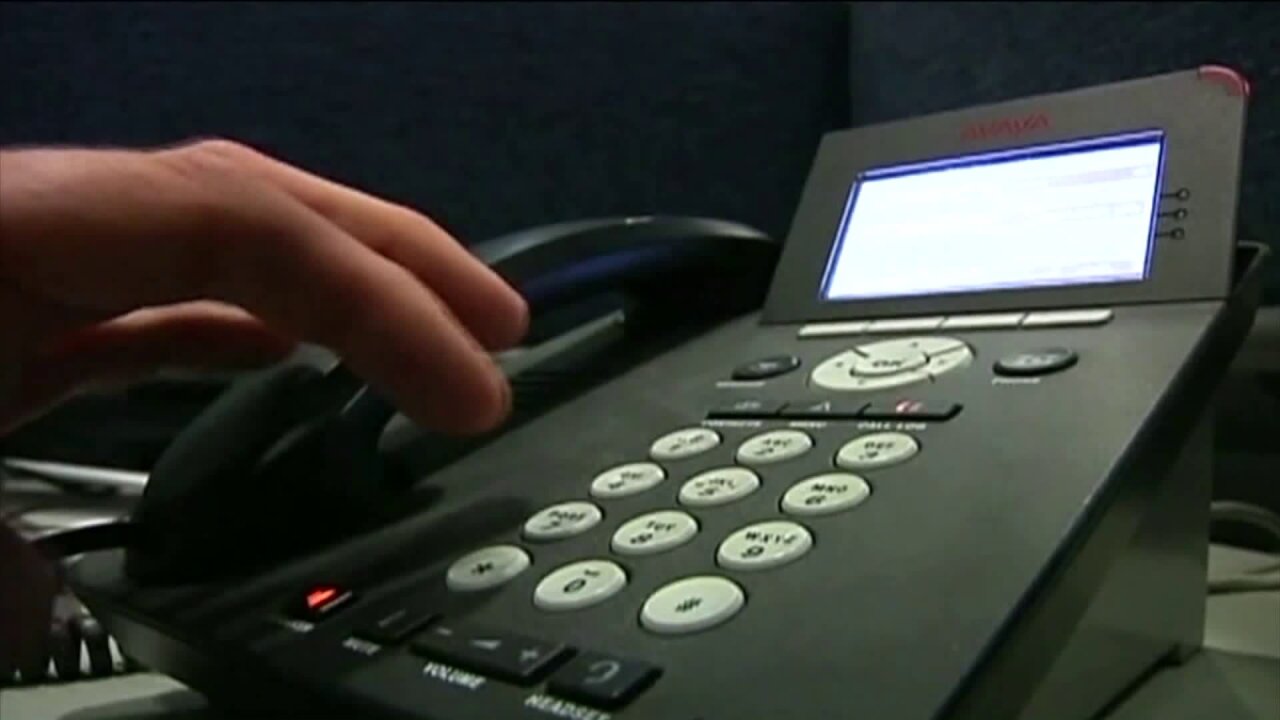 RICHMOND, Va. – Over the years emergency dispatchers have had to grapple with an increase in emergency calls due to butt dialing. Such calls, typically made when smartphones are in pockets or purses, are placing a strain on already-taxed dispatchers who cannot communicate with the callers and must try to call them back, according to a report released in 2015.

But the avalanche of “butt dialing” has created another problem when dispatchers must sort fake calls from distress calls.

For one Fredericksburg man, the lack of response from dispatchers left him dead. The last call that Robert Paulus made on his iPhone was to 911, according to a report from WJLA.

The 911 dispatch center in Fredericksburg, where his call went, is now under an internal investigation by its own police department.

"There was one final cry for help and nobody responded," his son told WJLA.

During the 18-second call to 911, from Paulus, the dispatcher tried three times to make contact with him. When they did not hear anything other than an unidentifiable sound, the call was labeled a pocket call -- where no call back is required.

The protocol varies for each individual, local 911 call centers. In Henrico, the Director of Emergency Communications said that dispatchers will attempt to call back the number, and they also listen to background noises to help determine if a situation is suspcious.

If the 911 call is deemed to be suspicious and they can't make contact, they will send an officer to the location.

Henrico County also keeps a log of all 911 calls, including hang-ups, which can be accessed within 24 hours.

In Chesterfield County, dispatchers call back. If a call is considered suspicious, they send someone to the location. For every call received, officers attempt to establish who the caller is and what their emergency might be. If you’ve accidently dialed 911, officers ask that you stay on the phone and let them know. This helps officers focus their attention on people calling to report an emergency.

The Richmond Department of Emergency Communications attempt to re-connect with all disconnected 911 calls, in order to determine if there is a need for police, fire, or EMS response. If they are unable to connect with a caller, and something seems suspicious, they use 911 technologies to gain an approximate location of the call and send a police officer to investigate.

The same goes for Goochland County, and calls are kept for a year.

Hanover representatives have not yet commented on their protocols.

FCC Commissioner Michael O'Rielly suggested in 2014 that 50% of 911 calls were the result of pocket or butt dialing.

"If my anecdotal experiences are remotely accurate, it would mean that approximately 84 million 911 calls a year are pocket dials," he added. "This is a huge waste of resources ... and increases the risk that legitimate 911 calls -- and first responders -- will be delayed."

All mobile phones are required to have the ability to make an emergency call without their screens being unlocked, which facilitates accidental 911 calls.

One possible solution would be for wireless providers to text a customer whenever 911 is dialed by their active wireless device, O'Rielly said.

"If consumers are alerted to the simple fact that they have dialed 911 accidentally, they may take precautions to prevent it from happening again," he said.

**Reporting from CNN Wire contributed to this report.