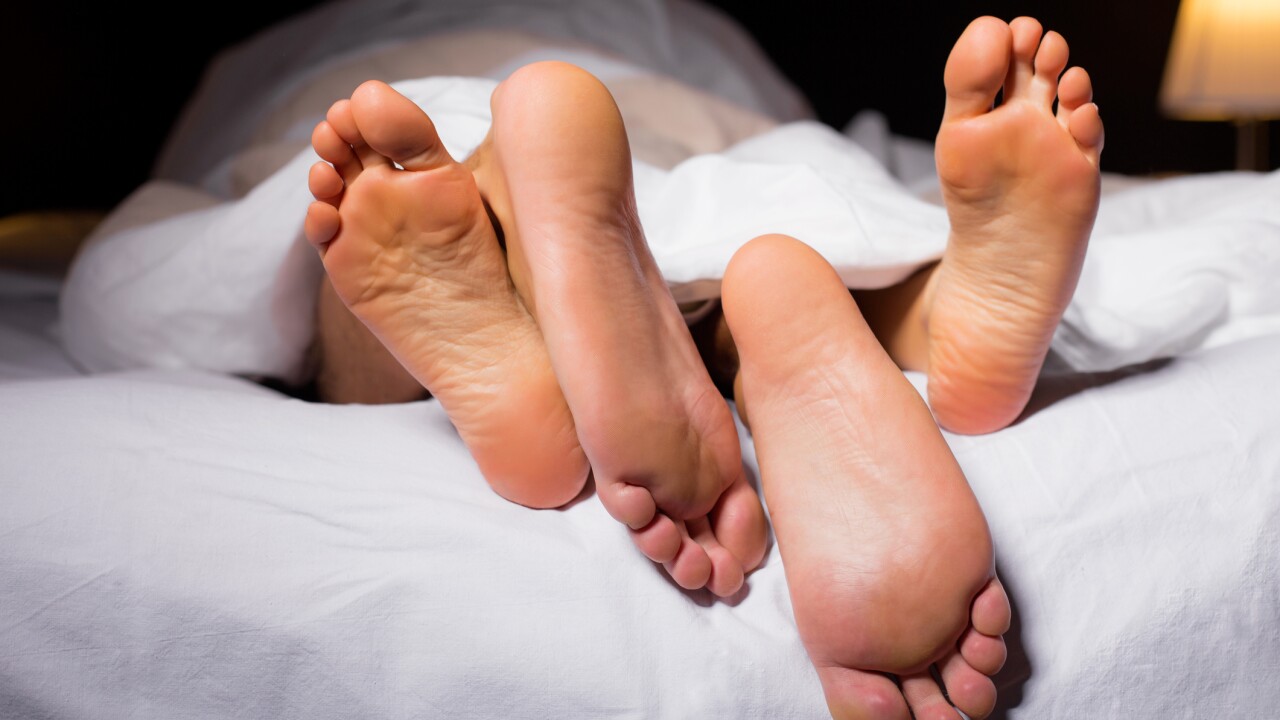 RICHMOND, Va. – Ken Rossen, a 69-year-old man from Hampton Roads, is in the fight of his life with “Mike Tyson” -- not the boxer, but the name he gave his cancer.

Ken’s battle with Tyson began when he was diagnosed with throat cancer.

He is still in shock that the cancer was caused by a sexually transmitted disease, Human Papillomavirus.

Oral, head and neck or oropharyngeal (throat) cancers linked to HPV have increased at an alarming rate -- 225% since the 1980s.

Oral Cancers not linked to HPV have long been associated with smoking and drinking.

The American Cancer Society reported that 48,330 people will get oral cavity or oropharyngeal cancer in 2016. An estimated 9,570 people will die of these cancers.

Men are affected at a four to one ratio.

"This is an epidemic that's happening and it's going to keep happening,” said Dr. Iain Morgan, HPV researcher at VCU Massey Cancer Center. “We have to manage it.”

Morgan said the virus can be passed from person to person during sex, and not just intercourse.

"I think evidence suggests an increase in oral sex is the cause of this HPV-positive head and neck cases,” Morgan said.

That's how a Hollywood legend, Michael Douglas, said he got stage 4 oral cancer.

His bombshell announcement put a virtually unheard of cancer in the spotlight and led to speculation about his sex life.

For Ken, it may be human nature to wonder how he got the virus, but he's decided not to go down this path.

"I can't look back. Life is going forward,” Rossen said.

“It's important for people to remember just because they have an HPV-related tumor, it's not indictment of their activity,” said Dr. Laurence DiNardo, with VCU Massey Cancer center.

DiNardo said 90% of sexually active people will be exposed to HPV, though most will not become infected.

But for those who do develop cancer, early diagnosis is tough because the tumors can be hard to find.

“They hide in the crypts of the tonsil tissue, so it`s not easily detected,” DiNardo said.

In 2014, Ken went to the doctor for what he thought was fluid in his ear, but the focus shifted to his swollen glands.

Then came surgery and rounds of radiation. Ken wore a mask during his radiation treatments so he wouldn’t move during the procedure.

"They literally just bolt you to the table about 20 minutes a day, 15 minutes of radiation,” he said.

To get through it all, Ken blogged about his journey and his darkest moments.

“I'd forgotten about the ulcer on the bottom of my tongue that could not go away fast enough,” he said. “It was a radiation burn.”

Part of Ken`s tongue and salivary glands are now gone. His food has to be small and mushy, so he won`t choke. He always keeps his water bottle nearby.

"I have to carry a bottle of water around constantly,” Rossen said. “The constant dry mouth; things just don`t taste the way they used to.”

Oral cancers can take years, even decades to develop in someone who`s infected.
Doctors said the most frustrating part is--out of all the cancers--those linked to HPV are among the most preventable because of a vaccine that's been around a decade could work.

“It's a landmark vaccine,” said James Farrell with the State Health Department. “It just boggles my mind we don't take a advantage of this.”

Federal researchers said the vaccine seems to be reducing the cervical cancer rate.

The vaccine it's most effective if received before someone becomes sexually active. Virginia is one of four states where the HPV vaccine is a mandate.

“It is the most difficult introduction of a vaccine that I’ve had to deal with,” Farrell said.

He said the rollout of the three dose vaccine has been rocky because of social media, but girls and boys have to be vaccinated and parents can opt their child out of the state mandate.

“With their immune system being so strong, they respond very well,” Farrell said. “They get almost 95% effectiveness in a young person.”

The Centers for Disease Control and Prevention have key recommendations:

Since the state mandate and since the HPV vaccine has been around, the HPV vaccination coverage rate is low in the Commonwealth compared to other vaccines:

There’s no vaccine for someone already infected and there are no screenings to detect oral cancer compared to pap smears for cervical cancer and mammograms for breast cancer.

Ken admitted he’s had to make some changes in his life. He also said that things not tasting well is worth the price of live.

Ken says a support group helped him through his journey.  Many with patients with oral HPV cancers—like Ken--seek out SPOHNC (pronounced spunk) chapters throughout the country for advice and support. For more information, click here www.spohnc.org

VCU Massey Cancer Center offers a support group for all cancer patients on the second Wednesday of each month at 10:30am-11:30am in the Massey Patient Resource Library in North Hospital on the MCV Campus downtown.