Judge rules Va. delegate doesn’t have to vote for Trump at convention 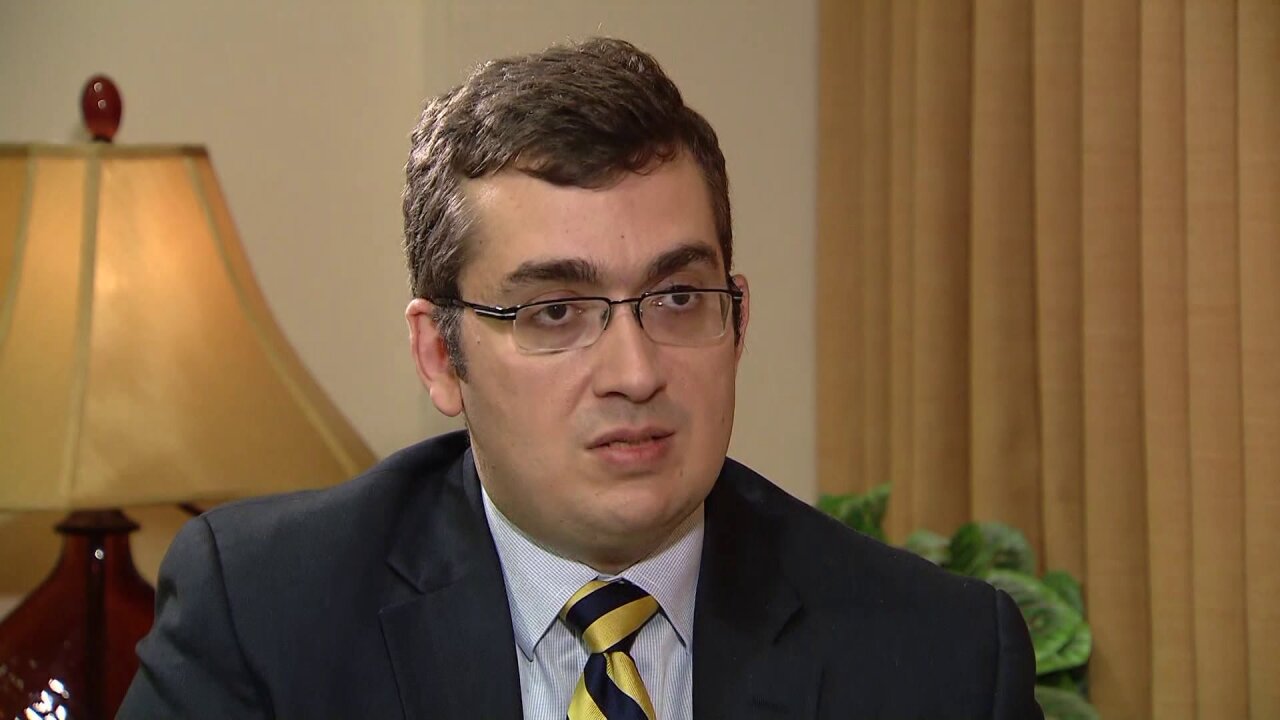 RICHMOND, Va. – A federal judge ruled that Virginia Republican Delegate Beau Correll  does not need to vote for presidential candidate Donald Trump, though he was previously compelled to by state law.

Correll, the Virginia attorney and chairman of the Winchester Republican Committee previously said he wanted to vote for anyone other than Trump at the party’s national convention, which starts July 18.

The order can be read here: Trump delegate opinion

Correll, a staunch Republican supporter, said the law requiring delegates to vote for the candidate receiving the most votes in the primary violates his First Amendment rights.

Although the Republican Party of Virginia rules require delegates to vote at the convention on a proportional basis based on state primary results, attorneys representing Correll said in court that he could face criminal charges if he votes for anyone other than Trump, whether that's based on his conscience or party rules.  They asked the court to block the state from applying the statute that deals with prosecution of primary rules violations.

"My goal from the very beginning was to vote my conscience. I cannot vote for Donald Trump. I think he's disqualified himself in more ways than one," said Correll after Thursday's hearing.  "I think a favorable ruling would help make it clear to Virginia delegates the long arm of the law has no place in private associations such as the Republican part and how business is conducted."

Correll said he supports Ted Cruz, and although he did consider Trump, he can’t morally and ethically support the candidate. Trump won 36 states in the primaries and garnered a record of over 13 million votes.

Correll is certainly not alone in his opinion, as a June poll shows 48% of Republicans would rather see the party choose another nominee, but Virginia Attorney General Mark Herring has sided with the law in this case.

In court, attorneys with the AG's office said Correll knew the rules when he signed up to be a delegate to the national convention.  They disputed the claim that Virginia delegates would face criminal charges if they voted against the for someone other than Trump since there has never been a prosecution under that statute to date.

"This person was selected to go to the convention and he can’t come back individually and rewrite the rules simple because he himself has a moral reservation,” explained Dr. Bob Holsworth, CBS 6 political expert.

Stay with WTVR.com and watch CBS 6 News for continuing coverage of this story.