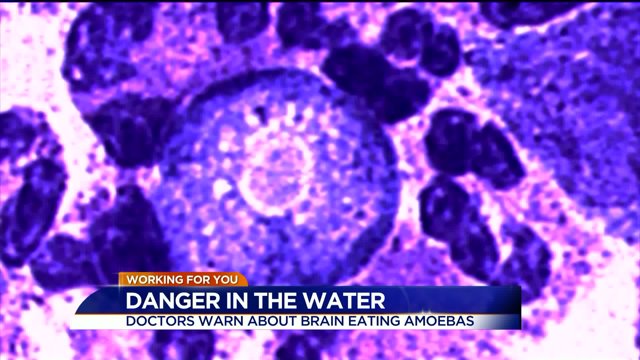 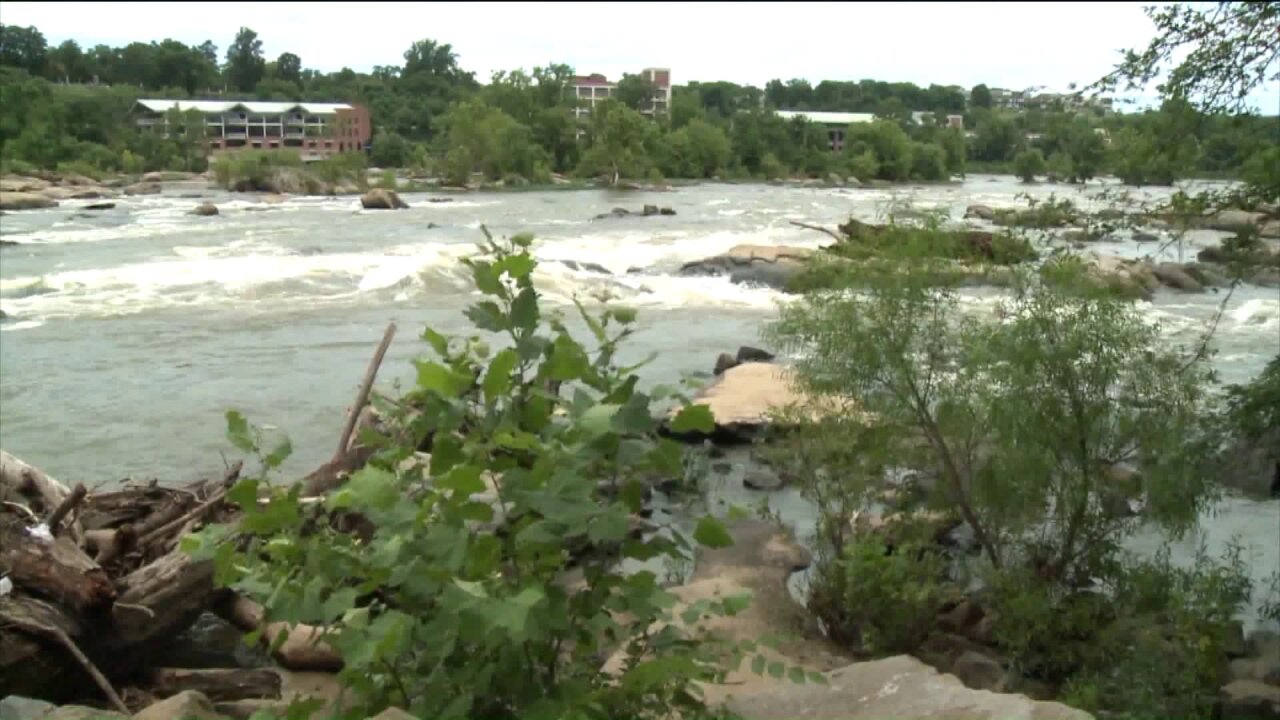 RICHMOND, Va -- A local expert is warning Virginia swimmers and river-goers to remain aware of a potentially deadly micro-organism found in most bodies of fresh water in our region after a "brain-eating" amoeba was blamed for the death of a teenager in North Carolina last month.

The cell-like organisms cause a disease of the nervous system that is almost always fatal, according the C.D.C.

Dr. Francine Marciano-Cabral, with VCU's Department of Microbiology and Immunology, said amoebas are present in most fresh waterways in Virginia.

Amoeba living in water get inside a person's nasal cavity, then makes their way through the nervous system to a the host's brain where it feeds on tissue, causing death, experts said.

"It doesn’t just happen when you are swimming," Dr. Marciano-Cabral said when asked how the disease is transmitted. "It’s really when you fall off your skis or out of the boat.”  She added that drinking river or lake water would not cause infection.

Hot summer months cause amoeba to divide and multiple, according to Dr. Marciano-Cabral, so infections are most likely during July and August.

In June, a teenager on a church rafting trip in North Carolina died after high-levels of amoebas were found in the water at the U.S. National Whitewater Center in Charlotte.

In 2011, a Henrico County boy died of the disease after playing in the James River over several days.

Dr. Marciano-Cabral said most people fail to diagnosis the problem quickly enough since death can occur within only a few days of infection.  She said knowing the signs of infection is critical this time of year.

"Severe headache, stiff neck, and vomiting.  Those are three signs you should go to an emergency room right away," she said. Dr. Marciano-Cabral said there is no need to avoid river and lakes, but suggests plugging or holding your nose when jumping into bodies of fresh water and avoiding murky, dirty water.