RICHMOND, Va. – July 1 is the day new laws passed by the Virginia General Assembly go into effect across the Commonwealth. Several of those new laws will impact Virginia drivers.

A traffic infraction for “dooring” and some new restrictions for learner’s permit holders are among the many DMV-related legislation changes effective July 1.

Here is the list of new laws provided by the Virginia DMV:

Senate Bill 117 creates a traffic infraction with a $50 fine for opening a motor vehicle door when it is not reasonably safe to do so. Dooring, commonly used in reference to bicyclists, occurs when a motorist opens his vehicle’s door in the path of an oncoming cyclist or other vehicle. The impact can seriously injure or kill a bicyclist.

Senate Bill 555 of 2016 states that learner’s permit holders may not have more than one passenger under age 21, with the exception of household or family members. The passenger restriction was previously placed on passengers under 18.

Both of these provisions are secondary offenses.

In addition, the law clarifies that learner’s permit holders may not use a cellphone or other wireless telecommunications device while driving, even if the device is in hands-free mode, except in a driver emergency or when the vehicle is lawfully parked or stopped.

The following are a few other DMV-related law changes effective July 1: 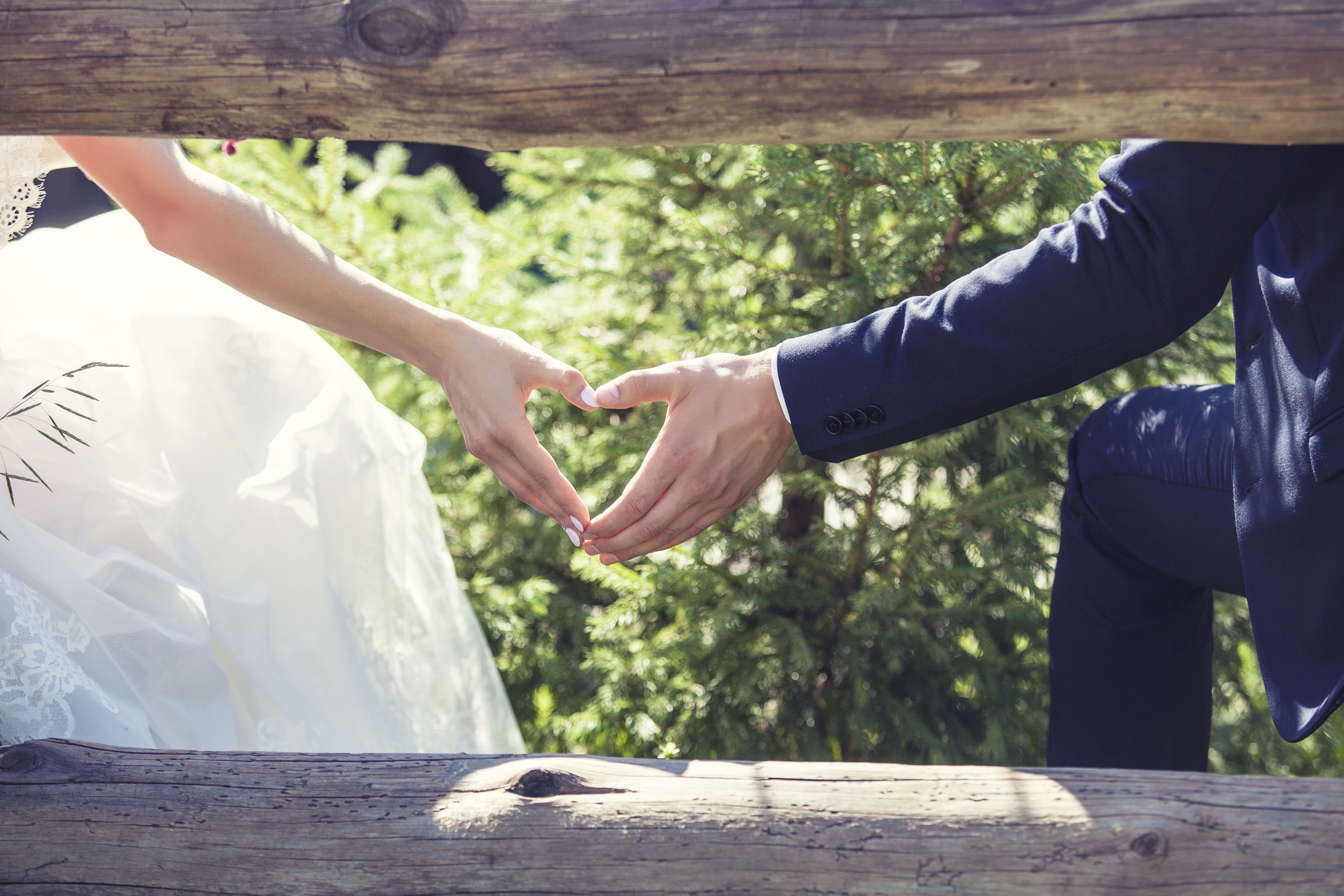 Hundreds of laws were passed, many that directly impact people. You can read about many of them here: