HANOVER COUNTY, Va. — The woman charged with several crimes after 68 dogs were rescued from her Hanover home was sentenced Wednesday to 10 days in jail.

Hanover County Animal Control and Hanover Sheriff’s Office searched Saunders’ Connie Hall Road home on May 3 to check on the condition of the animals there. 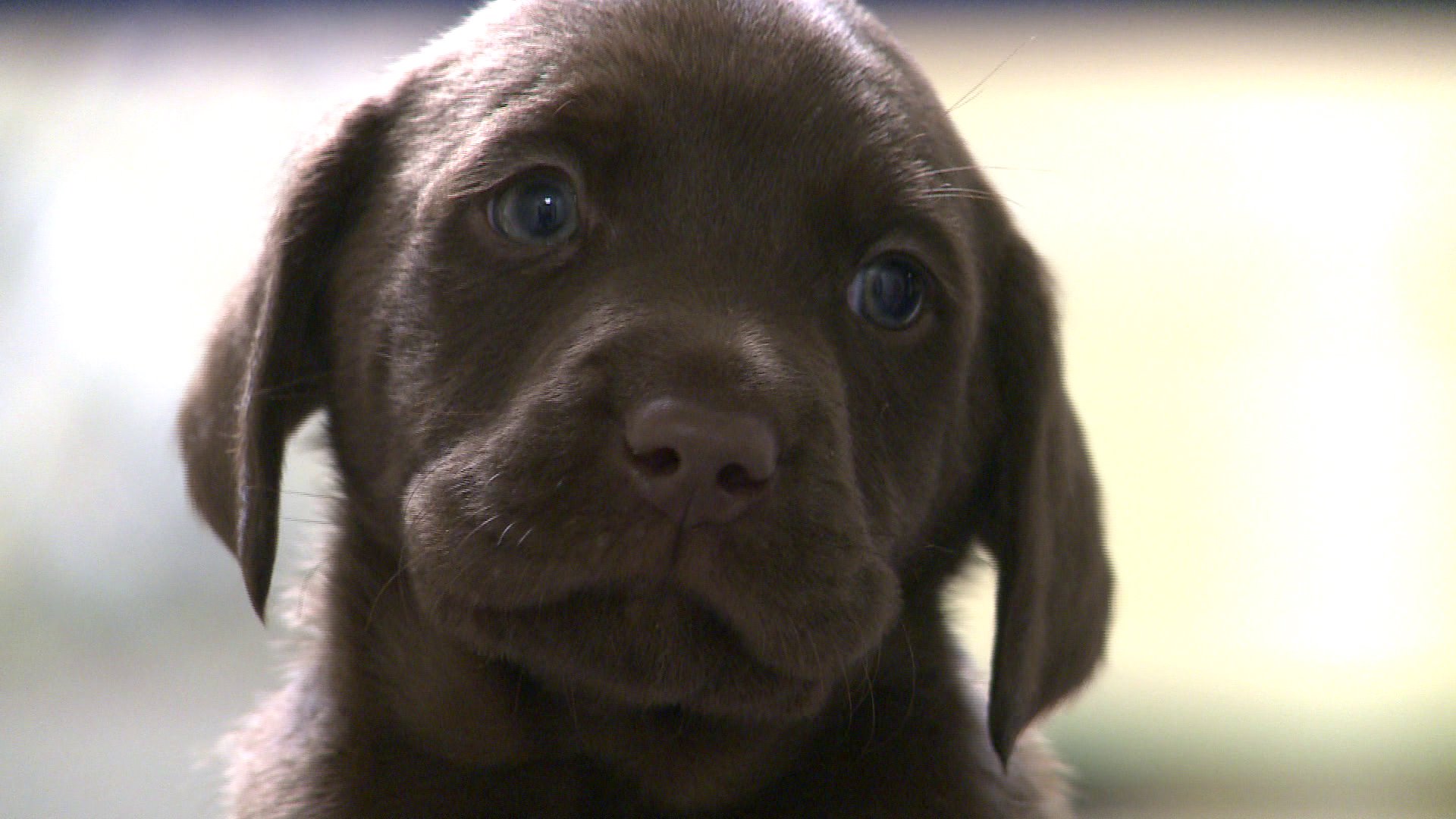 “As a result of the search warrant, a total of 68 canines were rescued. It was found that these canines were living in unhealthy living conditions, both inside and outside the residence,” a Hanover Sheriff’s Office spokesperson said. “The canines were transported to various animal shelters for safekeeping and veterinary care.”

A concerned citizen had tipped off deputies after visiting the home.

“The call we received was from a citizen who purchased one of the dogs from the owners,” Hanover Sheriff’s spokesman Sgt. James Cooper said.

Cooper said the owners are licensed to run a kennel and the dogs were up to date on their rabies shots.

The dogs will not be available for adoption until early next week. After her conviction, Cooper said she has 10 days to appeal.

The dogs were found in the backyard, front porch, and inside the home, according to detectives.

“It does tug at your heartstrings seeing 68 dogs living in unhealthy conditions,” Cooper said. “It makes you feel better knowing they’re in a safe place right now receiving the care they deserve.”

The dogs will stay at the Hanover facility until the court case is done.

All other donations may be dropped off at the shelter at 12471 Taylor Complex Lane, Ashland, VA 23005.