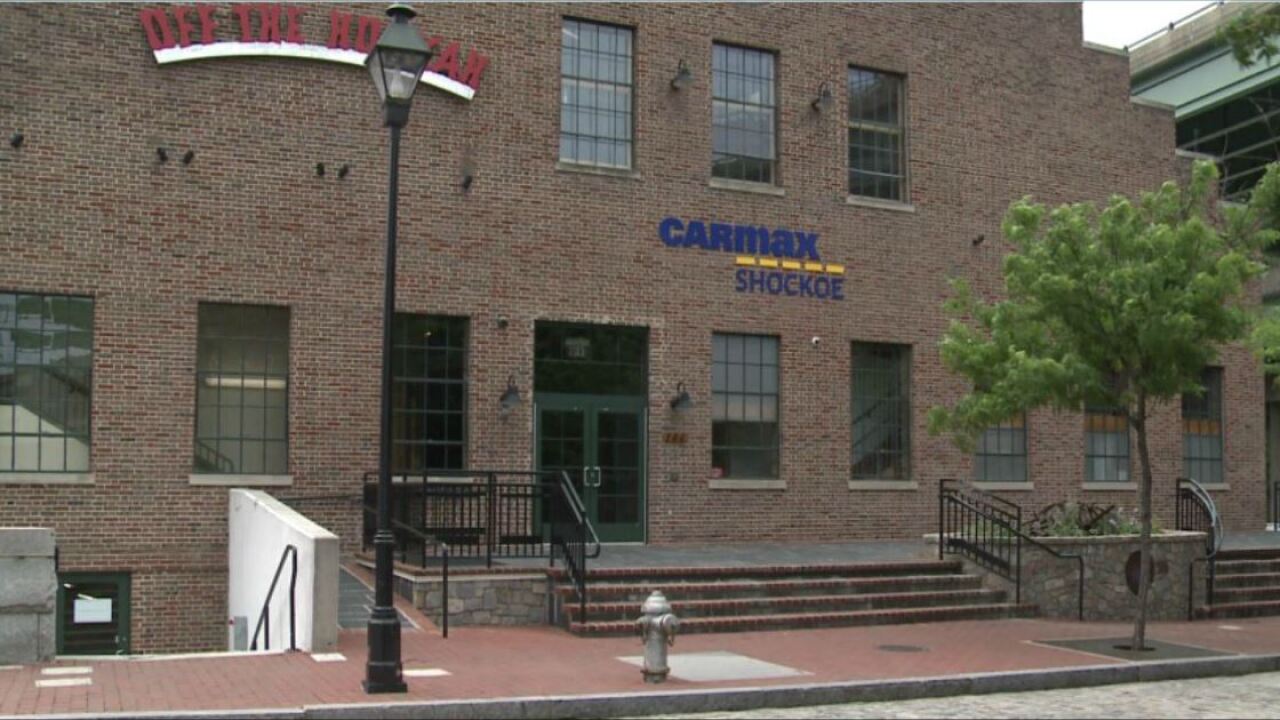 RICHMOND, Va. — The music venue past of CarMax’s new offices at the Lady Byrd Hat building in downtown Richmond wasn’t lost on the company in its design of the space.

The stage of the former Toad’s Place concert hall remains prominent in the 26,000-square-foot space, into which the used car retailer moved employees last week. A bar in the back of the mezzanine level is being used as a kitchen area.

A similar scenario will result when the company moves into an additional 6,000 square feet that currently houses Off the Hookah. The nightclub has announced it will close its doors in July, making room for CarMax’s new digital and technological innovation center.

The center consists of 125 employees, and the company is looking to hire 50 more designers, developers and programmers that the offices – CarMax’s first within city limits – were meant to help attract. 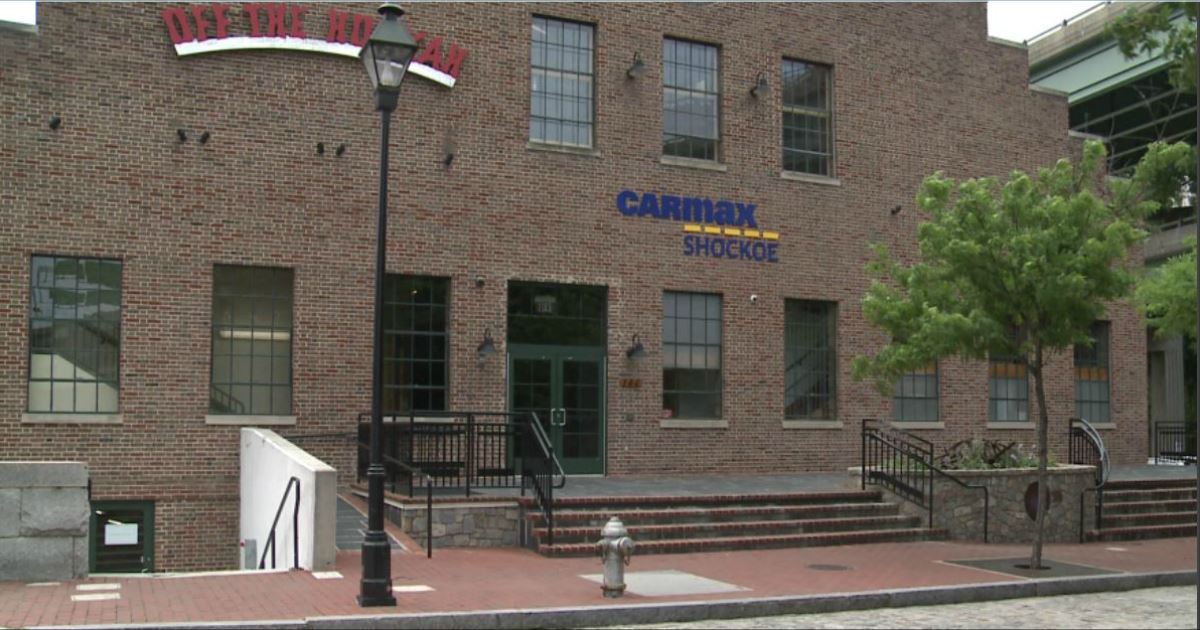