Woman says man pointed shotgun at her, waved Confederate Flag: ‘I was terrified’ 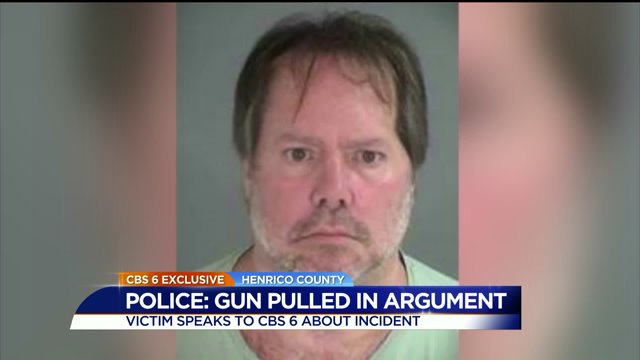 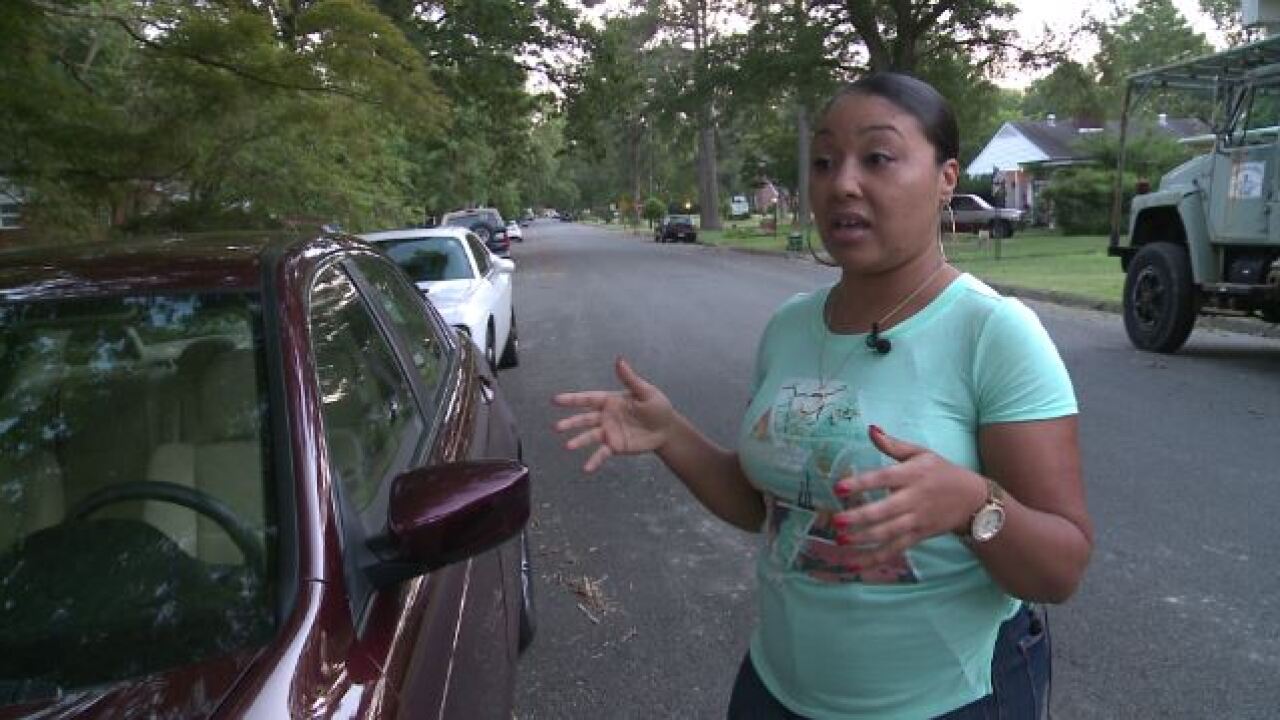 HENRICO COUNTY, Va. -- A woman involved in a parking dispute Sunday morning says she was terrified after police say a Sandston man pointed a shotgun at her and vandalized her car.

Cierra Mayes says she was at a community yard sale in the 300 Block of Treva Road when the incident took place.

Police said the incident started when Thomas Lee Campbell, 54, got upset after a car parked in front of his Sandston home. That’s when Thomas allegedly jammed tree branches inside her vehicle, causing damage to a windshield.

Mayes said she discovered the branches when she and her dad returned to her car from the yard sale.

“That’s when I noticed a yellow note sitting right here on my windshield with big black letters that say F you,” she explained.

"I noticed someone was hurrying down their driveway so I went to the door and I knocked and I rang the doorbell but immediately he came out yelling, saying racial comments."

Mayes said after confronting Campbell about the note, he went back inside his home and came back out with a shotgun.

“He points it at me, and then pulls it back up,” Mayes said. “I literally just froze, because I've never been in a situation where a gun was that close to me and someone was actually pointing it at me.”

One witness tells CBS 6 she saw they whole thing from outside her front window.

“He was outside of course yelling, screaming, cussing, and just being very belligerent," said Marisa Turner. "He was waving his gun out and as soon as I saw that I went downstairs, because I said I’m not playing with this."

Witnesses and Mayes said Campbell then went inside his home and brought out a Confederate Flag and started waving it around in the yard.

“At that point it had just gone too far. There was damage done to my windshield. With the comments that he said, he pulled out a gun… I was concerned for my safety,” she said.

Campbell was arrested and charged with brandishing a firearm and vandalism.

CBS 6 reached out to Campbell and his family for an interview, but both declined.