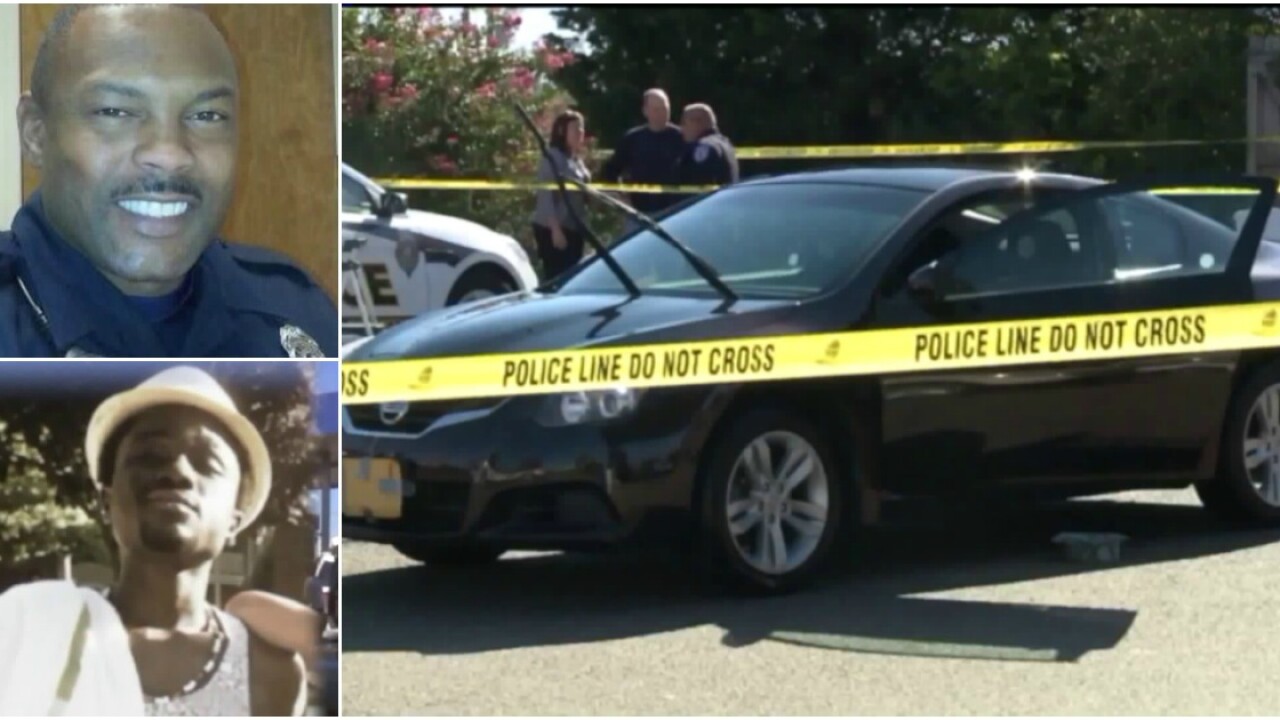 RICHMOND, Va. – On the fourth day of the murder trial for Richmond Police Officer David Cobb, the judge declared a mistrial. Just 10 minutes before, the jury announced they could not return a unanimous verdict.

The 47-year-old Richmond Police officer was charged with second-degree murder in the shooting death of 18-year-old Paterson Brown Jr. He pleaded not guilty on Tuesday.

The 12 person jury remained "significantly divided" after nearly 8 hours of deliberations when the judge declared a mistrial.

Cobb's defense attorney, David Baugh, said the jurors in the case carried a tremendous weight in trying to reach a decision.

"You ask any lawyer who knows what they're doing if they got in trouble they want a jury to determine their guilt or innocence. Always trust a well-prepared jury. The fact that they came back with this verdict means they took it seriously," Baugh said. "You have 12 strangers coming in a room and acted like this decision is the most important decision in the world, that means the system works."

Cobb was extremely emotional, as were his supporters. He will return to court on July 18 to begin proceedings.

Cobb broke down on the stand Thursday while he talked about the moment he learned the teenager he shot at a Chesterfield car wash had died.

The nine-year Richmond Police Department veteran was off-duty the morning of October 17, 2015, when he fatally shot Brown at the Sunoco gas station on Midlothian Turnpike, according to police.

It was there, that police said Brown entered the car of the off-duty officer's girlfriend and drove it through the car wash.

Cobb admitted to shooting and killing the teenager, but only because he thought Brown had a weapon and was a threat to himself and others.

Brown had marijuana in his system that day, according to a forensic expert.

After identifying himself as an off-duty Richmond Police officer, Cobb said Brown yelled out 'I don't f*** with the ops."

Cobb testified that he recognized that phrase as a common saying among Blood gang members due to his experience as a gang specialist.

Cobb told the jury that he asked a car wash attendant to call 911 in order to have Chesterfield County officers on scene and take over.

He said he only pulled the trigger after Brown reached across his waist and ignored his repeated orders to stop moving.

Prosecutors said Brown was unarmed and believe the officer's intentions were to prevent the teen from stealing the car.