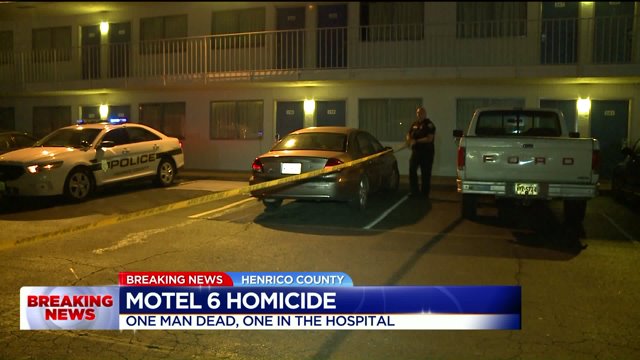 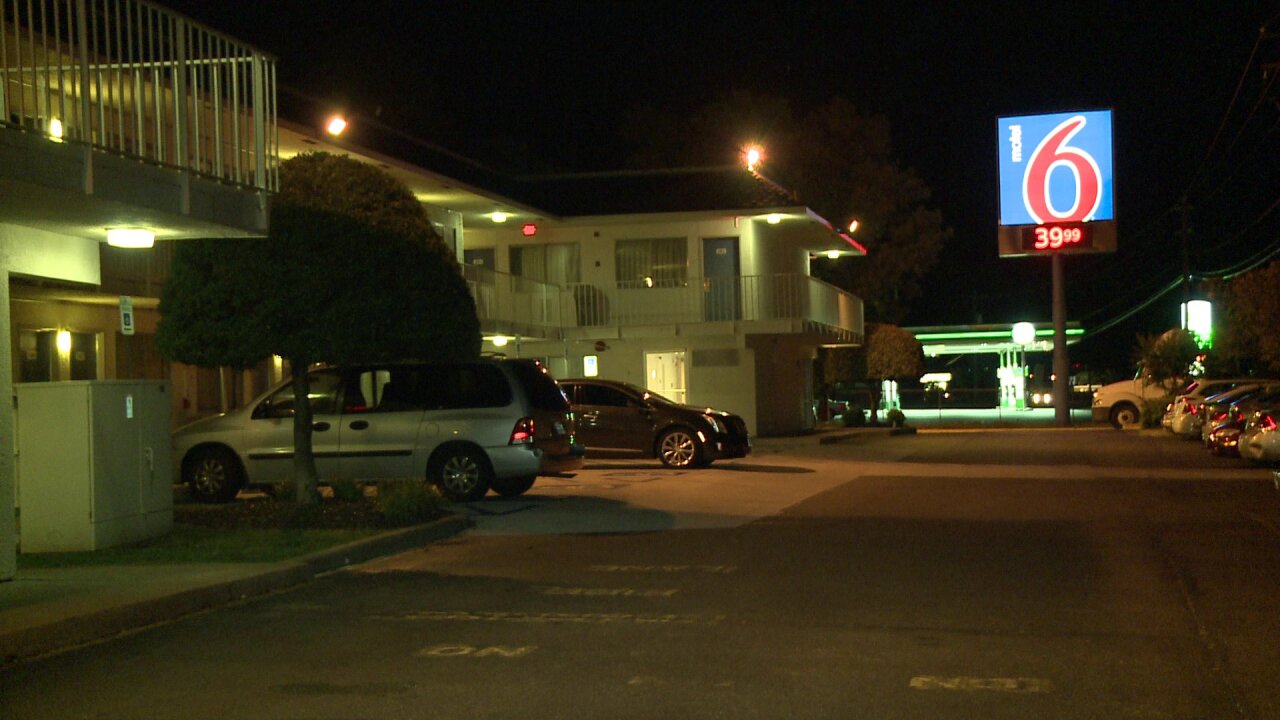 HENRICO COUNTY, Va. -- Police are investigating a fatal overnight shooting at the Motel 6 on Williamsburg Road in Henrico's East End.

Police officers responded to reports of shots fired in the 5700 block of Williamsburg Road  just before 3 a.m. Friday. Once they arrived at the motel, they found two men suffering from gunshot wounds.

"One victim was transported to VCU Medical Center with life threatening injuries and the other victim was pronounced [dead] at the scene," Henrico Police spokesman Lt. Chris Eley said. "The motive is unknown and detectives are continuing their investigation."

Police have not yet released the victims' names.

Police have not yet commented on a suspect in the shooting.

Anyone who knows anything about this shooing can call Crime Stoppers at 804-780-1000.