MIDLOTHIAN, Va. -- Clayton Litten was sitting on his toilet, admiring his newly tiled bathroom floor when he first saw it.

An image of presidential candidate Donald Trump, standing with arms folded, emerged from the tile floor. 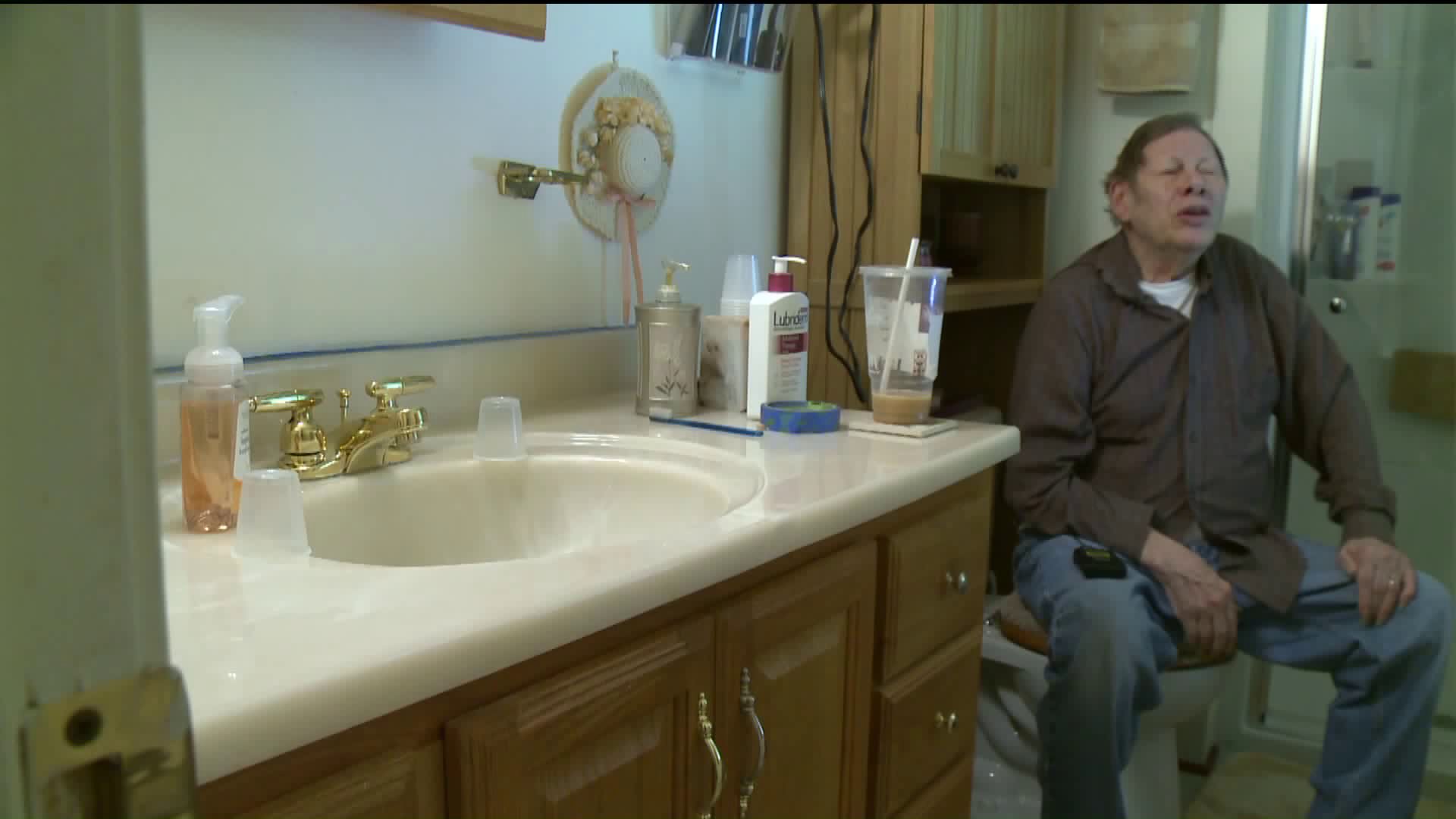 "What are the odds?" Litten asked. "One in a trillion?"

When Litten asked the workers remodeling his bathroom if they too saw Trump in the tile, he said they all agreed -- they saw the Donald.

"It's a perfect image of him!" Litten said.

Litten, a Republican who planned to vote for Trump this fall, said he sent the image of his floor to the Trump campaign.

He said he hoped the man himself would stop by for a visit when he arrived in town to campaign Friday.

"I have not yet heard from anyone yet," Litten said.

Workers for the company that installed the floor said people can see all sorts of images in tile, "sort of like when people see objects in clouds."

We sent the photo to the company for further analysis and will update this post when we hear back.

In the meantime,  Litten, who said he was dying of lung cancer,  is holding out hope that Donald Trump would see this story and pay him a visit.

Do you see @realDonaldTrump in the floor tile? (ref: https://t.co/em4wUdKeye)