RICHMOND, Va. – A Northern Virginia family will have more time with their daughter after a judge’s ruling on Tuesday. The child is on life support after she choked on a piece of popcorn on May 11.

Patrick and Alison Lawson are in a legal battle with VCU Medical Center over the right to keep their two-year-old daughter Mirranda Grace on life support.

“She got a hold of a kernel of popcorn and inhaled it,” Lawson said. “I did CPR on her until the paramedics got there.”

Doctors believe Mirranda is past the point of recovery and want to administer a test that would prove she can or cannot support herself. A judge backed that decision on Friday, but the family said their daughter just needs time.

On Tuesday, a judge continued the case. He said it was too sensitive to make a quick decision

The father told CBS 6 that he's so grateful for more time. He said they will be working to transfer her to a new hospital.

Right now they've tried four local hospitals but have gotten turned down, he said. Lawson said they are working to look at out of state hospitals for treatment. Lawson and his lawyer are also requesting thyroid treatments.

Attorney for Lawson, Phillip Menke said he believes this could help when the hospital eventually does the brain death testing after more time.

"We're asking the to do a little bit more than that just to give Mirranda the best shot she has," said Menke.

In Tuesday's hearing, a doctor from VCU Medical Center who has been treating Mirranda said that she meets the criteria for brain death. If the brain test determines she is brain dead, doctors say legally the treatment will have to stop.

However, Patrick and his attorney Phillip Menke said they are not giving up.

"I know Mirranda is going to open her eyes," said Lawson, "I know she's in there."

The case has been continued for 10 days. 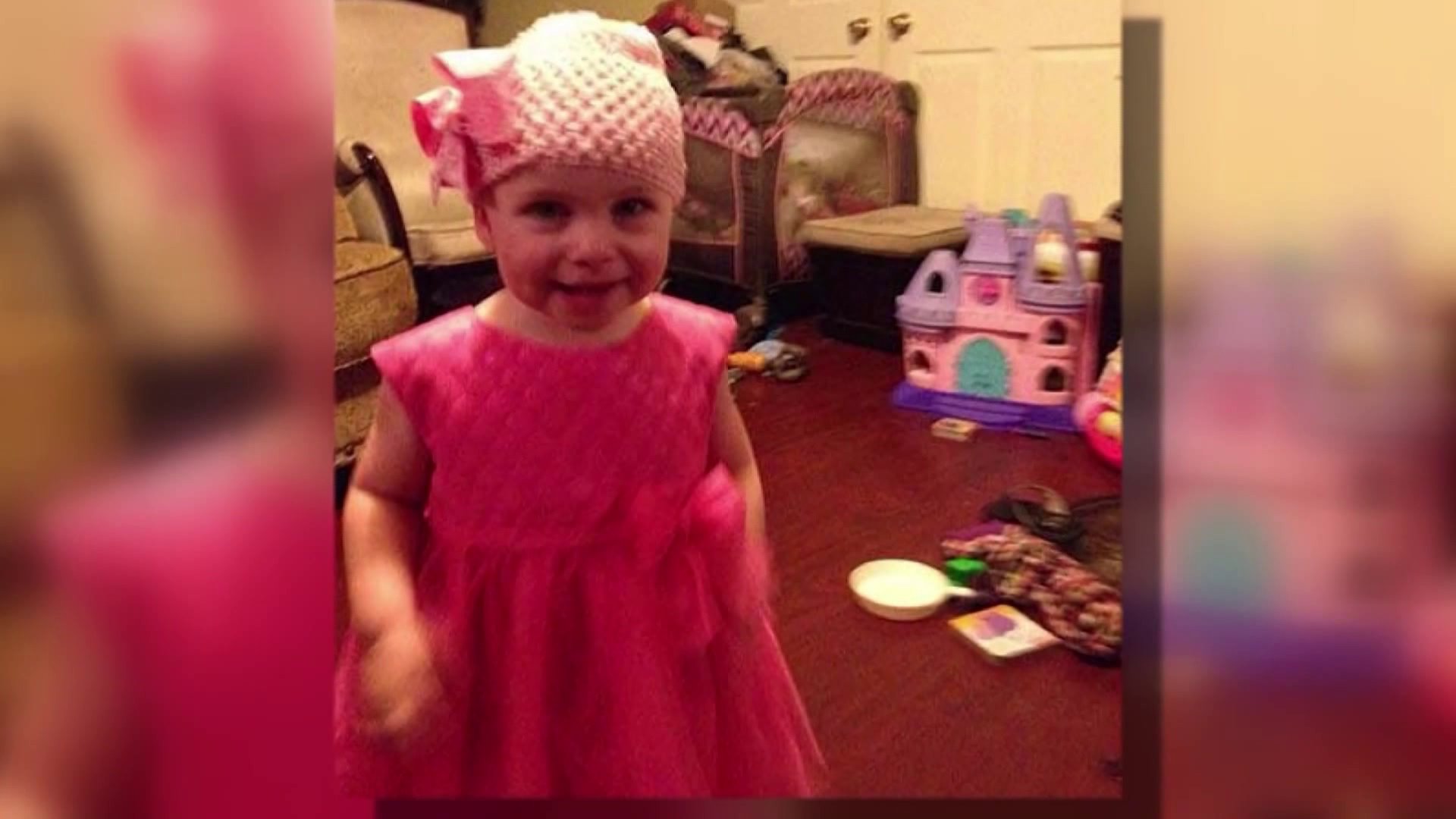