Waynesboro police detect new manner of meth use during bust

WAYNESBORO, Va. – The Waynesboro Police Department made several arrests this past week in its campaign against illicit drugs – and said they also discovered a new way that people are using meth.

In addition to the arrests, officers seized a handgun, over $2,000 in cash, marijuana, methamphetamine, and numerous drug use devices, police said.

Police said that one item of contraband, however, is a new find for their officers. They seized rectal suppositories that had trace amounts of methamphetamine.

On Friday, May 27, at approximately 5:30 p.m., members of the Waynesboro SWAT Team and the Special Operations Division raided a reputed “meth house.”

Armed with a search warrant that was obtained by a patrol officer who used information from a recent arrest, officers entered the house and arrested three individuals, including the resident, for possessing methamphetamine. 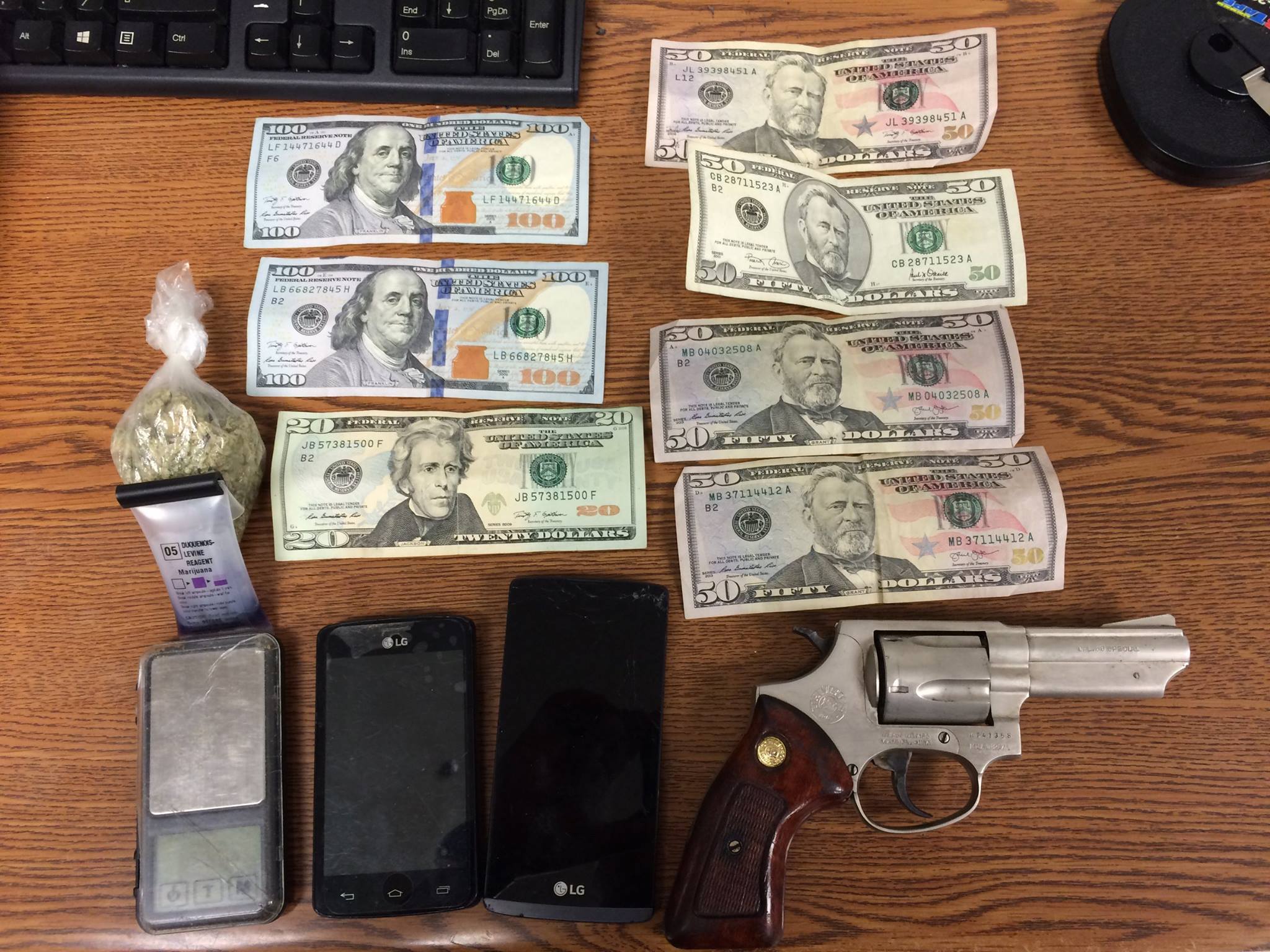 arrested at the home and charged with felony Possession of Methamphetamine were:

Earlier in the week, on May 24, at approximately 10:30 p.m., an officer stopped a suspected drunk driver, who they identified as Jerome Kerby Cauls,

Cauls, age 31, was stopped for erratic driving. Police said he displayed signs of intoxication and was arrested for DUI.

The officer searched Cauls and the vehicle. He found over $400 in cash, suspected marijuana, digital scales and a revolver.

He was charged with driving under the influence of alcohol, his third offense in 10 years, possession of a firearm by a convicted felon, and possession of marijuana.

Cauls is being held without bond at Middle River Regional Jail. Scott is being held on a $1,000 bond. Spitler and Bailey were released.