RICHMOND, Va. -- There are certain things cities with their act together take care of - like mowing the grass and making the streets smooth and safe.

Why can't Richmond do that?

A city that has it stuff together doesn't expect school principals, firefighters, older women and inmates to do the grass cutting around schools, medians and parks.

RELATED: When the grass at her school needed cutting, this principal got on a mower and cut it

RELATED: Paving problems? No! Richmond explains how this is part of the plan

A city with its stuff together does not pave over historic cobblestones as a quick fix or routinely patch potholes instead of fixing them.

We're told the city's budget has run dry. They just spent too much this year. 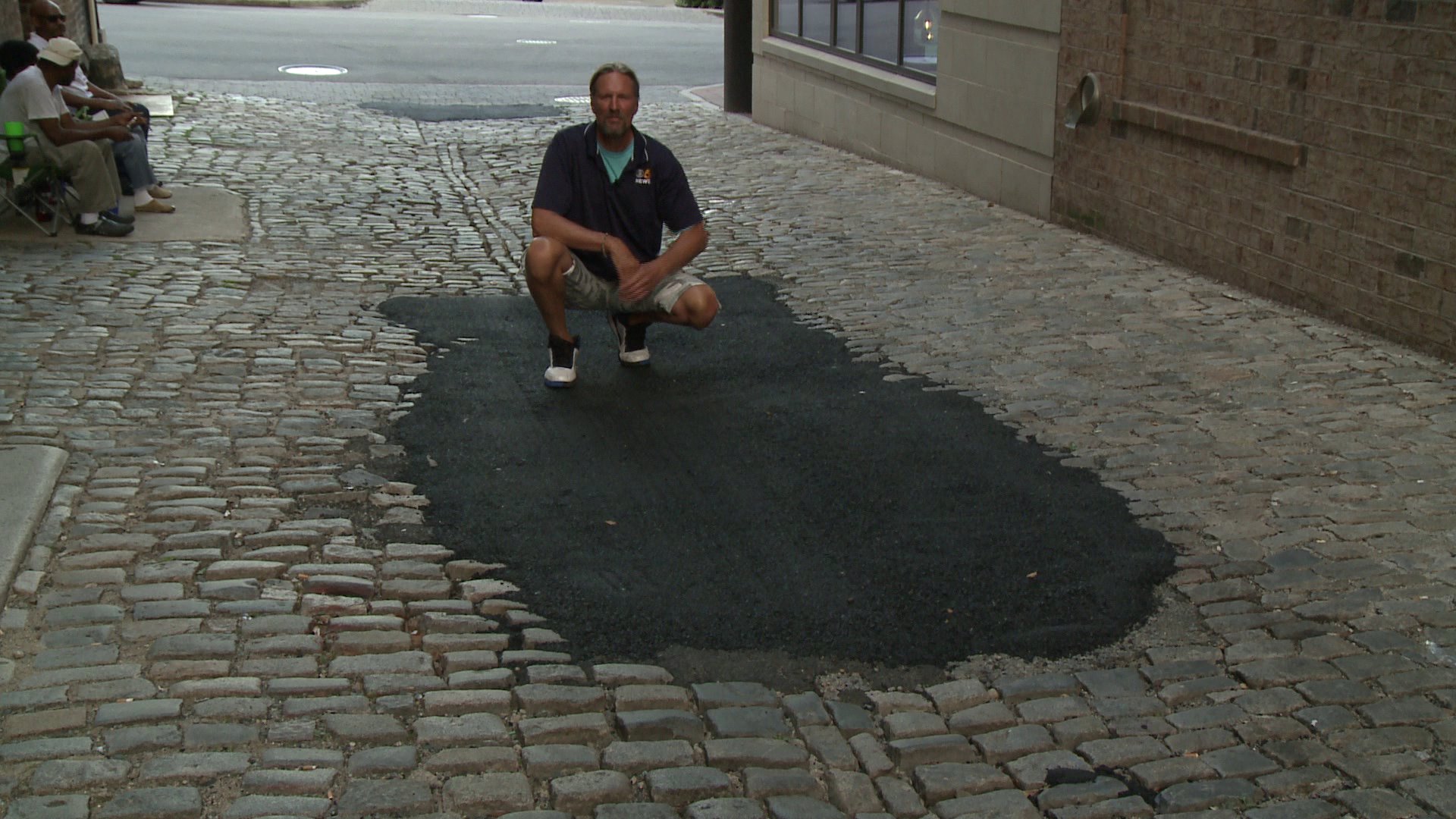 Cities with their act together budget for some of these basics.

Because it's easier to be crabby in a city that's shaggy.

And it's easier to be grumpy in a city that's bumpy.

But it's harder to be ugly in a city that's pretty.

Watch Mark Holmberg's video report to see some of the issues that has some Richmond residents scratching their heads.