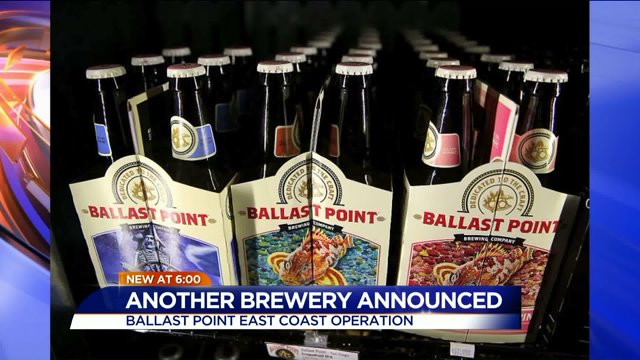 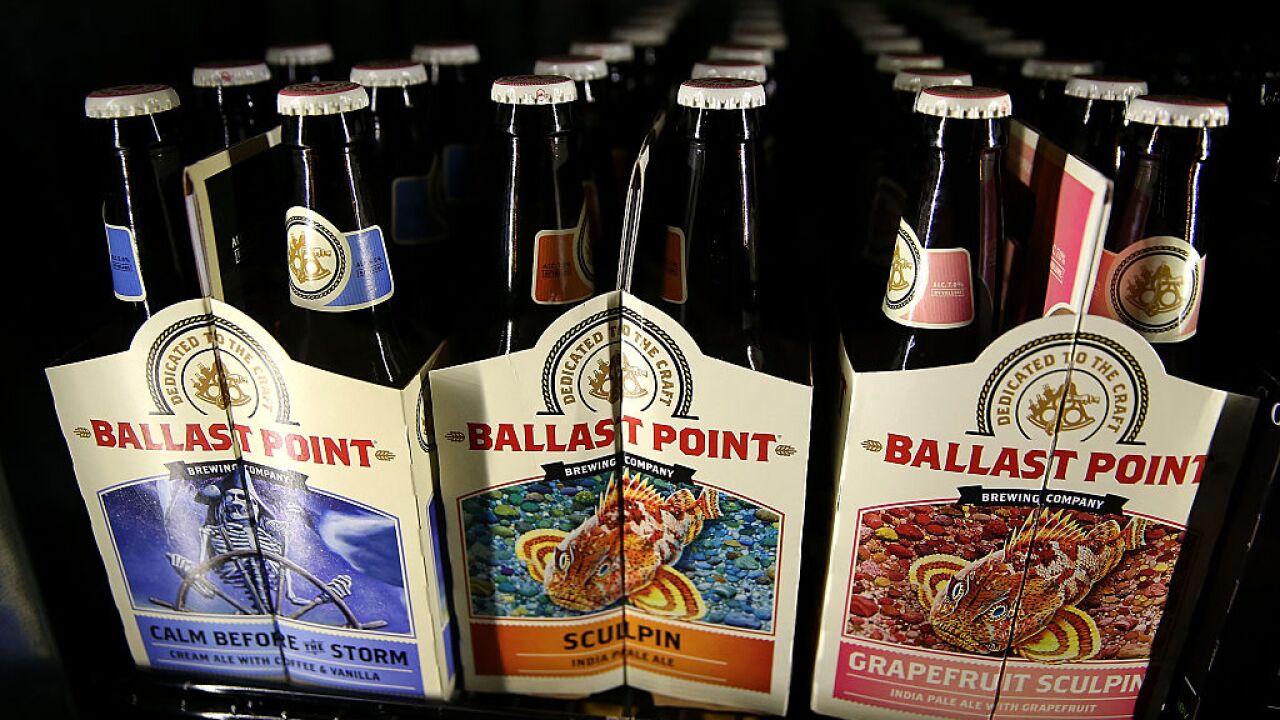 The company has developed a wide portfolio of award-winning beers, including its signature Sculpin IPA. Ballast Point is distributed globally and in nearly all 50 states nationwide, and sold nearly four million cases in 2015.

In late 2015 they were scooped up by New York-based Constellation Brands, whose financial position will help them expand across the U.S.

“We are fortunate that there is a growing appreciation for our beer across the country and the world, and opening a brewery location in Virginia will better allow us to get fresh, great quality beer in the hands of our customers,” said founder Jack White. “We look forward to getting to know the Botetourt County community as we build our brewery there.”

Virginia successfully competed against several Eastern states for the project, and the governor met with company officials at their San Diego headquarters during his September 2015 West Coast Marketing Mission.

In March, Deschutes Brewery announced it would open an East Coast brewery in Roanoke. The Oregon-based brewery also considered opening in North Carolina and South Carolina.

The opening of both will bring over two hundred jobs to the region, Ballast Point predicts 178 and Deschutes said over 100.

Virginia is one of the leaders when it comes to the nationwide craft beer boom, which is at a nationwide record high, according to the Brewer’s Association. Virginia was one of four states, all in the South region, that saw a net increase of more than 20 breweries in 2015.

[Did we miss one? Is there one that will open this year? We will update this list throughout the year, so send us an email.]

“I am thrilled to announce that Ballast Point Brewing and Spirits will join the Commonwealth’s world-class, award-winning roster of craft breweries,” Governor McAuliffe said, and added that getting the project “was a top priority.”

“Today is another milestone of our ongoing success in diversifying and building a new Virginia economy, and we look forward to Ballast Point thriving in the Commonwealth,” he said.

Virginia’s craft beer retail sales increased by almost 19% from 2014 to 2015, according to Secretary of Agriculture and Forestry Todd Haymore.

Ballast Point will receive a $2.4 million grant from the Commonwealth’s Opportunity Fund to assist with the project. The company will also be eligible to receive a $250,000 grant from the Governor’s Agriculture and Forestry Industries Development Fund (AFID).

Funding and services to support the company’s employee training activities will be provided through the Virginia Jobs Investment Program.

“We see this particular project as key to our goals of attracting younger folks to live, work and play in Botetourt,” said Botetourt County Board of Supervisors Chair Jack Leffel.