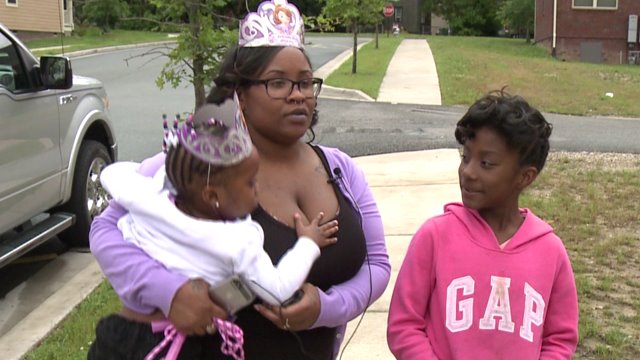 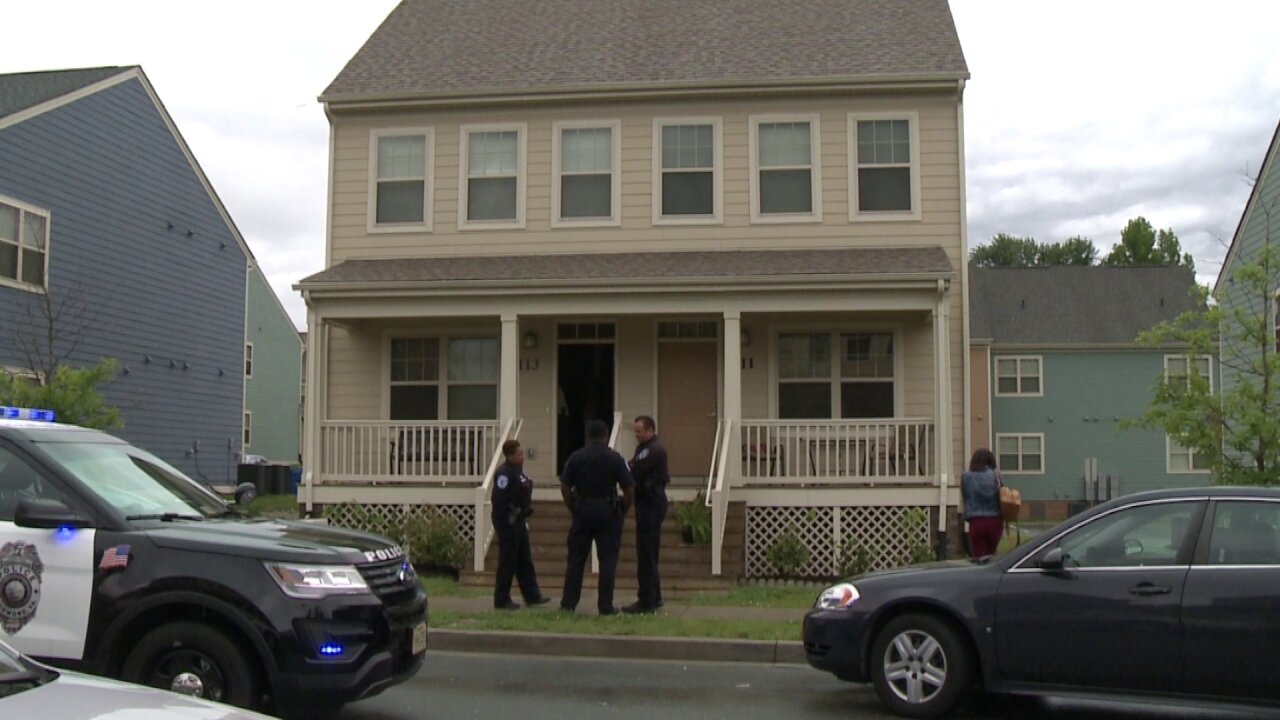 Police said the incident happened in the 1100 block of Cypress Street just before 1 a.m.

Victims said there was no warning before three men wearing masks burst into the home toting an AK-47, a sawed-off shotgun and a handgun.

The suspects robbed the 17 people of cash, jewelry, purses and cell phones, according to Richmond police.

Investigators said one of the suspects was arrested near the scene after a brief foot pursuit.

Officers recovered an assault rifle, masks as well as some of the stolen property on him.

Police have not released a description of the additional suspects.

Deshane Campbell said her friend who lives at the home that was hit was one of the victims.

"He's always talking about how he's ready to leave this area,” Campbell said. “It's just crazy that this happened.”

Tia Terraforte said she loves the colorful homes in her Highland Grove neighborhood, but is anxious after the brash armed robbery.

"I'm thinking I might want to get an alarm system or something put up,” Terraforte said.

She hopes police catch the other suspects soon.

"They're still running around," Terraforte said. "They might come back, you don't know.  It's definitely scary.  It makes me have my eyes open. " 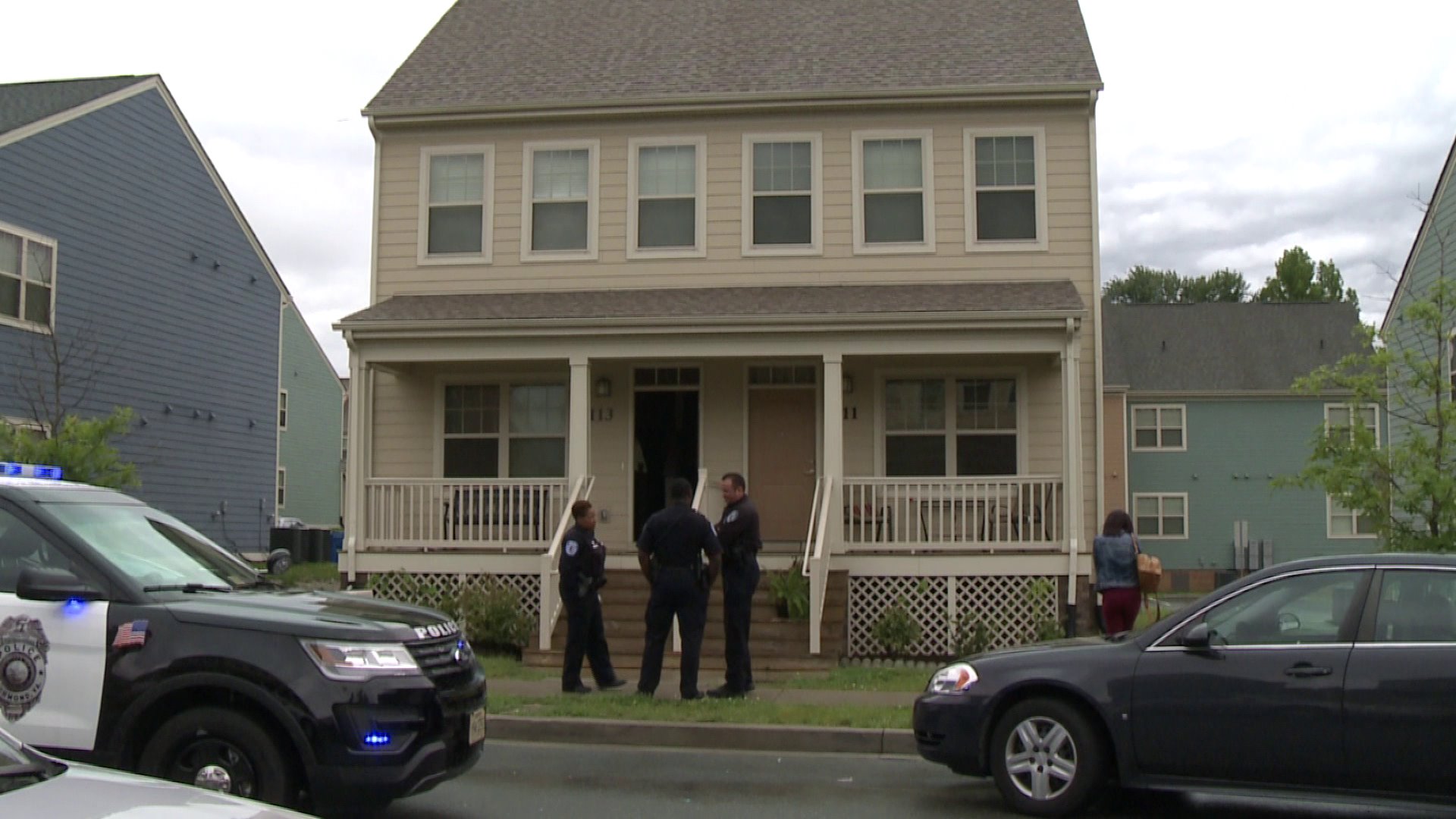