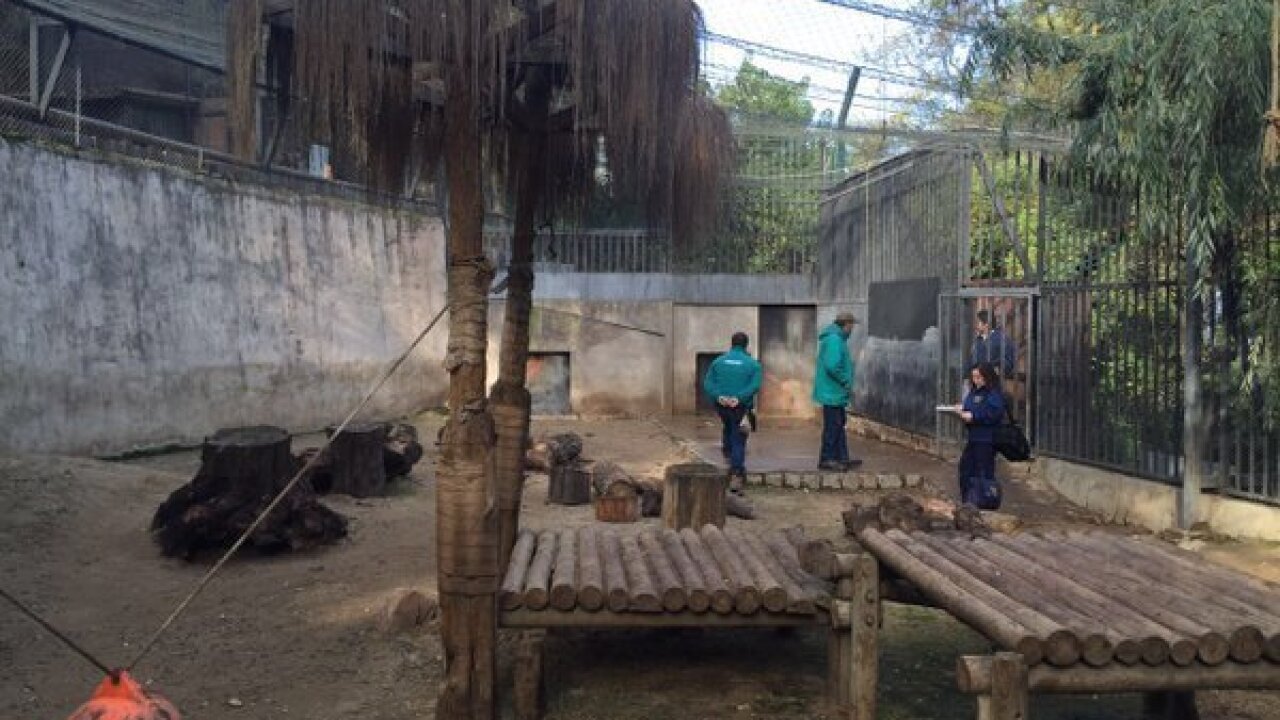 Two lions were shot and killed at the Santiago Metropolitan Zoo in the capital of Chile after a man jumped into the cats’ enclosure in an apparent suicide attempt.

A zoo killed two lions to save a man who jumped into the big cats’ enclosure in the Chilean capital.

The man climbed over the fence Saturday and removed his clothes before approaching the lions, according to a statement posted on the Santiago Metropolitan Zoo Facebook page.

He was apparently attempting suicide, and a note was found in his clothes, Chilean media reported.

Zoo staff shot and killed two of the lions with live rounds to protect the man, the zoo’s statement said.

“Due to the circumstances and to firstly protect the life of this person, we found ourselves obliged to apply all of our security protocols,” the zoo’s statement reads.

The two lions, a male and a female, were shot in front of a large crowd of zoo visitors.

The zoo said it took the “incomprehensible action” of killing two of its three lions, which was “profoundly painful for every single one of us.”

The intruder was mauled by the lions before they were shot, and was hospitalized in serious condition.

The Santiago Zoo said its facilities are safe, describing the incident as highly unusual and the result of a person violating security protocols.

Chilean police officials described the victim as a 20-year-old male, referring to him as a “frustrated man.”

An investigation is underway.