RICHMOND, Va. — Richmond Police are investigating a shooting in the 700 block of N. 33rd St. in Church Hill Thursday afternoon.

Witnesses tell CBS 6 they heard at least eight shots before they saw a man shot on the sidewalk. They said the victim then stumbled around the corner of Elm St., where police found him at the scene.

Police confirm the man was shot multiple times. He has been taken to VCU Medical Center with life-threatening injuries.

Police have not released any additional information at this time.

CBS 6 has a crew on the scene. 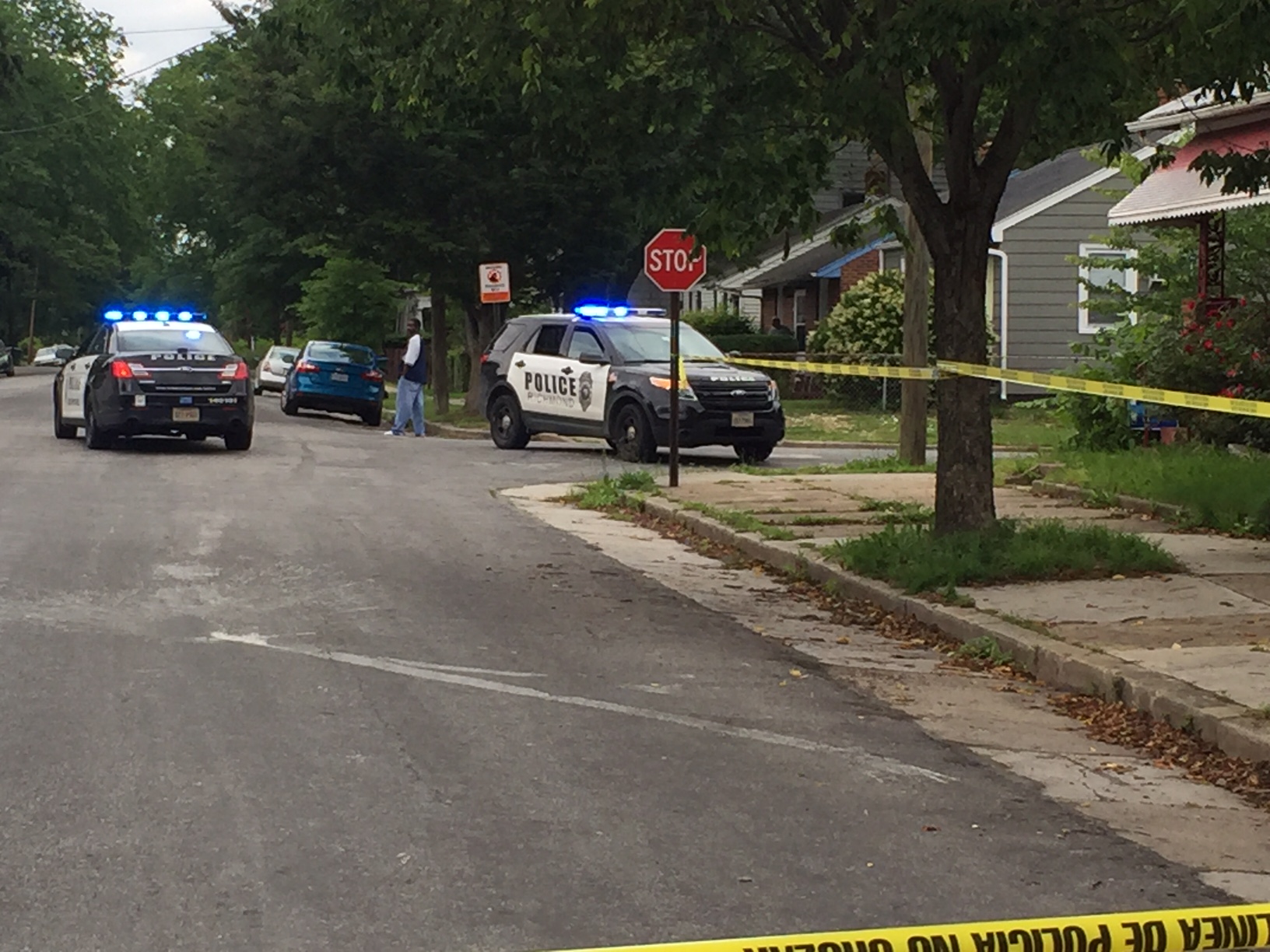