Kanye West tells ‘Ellen’ he has no regrets on tweets: ‘What’s the point of thinking?’

Grammy winner and fashion designer Kanye West chats about his children and if he and wife Kim Kardashian will have more kids on the “The Ellen DeGeneres Show” Thursday.

Kanye also talks to Ellen about his twitter account and whether he agrees that he should have a board of directors censor him, along with some extended chat from Kanye. Plus, Kanye plays a hilarious round of ‘5 Second Rule’ with tWitch and Ellen. 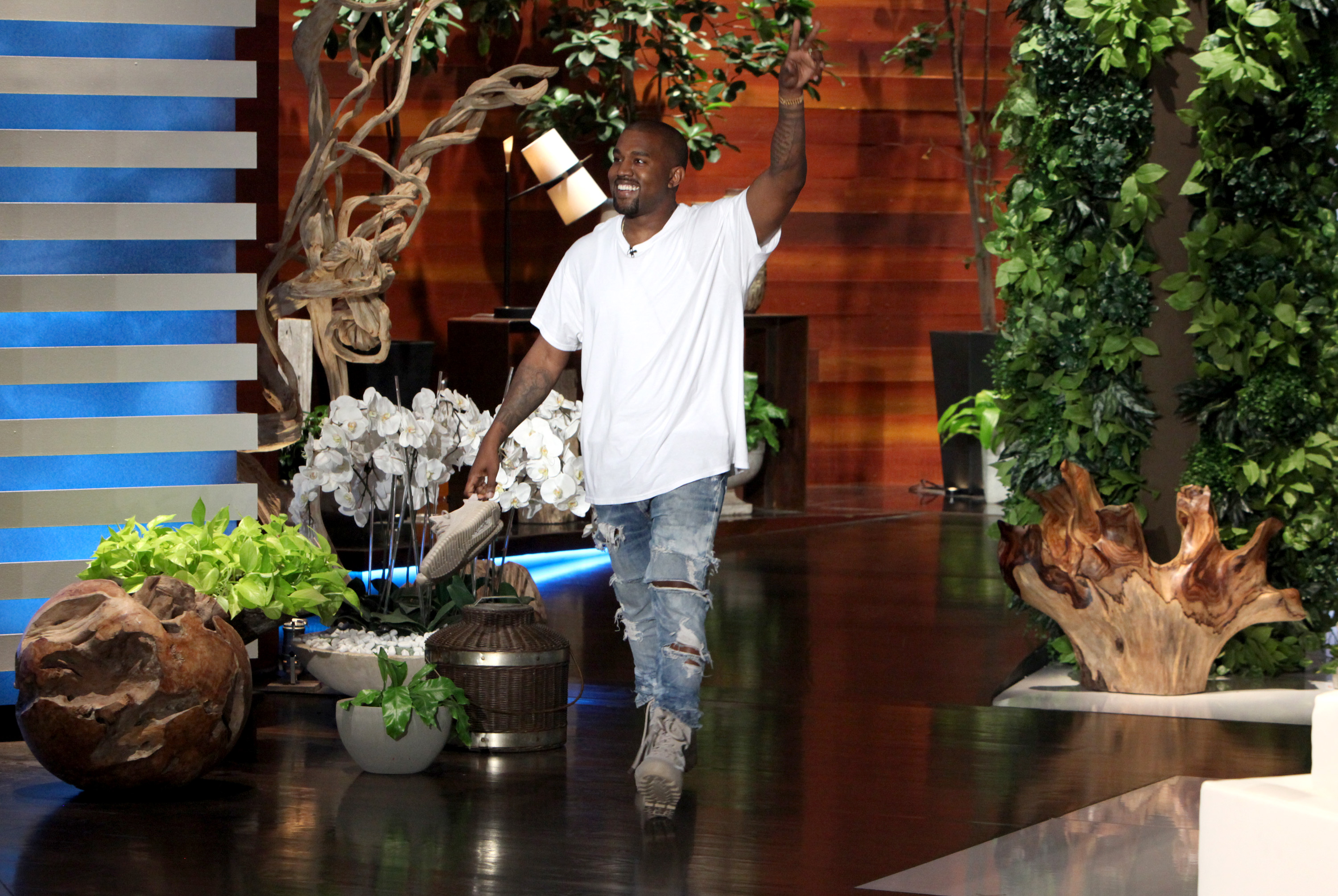 Watch “The Ellen DeGeneres Show” weekdays at 3 p.m. on CBS 6!

Kanye on his kids…

Ellen: That’s not what she said.

Kanye: That’s what she said.

Ellen: Yeah she doesn’t want more, but you want more?

Ellen: I’ll tell you what’s gonna happen, nothing. She doesn’t want anymore. I’m gonna talk to you through Kim.

Ellen: You send things out on twitter and sometimes like Kim has said and I’ll tell you this also. I don’t know if she’s told you this along with not wanting more children. But Kim has said…

Ellen: No. Everything you tweet you think.. have you regretted anything you’ve tweeted?

Ellen: Nothing, never? You don’t go maybe I should have through about that a little longer?

Kanye: What’s the point of thinking?

Ellen: What’s the point of thinking… well, sometimes I understand, but sometimes there is a point to thinking.