BEECH MOUNTAIN, N.C. — The currently-closed park in Beech Mountain in the western N.C. will open for a limited time in June 2016.

The park, which operated from 1970 to 1980, is usually only open for one weekend in October. The park is also available for personal tours, birthday parties and private functions, WGHP reports.

Parkgoers get to walk through the actual story of The Wizard of Oz, with Dorothy.

“Escape the ‘cyclone’ and run to the storm cellar and enter into the magic Land of Oz. Skip and sing with the Dorothy as you try to find your way home,” Jana Greer, who plays Dorothy, told sister station FOX8. 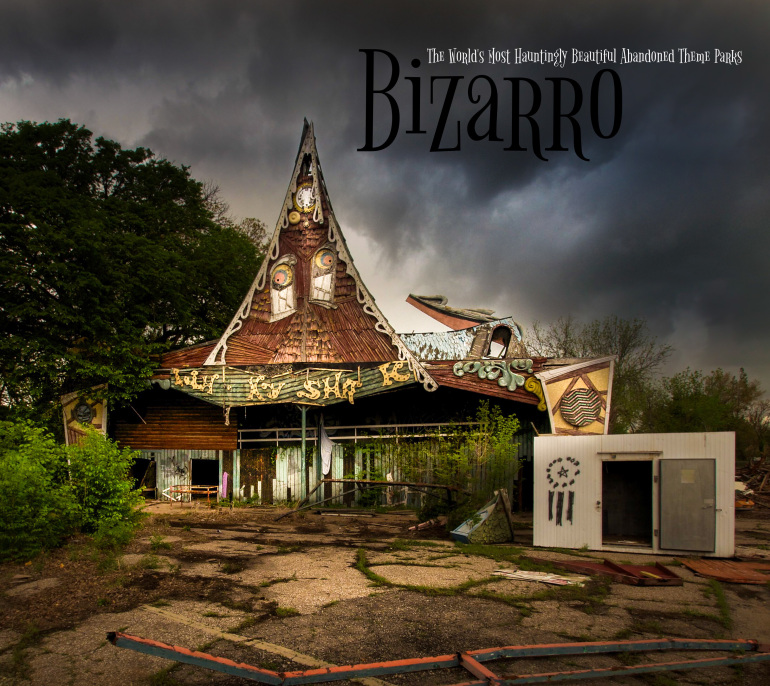 Photos of the park were published by Seph Lawless in a book called “Bizarro,” which chronicled abandoned amusement parks across the country.

The owner died shortly before opening and “changing times, economics, liabilities, maintenance, and other interests of its owners, along with the lack of change at OZ, took their toll on the park,” she wrote.

“It’s a really unique place,” Lawless said of Oz. “It sits hidden on top of a mountain, one the highest mountain peaks in the eastern U.S., so being there was almost like entering another planet. It was surreal and completely beautiful.”

Tickets cost $12.50 plus a $10 roundtrip lift ticket and online tickets go on sale the Monday before each tour. Participants are asked to arrive early to make it up the chairlift in time for the tour, according to GoCarolinas.