RICHMOND, Va. -- A Richmond Army veteran is going home happy after winning two gold medals at the Invictus Games in Orlando. The Invictus games are an International Paralympic-style competition for wounded veterans.

Southall returned from Afghanistan in 2009 and has since battled post-traumatic stress disorder. 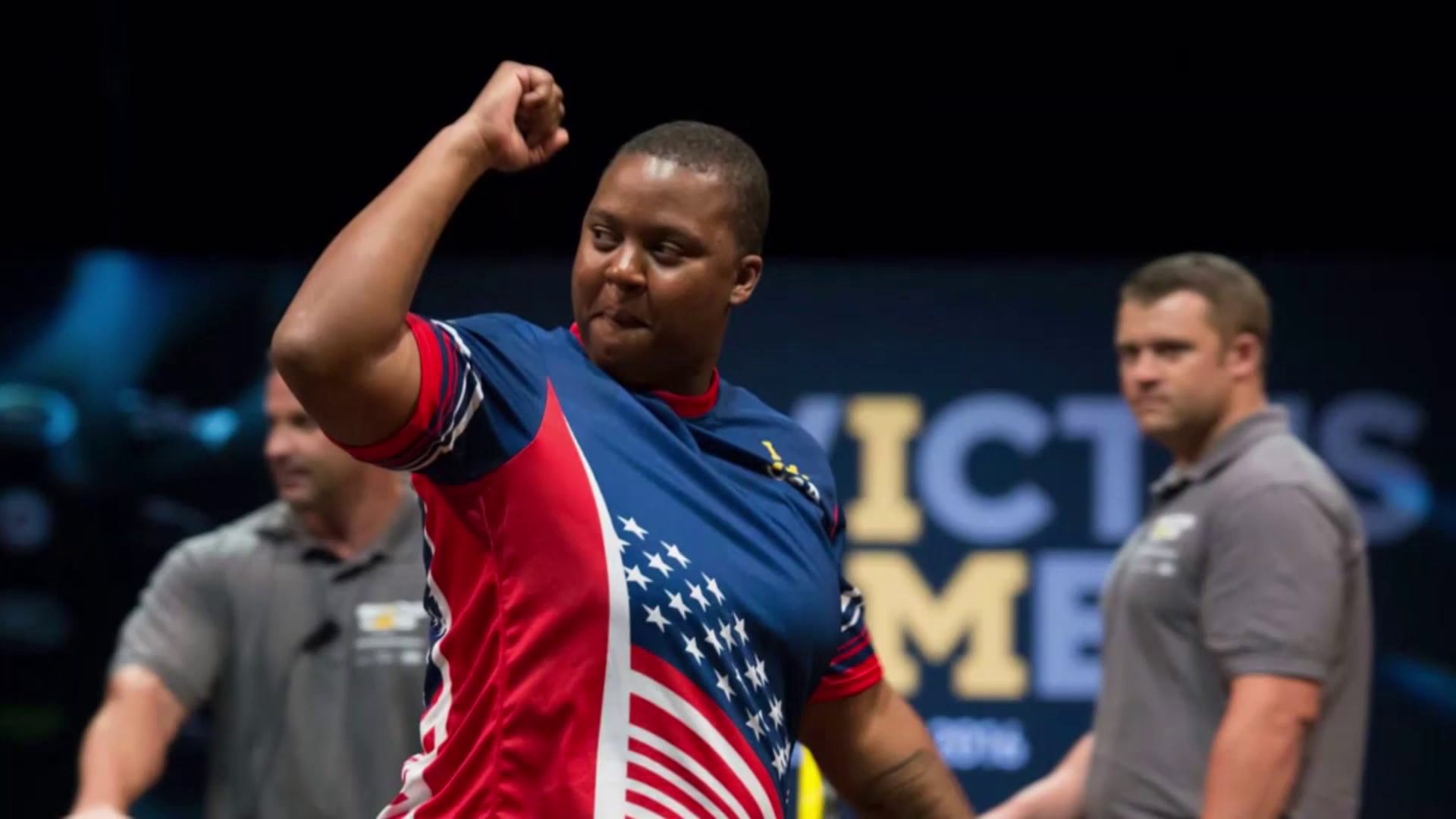 She talked with CBS News correspondent Don Champion about what the games meant to her.

“Participating in the games helped me open up,” Southall explained.

She participating with all the other veterans from around the world helped her help.

This year the Invictus Games focused on the emotional wounds many veterans struggle with years after their service. Southall said disorders like PTSD are often misunderstood.

“They don’t see the anger or the rage or the flashbacks, the nightmares and because you don`t see it or because somebody is walking around and seems like they’re okay you feel like they’re okay, but they’re not.”

This is why there has been a recent push to get more wounded veterans involved who have suffered from the disorder.