CHESTERFIELD COUNTY, Va. -- Four and a half years ago CBS 6 introduced you to Kieran Hathaway and Ber Van Der Meer, two eight-year-old boys who shared an extremely rare form of pediatric cancer.

The Robious elementary students both had stage four Neuroblastoma, which has no known cause or cure. The cancer is so rare it only affects 600 U.S. children a year.

The disease happens most to kids before the age of five. Kieran's diagnosis was at three years old and Ber's at four.

Kieran and Ber underwent treatments to fight the cancer including high doses of radiation, chemotherapy, along with bone marrow and stem cell transplants.

The ups and downs of the disease helped the bond the boys. They even came up with their own sign when they passed each other in the halls at schools.

CBS 6 wanted to check in with them to see how they’re doing and what they’ve been up to.

Now 12 years old, Kieran Hathaway is in sixth grade and wrestling for his middle school team.

His mom Carter tells us, Kieran goes for scans and checkups every six months and he’s doing great.

We also checked in with Ber Van Der Meer’s family, who also had great news to share. Now 12 years old, Ber is in fifth grade and is a member of the swim team and a Boy Scout.

His mom Amber said Ber loves camping, hiking and hanging out with friends. 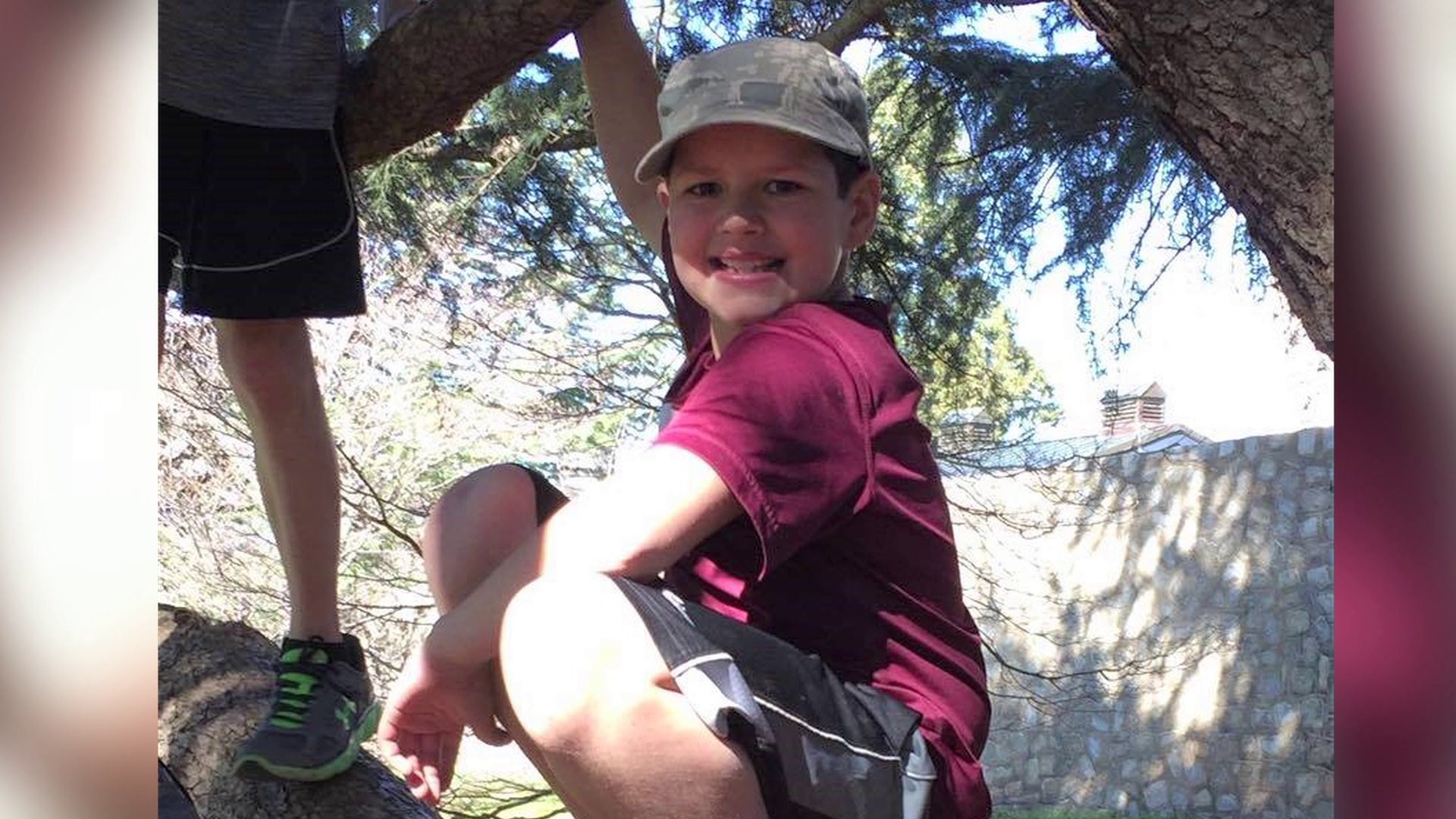 Recently Ber had scans during a check-up and will now follow up once a year. He hasn't had evidence of the disease since 2010.

As far as Ber and Kieran, they are still good friends.

They are both involved in fundraising and spreading awareness about pediatric cancer, which only gets about 3 percent of the funds donated to cancer research.

Their moms tell CBS 6, they're not only happy we reached out, they're also happy they had great news to share.