May rainfall makes up for a dry March and April 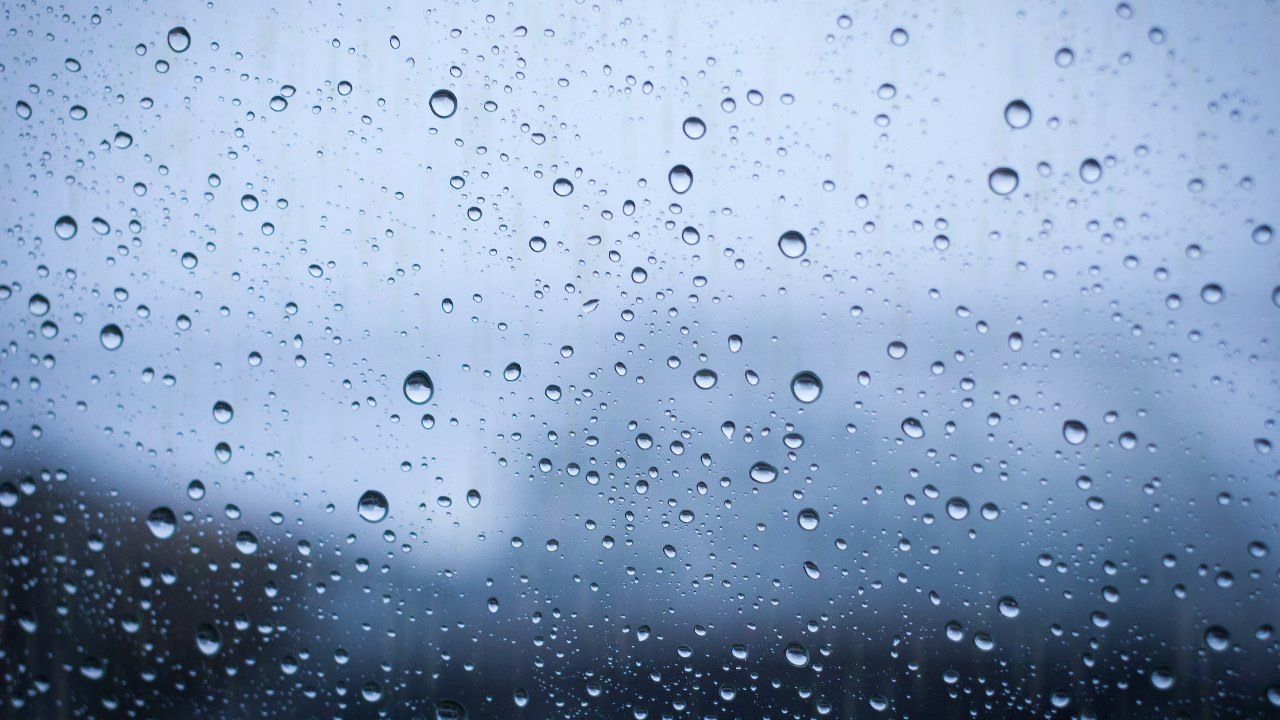 RICHMOND, Va.  — May is only six days old and we have already surpassed the normal rainfall for the entire month.  A typical May produces just under four inches of rain, and our May total is already above five inches.

From midnight through 5 p.m. Friday, Richmond International Airport received 1.62″ of rain.  The heaviest rainfall for this date is 1.75″ from 1907.

What is pretty amazing is that after a dry March and April, we were running over four inches below normal in terms of rainfall since March 1, but the rainfall from just this week erased that entire deficit.  For that period, we are now above normal.

More showers and storms are in the forecast for next week, but rainfall amounts will not be as heavy as this week.