Bullet-riddled car crashes on I-95 in Richmond

RICHMOND, Va. -- Police are investigating a shooting on Interstate 95 near the Downtown Expressway in Richmond Wednesday. Virginia State Police received the call around 10: 30 p.m. for a crash on I-95 north at the Broad Street Exit.

When a CBS 6 crew arrived on scene, the crew saw a car riddled with what appeared to be approximately 20 bullet holes.

"The vehicle [ a 2001 Nissan] had struck the barrier wall and overturned. It was determined that the vehicle had been shot multiple times," Virginia State Police spokesman Sgt. Steve Vick said. "The adult male driver of the Nissan was transported to the hospital with serious injuries." 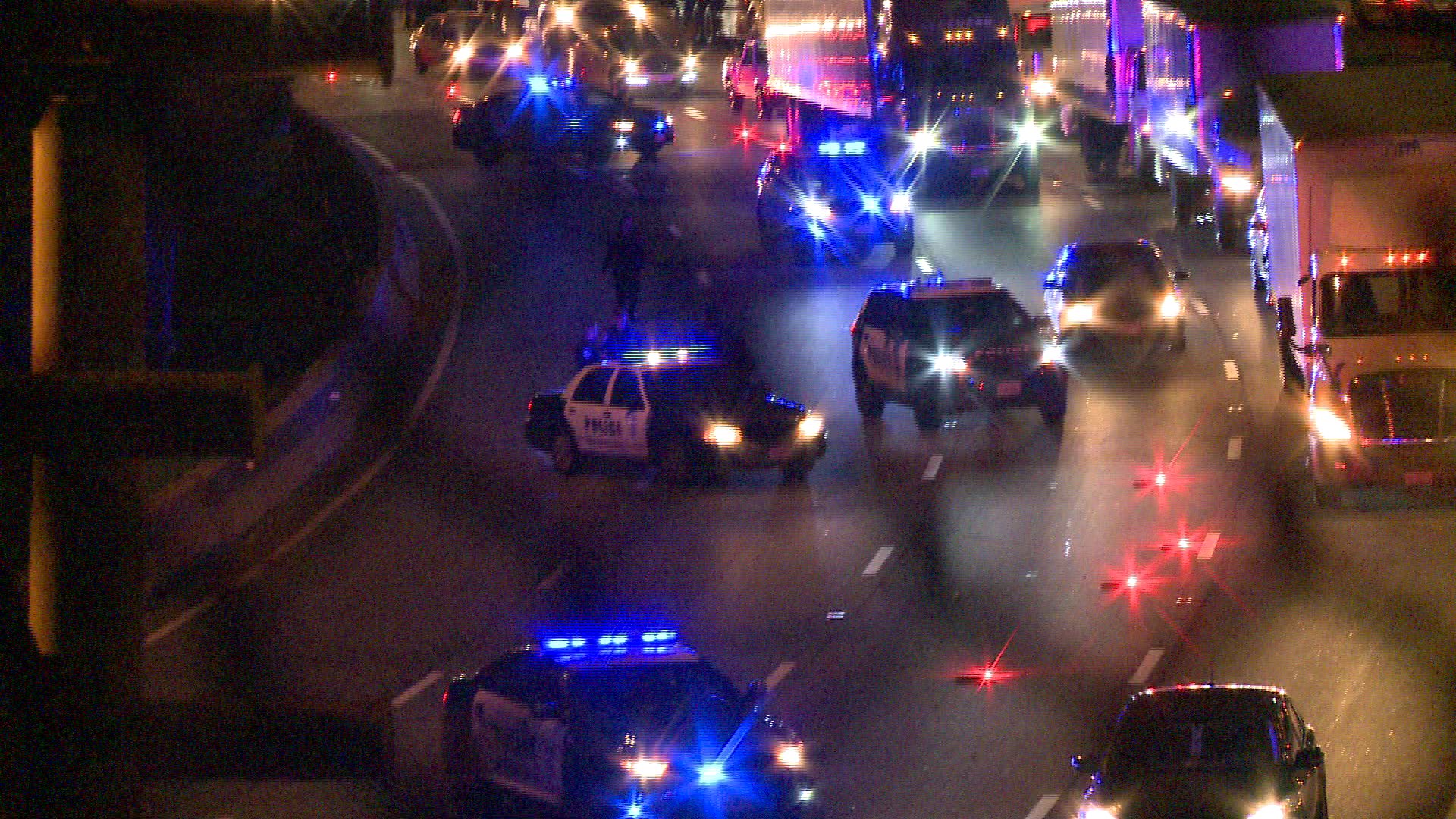 The shooting is under investigation by Virginia State Police.

It was unclear exactly when or where the shooting took place.

Anyone who may have witnessed the shooting and/or has information is asked to call Virginia State Police at 804-553-3445 or #77 on a cell phone.

If you have a news tip about this shooting, you can submit it here.