GLEN ALLEN, Va. -- A Henrico woman said she was tied up and struck with a gun after two men broke into her home in the middle of the night. She told police the men burst into the home, along the 4400 block of Hungary Glen Terrace off Hungary Road near Staples Mill Road, at about 2 a.m. Wednesday.

A man who lives in the home with the victim said he was called away from the house just prior to the crime.

He said he believed the robbers watched him leave.

"Once I was gone, they went in and hit her with a rifle to wake her up," the man, who asked to remain anonymous, said. "They made her take them to the kitchen and show them where I kept my money."

The suspects tied the woman up during the robbery, Henrico Police spokesman Lt. Chris Eley said.

The man who lives in the home said the robbers used Christmas light to make sure the woman did not get away.

"They then destroyed every room in the house, ripped TVs off wall mounts, stole all the gaming systems, watches, and other jewelry," he said. 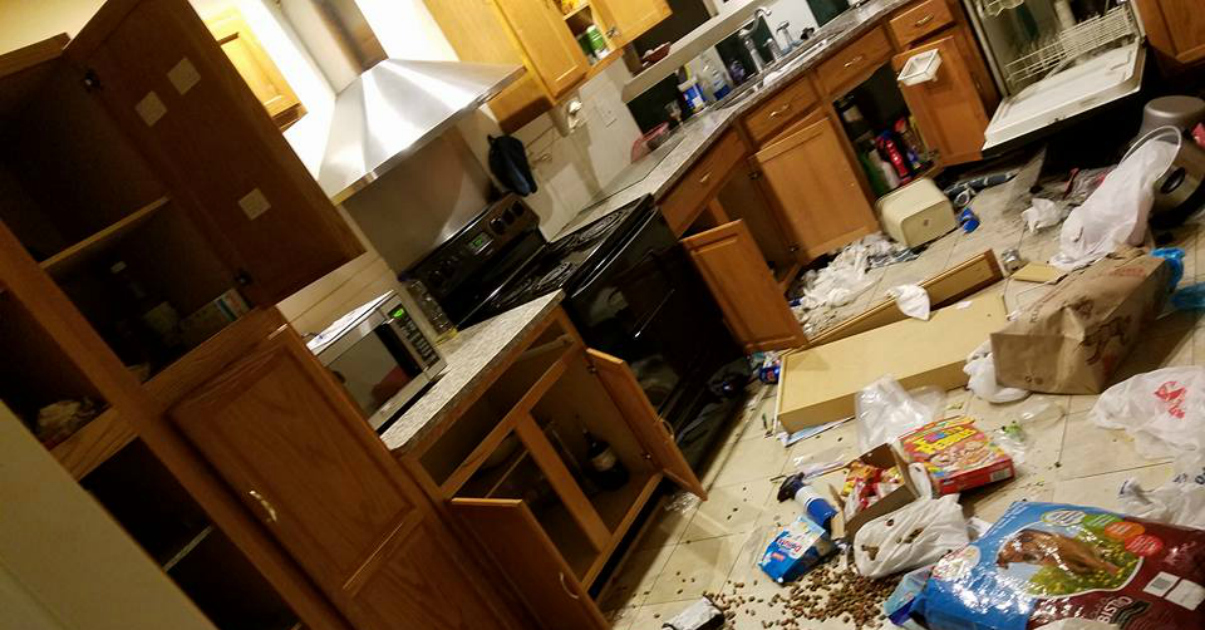 The woman's five-year-old son, who was home at time, was not harmed.

Anyone with information about the crime can contact Henrico Police at 804-501-5000.

If you have a news tip about this crime, click here to email the CBS 6 Newsroom.