‘Swamp man’ to the rescue, helps save family cat after 11 days in tree

CHESTERFIELD COUNTY, Va. -- A Chesterfield woman contacted CBS 6 Problem Solvers after her cat Sammie had been stuck in a tree for 11 days.

“My children especially are very upset. My daughter texts me from school to ask me if Sammie is still up there,” Keowna Monger said.

Monger was out of ideas to get Sammie down, so she contacted CBS 6.

Once again, Brian Carr, also known as Swamp Man, was happy to help.

Swamp Man drove from his home in Waverly to help the Monger family in north Chesterfield County. Carr lives in a log cabin where the Black Water and Warwick swamps merge in Sussex County. That's why he's called Swamp Man. 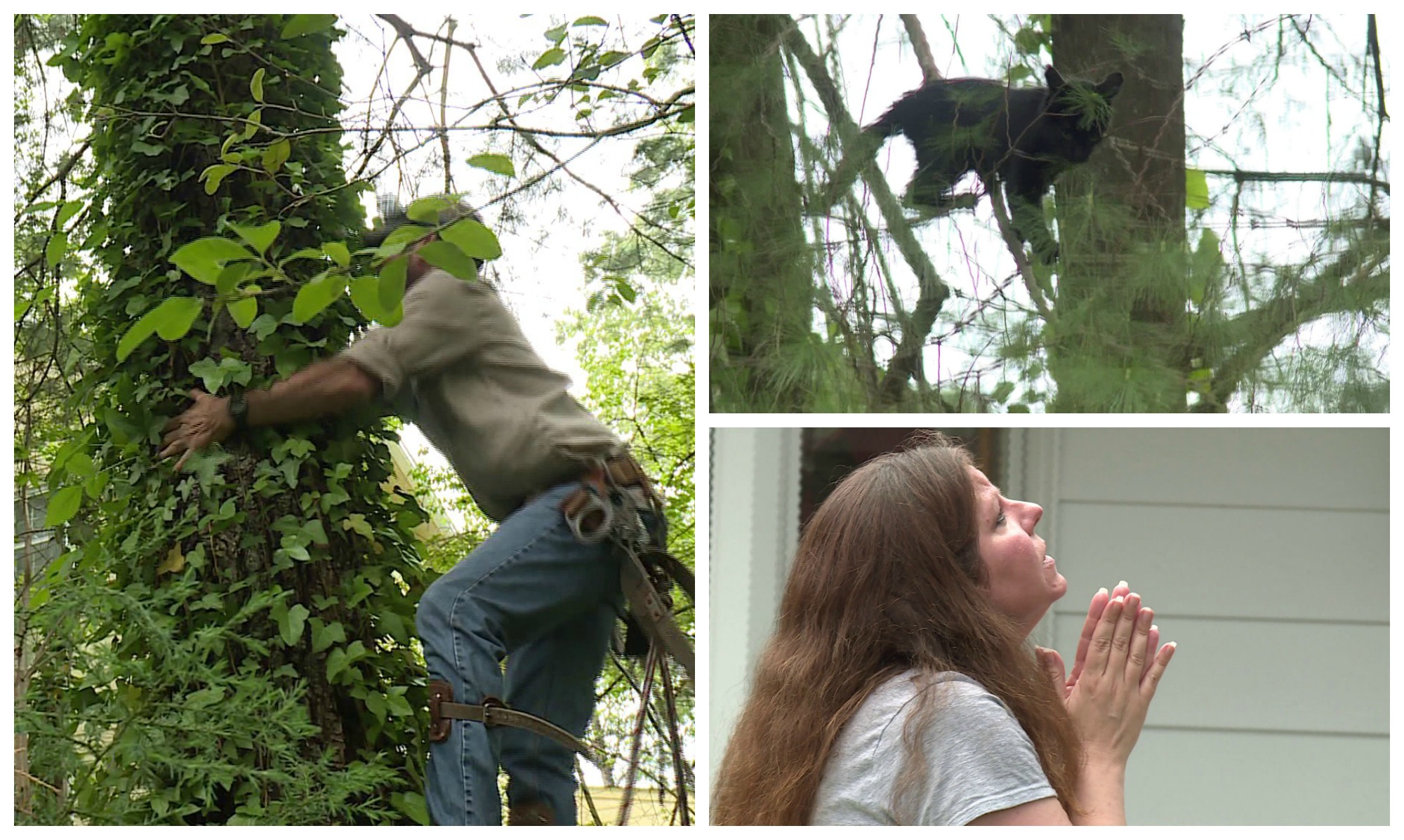 Carr said he’s been climbing trees practically since he could walk, and making a living at it since he was 19.

As Swamp Man got closer and closer Sammie got a little anxious and actually fell from the tree. Luckily Sammie wasn't hurt and scurried to its favorite spot under the house.

Swamp Man said climbing three stories for this rescue was no problem at all. He said he rescues cats because of his love for the felines.

"For the love of the animals, I hate to see them stranded like that,” Carr said. “Obviously he wasn't coming down without a little coaching. Yeah, they won't last forever up that tree; sooner or later, it'll get the best of them."

As always, Swamp Man would not accept any payment for his services. He says all needs is smiles and a safe cat.