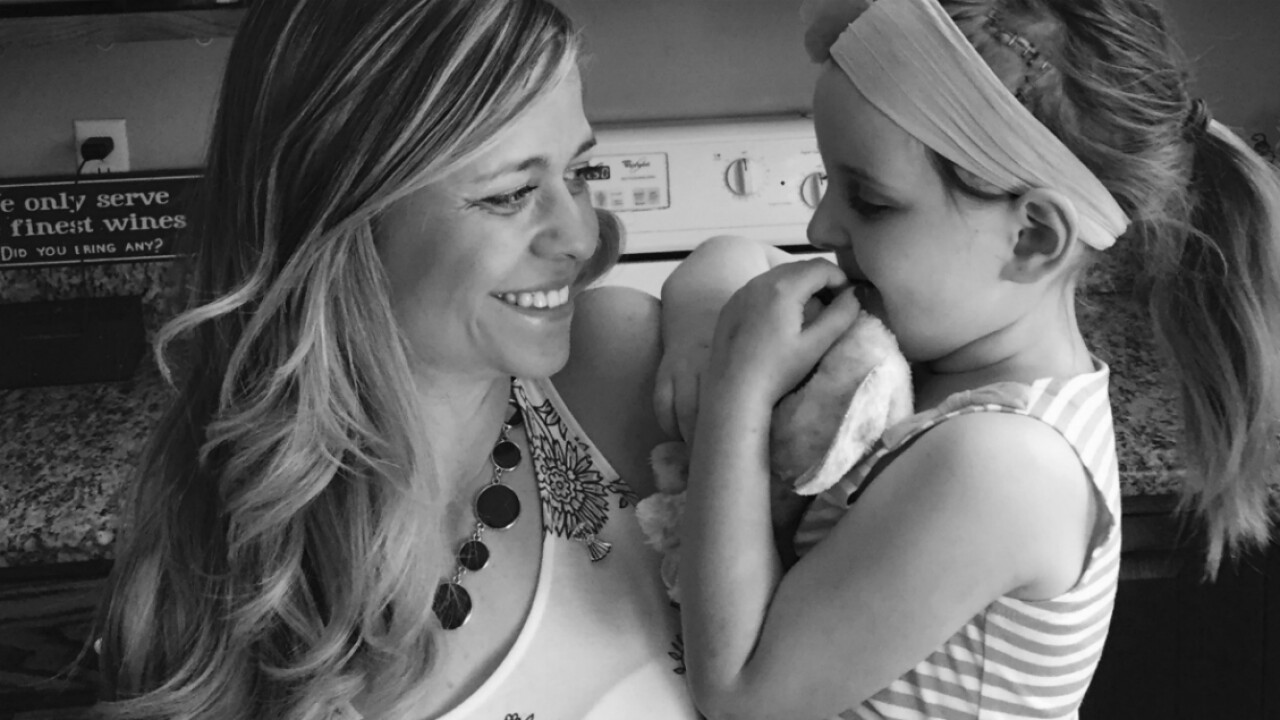 HANOVER COUNTY, Va. — A community is coming together to support a Hanover family who just learned their five-year-old daughter and sister has a rare form of cancer.

“Within an hour they informed us Sawyer had two large tumors on her brain. We were rushed to UVA where Sawyer spent eight hours in surgery removing the tumors,” Jamie said.

“I never wanted to be part of this club, but we are hopeful that our little super girl Sawyer is going to beat this,” Jamie said from the hospital.

Nearly $20,000 has been raised so far online to help Sawyer’s family pay the sudden bills.

Jamie, a math teacher at the Academy at Virginia Randolph, has spent the remainder of her vacation time by Sawyer’s side.

Sawyer’s father is a small business owner who is not making money when he is caring for Sawyer and not working.

Jamie has been overwhelmed with the support her family has received.

“We have been so truly humbled and grateful beyond words by all the love, support, prayers, and donations from family, friends, coworkers and even complete strangers!” she said. “We have a long journey ahead of us and with three other children at home, we will need as much help as possible.”

Jamie said Sawyer would likely go to St. Jude Children’s Research Hospital in Memphis where she would undergo a month, or more, of cancer treatment.

“She has always been a spunky, feisty little spit fire and obviously God gave her that spirit because she’s going to need it,” Jamie said.