WASHINGTON, D.C. -- A male suspect took over a city bus in the nation's capital on Tuesday, May 3 and a pedestrian was fatally struck during the theft, according to police.

The "busjacking" took place in the  4200 block of Minnesota Ave, in Northeast D.C.

The suspect assaulted the driver and stole the bus, according to police.  He was originally a passenger, but he started an altercation with the driver and used a non-specified weapon to take over the bus.

The bus driver exited the bus when forced and the suspect sped off, according to police, and that is when the pedestrian was hit.

The bus struck the pedestrian in the parking lot of the Crown gas station.

District of Columbia Police Chief Lanier told the media that the suspect is in custody.

The pedestrian's identity will not be released until next of kin are notified. 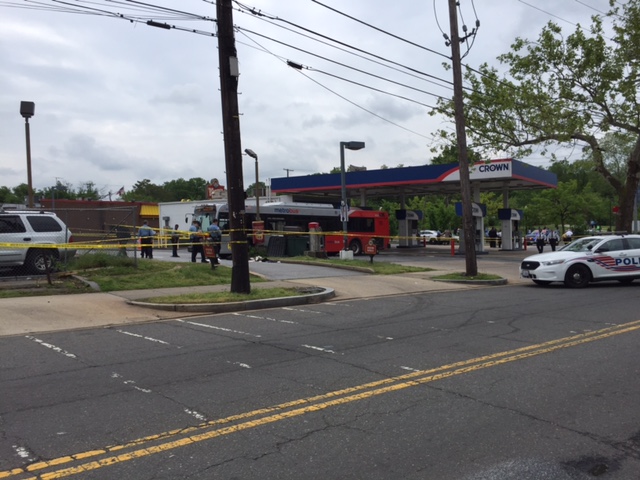 This is a developing story. Additional details to follow. DCW50 Reporter Jasmine Norwood is at the crime scene at Sheriff and Minnesota Roads.