Teen killed, another injured after being thrown from Sizzler carnival ride

EL PASO, Tx. – One teen is dead and another injured after a carnival ride accident in Texas, according to KFOX.

Authorities said it happened in El Paso on Friday night as some girls were on a ride called the Sizzler. 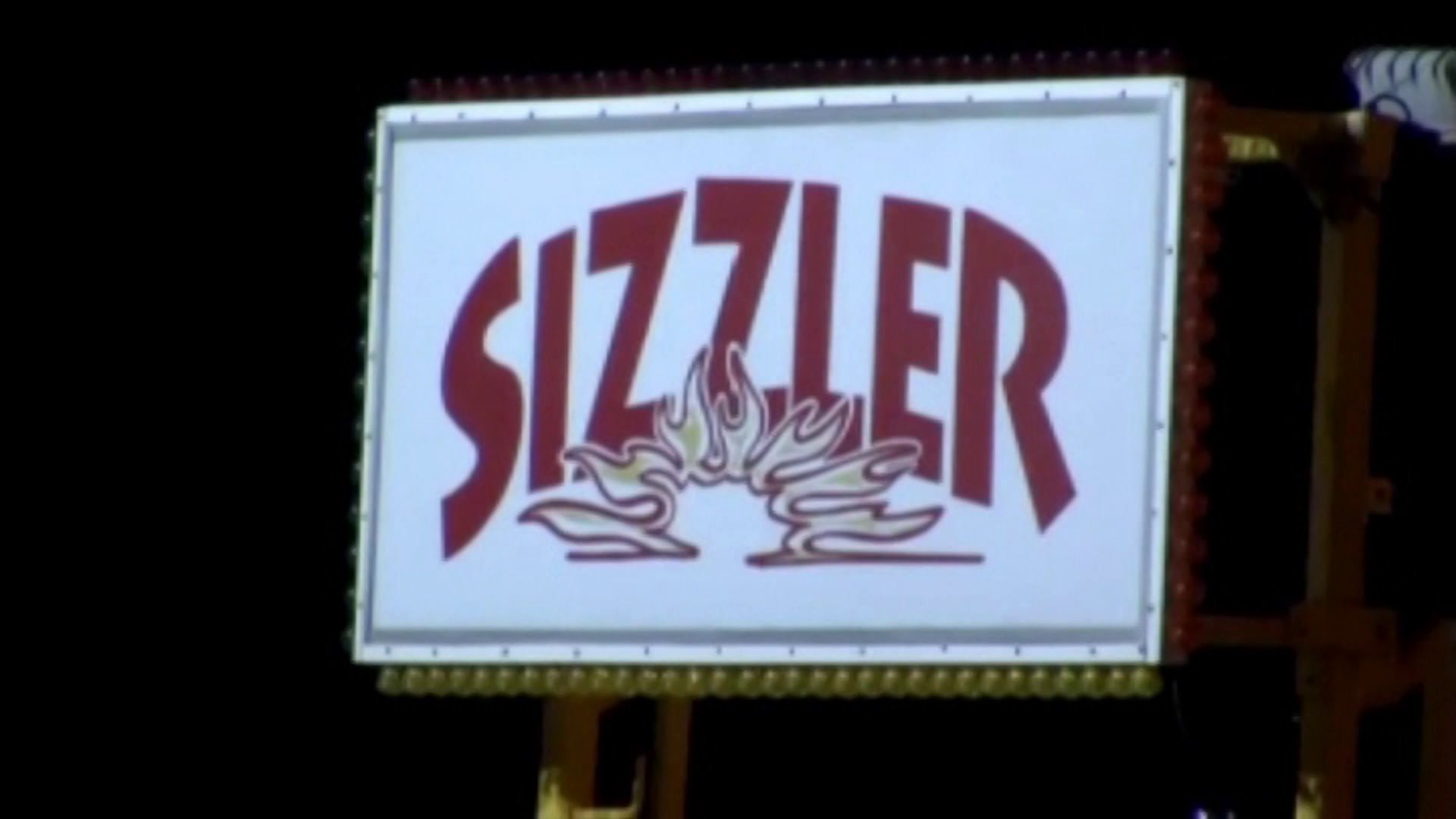 It twirls around a center point while spinning riders in their seats. The victims were somehow thrown out of it.

Another teen with them was not injured.

A spokesperson for the El Paso Catholic Diocese, which was hosting the carnival, said the teen that was killed hit a metal barricade.

“Two of the girls were thrown from the ride. One of them ended up hitting the metal barriers… She was thrown into that with a lot of force,” Elizabeth O'Hara, Communications Director for the Diocese of El Paso, said. “The victim’s injuries were severe. And EMS arrived and started to perform CPR on her, but it was pretty evident that her injuries were devastating. She was then pronounced dead at a local hospital.”

Police said these carnivals are regulated by state statutes.

"There's inspections that are required,” said Sgt. Enrique Carrillo with the El Paso Police. “Whether or not this vendor has been up to par with that hasn't been determined. That'll be revealed in the investigation."