Charles Manson questioned as Jane Doe killed in 1969 is identified

California police now know the real name of “Jane Doe No. 59” but who her killer was remains a mystery.

Was it a member of the Manson Family? Charles Manson gave investigators no answers when they talked to him about the 46-year-old cold case last year.

The victim’s name was Reet Jurvetson, a Canadian who was 19 when she went to Los Angeles a short time before she was stabbed to death.

Jurvetson’s sister, Anne, wrote on a memorial page that she was “a lovely, free-spirited and happy girl.” Jurvetson also was naive and trusting of others, Anne Jurvetson wrote, and the teenager loved adventures.

One day she sent a postcard from Los Angeles to her parents in Montreal. Reet Jurvetson said she was happy and had an apartment. 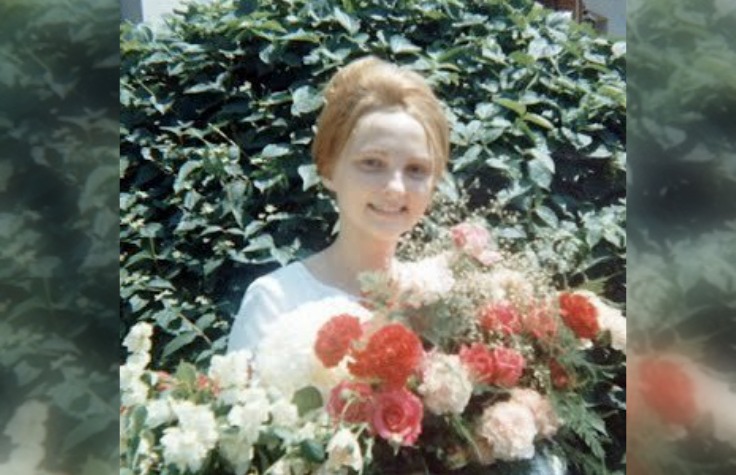 On November 16, 1969, her body was discovered in brush just off Mulholland Drive. She had been stabbed a reported 150 times in the neck and upper body.

Investigators thought there might be ties to the Manson family murders that year. Like actress Sharon Tate and other victims of the killings in August, Jurvetson’s death was savage. Her body wast a few miles from where supermarket executive Leno LaBianca and his wife, Rosemary, were murdered in their home.

In October 2015, two Los Angeles police detectives went to Corcoran State Prison to interview Manson. Det. Veronica Conrado said Wednesday that investigators wanted to see whether he had any information about Jurvetson’s death.

“Their encounter with Manson did not produce anything fruitful,” police said.

Conrado said there are no plans to interview Manson again.

Manson, who is serving life for his role in the murders, was arrested in October 1969, before Jurvetson was killed. He and others went on trial for the killings almost a year later.

Last year, a friend of the Jurvetson family was looking on the NamUs website, the U.S. government’s missing and unidentified people online database. The friend saw a morgue photo of Jurvetson and notified her sister.

She contacted police and provided DNA. It matched.

Finally, she had an answer to her sister’s disappearance. It was a possibility she had come to accept in recent years, but one her now late parents didn’t mention. The Jurvetsons never reported their daughter missing. They thought she would turn up one day or send word.

Then, Anne wrote on the memorial, it became difficult for them to figure out how to look for her.

“In hindsight, I realize that this is a lack of discernment,” Anne Jurvetson wrote. “But sadly, we did not know how to find someone on the other side of the continent, in another country, if that was even where she still was. North America is a big place! The fact remains, we were terribly perplexed and we grieved her disappearance for many long years.”

She and Det. Luis Rivera are looking for a man named “John” or “Jean.” He knew Reet Jurvetson in Montreal before he moved to Los Angeles.

“We don’t know who he is. We’re still asking anyone that may have known a friend who was a friend of either or both of them that knew the reason why she may have come to the U.S. to visit him,” Conrado said.