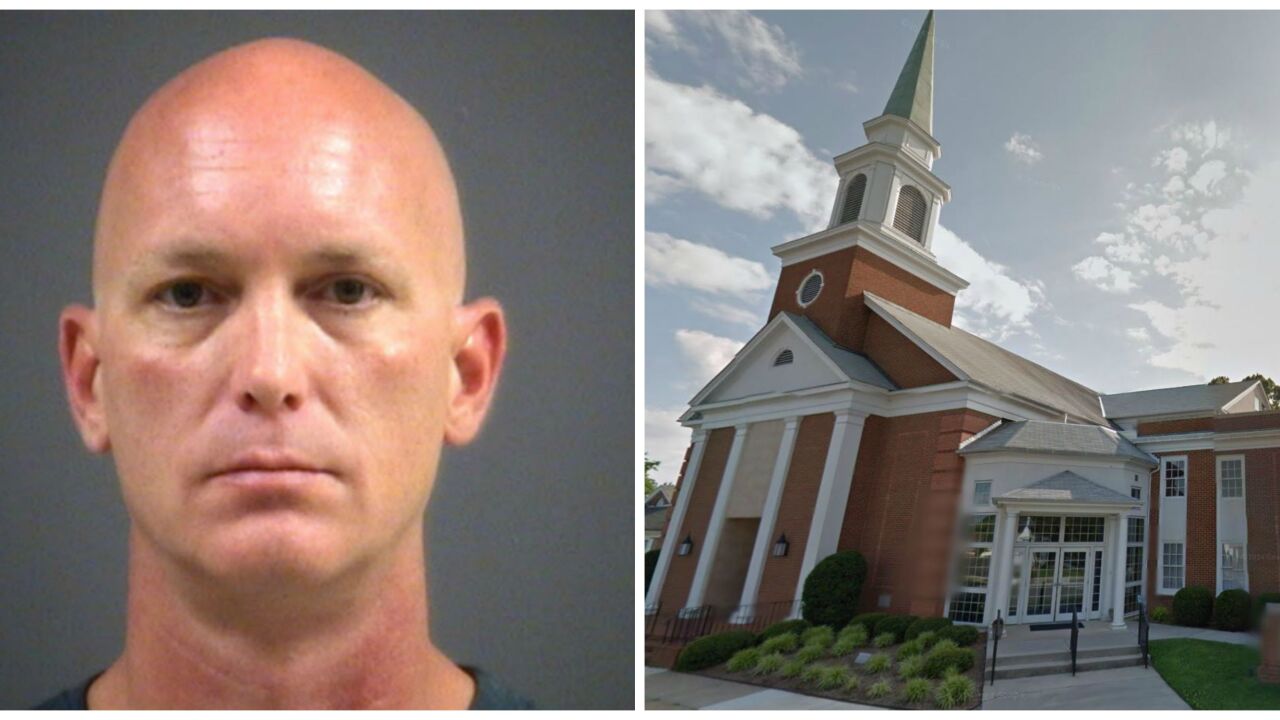 COLONIAL HEIGHTS, Va. — The man who once led a church youth group has pleaded guilty to committing sex crimes against children he met through the organization.

A judge sentenced Clark to 60 years in prison. Forty-seven years of that prison sentence was suspended.

A 21-year-old college student, who said Clark abused him as a child, looked Clark in the eye when he told Clark the former youth group leader ruined his life.

“I was a happy middle schooler,” he said as he described himself at the time he met Clark. “When I got to high school, had a hard time making friends.”

The man said he was 13-year-old when he met Clark at Immanuel Baptist Church in Colonial Heights. The abuse started at age 15.

“It took a while for me to realize what had happen to me — he had brainwashed me,” the victim said. “I stepped up [and came forward recently] when I realized other children were involved.”

The man told Clark he has thought about suicide — as a result of the abuse.

“I hope you know that,” he told Clark in court.

Clark was arrested last summer when police said he inappropriately touched another boy at his Chester home.

“I was not shocked,” Debbie McCarter, the former Director of Youth at Immanuel Baptist Church in Colonial Heights, said at the time of Clark’s arrest.

“The situation years ago was awful and gut-wrenching, but no charges came about,” she said.

McCarter said she left the church in 2010, while Clark stayed on as a youth volunteer.

“I feel so sorry for the child because there’s no way another child should’ve suffered like this,” she said. “It should not have happened. It should’ve been nipped in the bud a few years ago.”