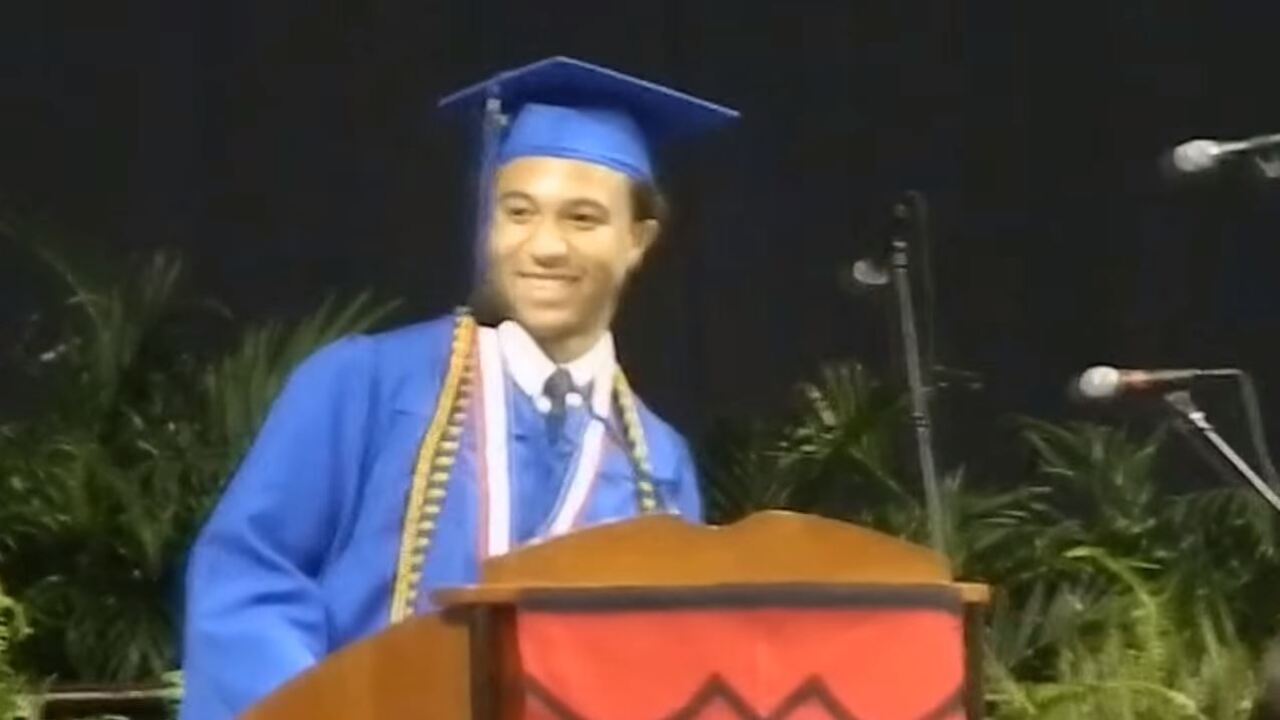 "It is with great sadness to announce that at 2:10 this morning D'Marco took his last breath," Lucet Galarza-Martinez wrote. "He was surrounded by his loved ones who laughed, cried and reminisced about D'Marco's personality as we played his favorite songs."

Jackson lived with aplastic anemia, a condition in which his body stopped producing enough new blood cells. He also was diagnosed with MDS and PNH, according to a fundraising page, two different cancers that attacked his bone marrow.

In a video produced by the Children's Hospital at VCU, Jackson said he learned he had the rare condition at age 16 when he went to the doctor to figure out why he was so tired all the time.

Blood transfusions and chemotherapy helped Jackson live a fairly normal teenage life, for a while.

At Hermitage High School, in Henrico's West End, he was voted Student Council Vice President, Homecoming King and a speaker at senior graduation.

Jackson said he gave that now famous graduation knowing he had suffered a relapse. But when he was on the stage delivering the speech, he said he felt like he "wasn't sick anymore."

In the speech, which was shared thousands of times on Facebook, Jackson shared inspirational advice with his classmates.

"If I had to pick a singular piece of advice to give you all, I'd say this ... do not let the realities of the past or the possibilities of the future negatively affect the peace, joy and happiness that the present has to offer," he said.

Information about funeral arrangements and a celebration of Jackson's life will be announced shortly, his mother posted online.