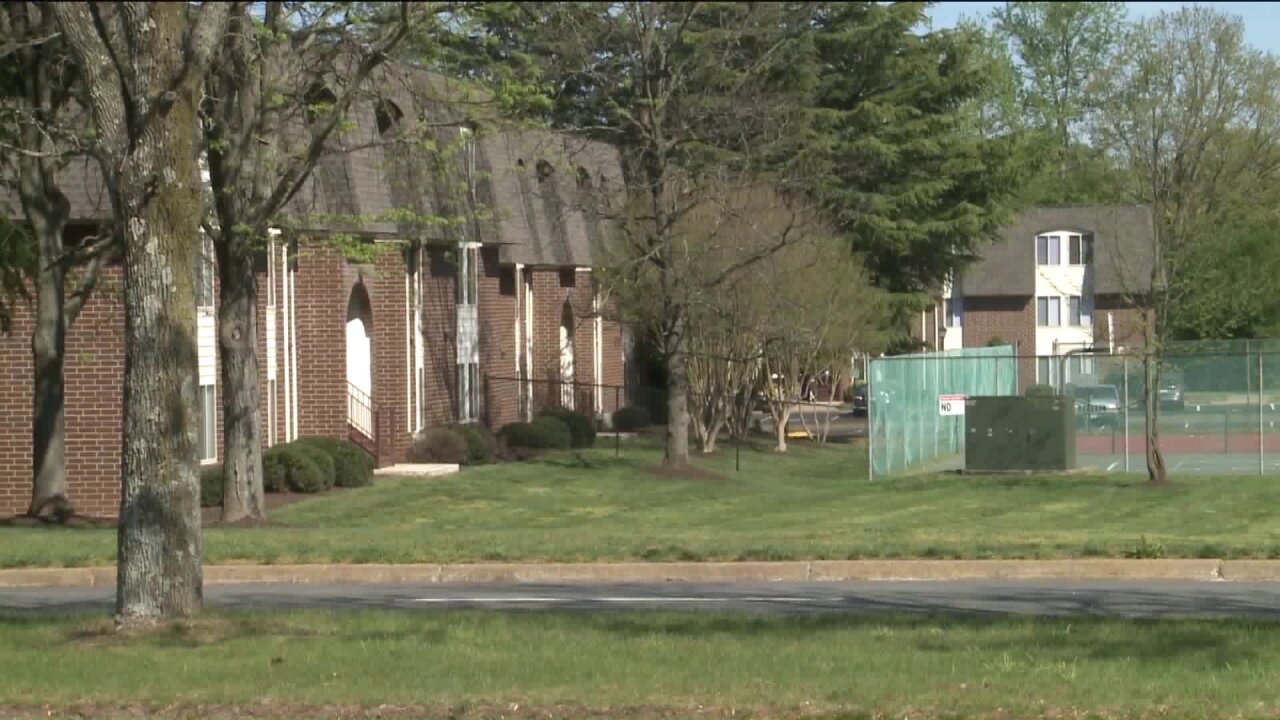 HANOVER COUNTY, Va. -- A Mechanicsville man was arrested after a two-year-old boy was found unconscious inside his Mechanicsville apartment. The child died one day later as a result of his injuries, a Hanover Sheriff's Office spokesperson said.

"Marcus S. Williams, 27, of Mechanicsville, was arrested on April 16, 2016, after deputies responded to his apartment in the 7100 block of Garden Park Lane in reference to an apparent domestic disturbance called in by neighbors," Sergeant James Cooper said. "Once on scene deputies located Mr. Williams and a two-year-old unconscious male with obvious signs of trauma."

Williams was charged with Child Neglect and Malicious Wounding prior to the child's death. He was booked at Pamunkey Regional Jail.

News tips about this case can be emailed here.